The Late Donald Dewar and the First lady of the UK

McConnell with his pal Donald

The Labour Party, assisted by the Lib/Dem’s formed the government in Scotland from the start of devolution until 2007. In that time Donald Dewar, Henry Mcleish then Jack McConnell held the office of First Minister. In this period the Labour Party in Scotland was found to be wanting in honesty and integrity. The right wing press attacked Labour questioning it’s fitness for government.

Mcleish resigned and handed over to McConnell who despite being nominated by no-one within the Party was elected to lead the Scottish government, ( a coronation). McConnell resigned in 2007, following electoral defeat by the SNP. From that time the party has been led by: Wendy Alexander, Ian Gray (twice), Johann Lamont, Anas Sarwar (twice), Jim Murphy and Kezia Dugdale. 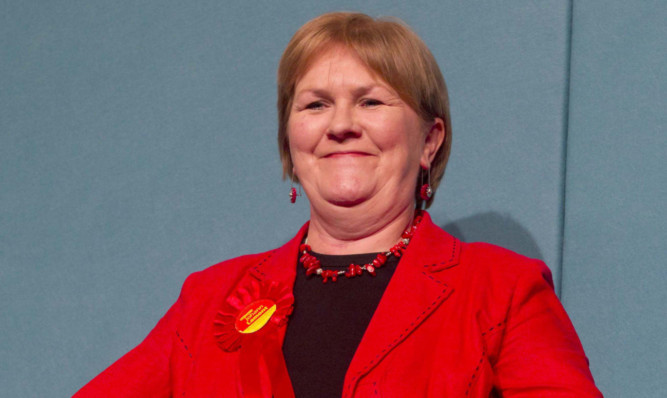 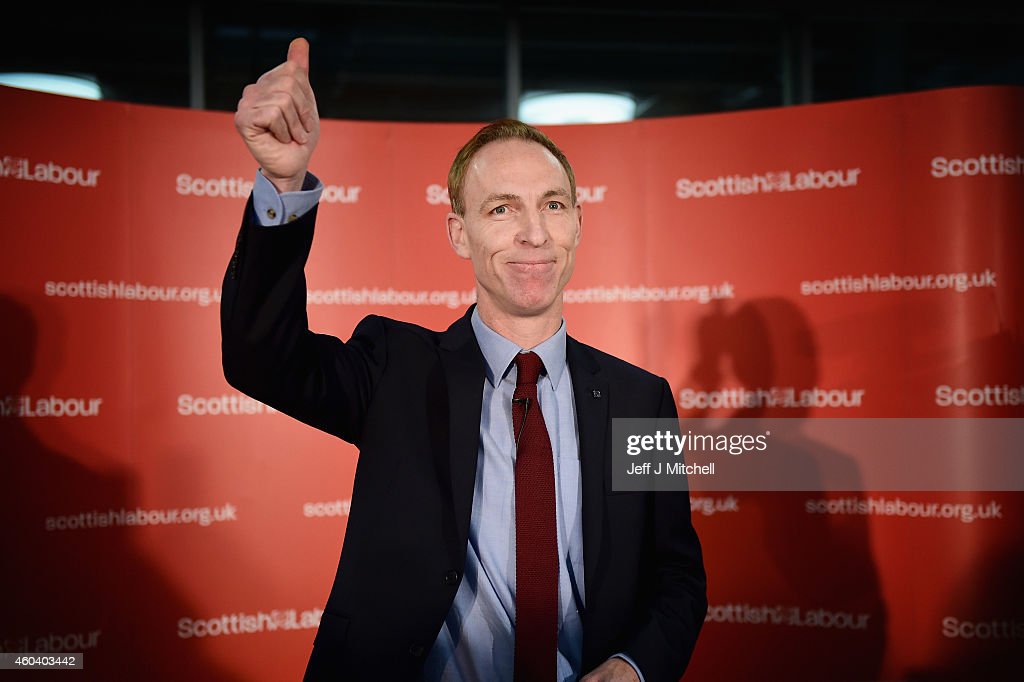 15 November 2001: The sorry saga of devolution under a Labour Government

Before we start talking about the hopes and dreams of new First Ministers, before we begin to talk about reshuffles, let us get one thing straight. And that is that some of us warned against taking the devolution road. Not once, not twice – but consistently.

That we are entitled to say “We told you so” is beyond peradventure. But I feel provoked into saying it now because everyone seems to be trying to get in on the act. By this I mean everyone who insisted that devolution would bring sunshine and light to the land. Instead, what it has brought is:

In spite of acres of guff about recent events proving the worth of devolution and of the Scottish Parliament, the bald truth – accepted by everyone who thinks seriously about it – is that the whole project has been besmirched and undermined to an incredible degree. “We are taking on the appearance of a banana republic,” said one senior nationalist who fears that devolution, never mind independence, is holed below the waterline.

He is right. Scotland has become a laughing stock. If you don’t believe me, ask a friend or relative elsewhere in the United Kingdom who witnessed Henry McLeish’s Question Time performance, or his resignation saga, or who saw Mr McConnell’s “confessional”.  The rest of Britain thinks we’re nuts. And just in case anyone should be in any doubt about it there is no joy, only worry, here even for those of us who might have wished that devolution had never been born. After all, we live here. And outsiders hold us all – however we voted in the 1997 referendum – to be equally guilty for the farce that now engulfs us.

All of which makes it all the more galling, as I said at the start, that some of those who were the most vociferous in advocating devolution as a cure-all are now trying to claim that they had always opposed it and that they had warned that home rule would see us run by second-rate no-hopers. It fairly takes the breath away.  Still, this is a minor irritant when compared to the main job in hand, which must be to restore some of this country’s battered pride and dignity. http://www.telegraph.co.uk/news/uknews/1362425/So-far-so-bad-in-this-sorry-saga-of-devolution.html