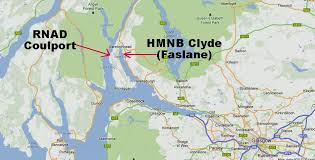 Honestly, to even consider replacing trident is simply criminal. What a world these greedy, immoral gits are making for our kids and even theirs, or do they think their kids will somehow not be affected?
I guess so. Sad.