The Tory government has withdrawn £1M funding from Alba leaving the BBC and/or the Scottish government or some other entity to pick up the tab which is around 5% of the present annual financial outlay (20 minutes daily) or reduce programming.

Control of the content of the jointly owned company is apparently retained by the UK government. This aspect of broadcasting needs to be given up by Westminster since it is evidently no longer interested in supporting the channel.

Broadcasting at present for only 7 hours daily there is opportunity to expand output beyond Gaelic to include Scots. Use of subtitles and multi-band audio could be enhanced making the channel better accepted by most Scots. The 20 minutes of new daily programming could be used to provide a truly Scottish daily news/current affairs.

The £1M required should be transferred to Alba by the BBC relieving the organisation of a need to provide a News at 6 slot on BBC1. Programme Content could be sourced from the BBC and/or other media outlets/ broadcasters who would be invited to contribute to the programming content. eg.  The owners of The National and Sunday Herald,  RT,  Polsat etc. 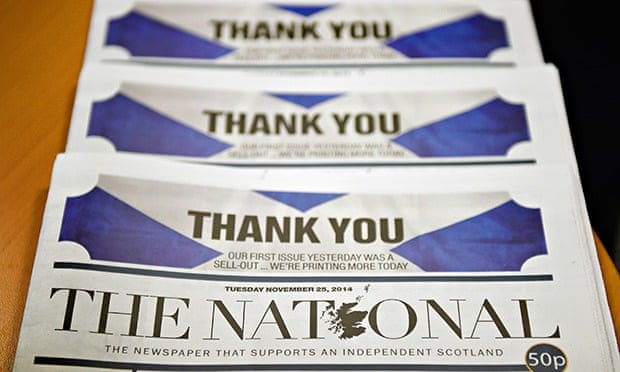 The UK goverment’s department for media, culture and sport plans to scrap its entire budget for BBC Alba Gaelic television in Scotland. The funding cut was announced in the small print of the Autumn Statement spending review released by Tory chancellor George Osborne earlier this week. Cuts to the £1m of funding from the UK Government will mean BBC Alba will become entirely reliant on its two other sources of financial support: the BBC and Scottish Government.

SNP MSP Stewart Maxwell, reacting to the 100 per cent cut, stated: “The decision to remove all UK Government funding for Gaelic broadcasting in Scotland will come as a major blow to BBC Alba and is yet another sign that Scotland is under-served by the public service broadcasting status quo.

“BBC Alba serves an audience of 700,000 people across the country – far outstripping the number of Gaelic speakers in Scotland. It is no surprise so many people are watching when they are producing quality dramas like Bannan – the first Gaelic drama made by the BBC for decades – and are providing coverage of Scottish rugby.

“While the BBC is a world-renowned broadcaster, it is currently under-serving Scotland. TV licence payers in Scotland pay in £335 million ever year – but just £35 million is spent on Scottish TV production.

“People will rightly ask why the UK Government is cutting funding for a successful public sector broadcaster in the midst of the BBC Charter Review. They should abandon these misguided plans, which will be detrimental to the development of the language and the Scottish creative sector.”

The station receives a small amount of funding compared to other BBC services, including £8m from the BBC and £13.8m from the Scottish Government.

MSP for Falkirk East and convener of Holyrood’s Cross-Party Group on Gaelic, Angus MacDonald has submitted a motion to the Scottish Parliament calling for the decision to be reversed.

Mike Russell described the move as “cultural and community vandalism”.

The cut, as part of a wider austerity agenda, coincides with the BBC charter renewal process to set out the future of the BBC.

Following accusations of London-centric reporting during the independence referendum, the National Union of Journalists in Scotland and the Scottish Government have called for a reform of broadcasting and greater investment in BBC Scotland. 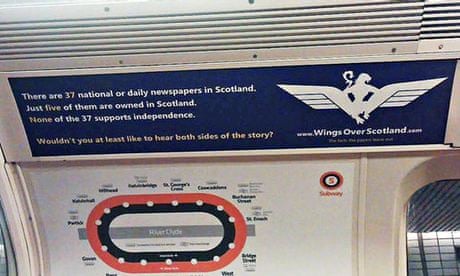 Actually my cousin in Gateshead really likes Alba, though it is mainly a Scottish audience I know.
I used to really enjoy eorpa but no longer watch tv, not even sure if it still exists.

For Torky Crapton to say this would lose UKOK having influence in Ebc Alba, well that won’t bloody matter if it doesn’t exist will it! Apart from anything else, that comment sounds sinister to say the least!

Next, ban tartan? I started learning Gaelic online, its great! Hard to do, but fun to try!

Withdrawing funds is a carefully planned assault on anything Scottish where authority is retained by Westminster no matter who finances the activity. They will do so by giving authority to Holyrood to introduce new or retainexisting expenditure where this might not be available in the rest of the UK. EG. benefits, Alba. Always provided no new money will be made available to Scotland. This way they will be able to scrap the financial model in place within the UK at this time.