The UK government has quietly passed new legislation that exempts GCHQ, police, and other intelligence officers from prosecution for hacking into computers and mobile phones.

While major or controversial legislative changes usually go through normal parliamentary process (i.e. democratic debate) before being passed into law, in this case an amendment to the Computer Misuse Act was snuck in under the radar as secondary legislation.

According to Privacy International, “It appears no regulators, commissioners responsible for overseeing the intelligence agencies, the Information Commissioner’s Office, industry, NGOs or the public were notified or consulted about the proposed legislative changes… There was no public debate.” 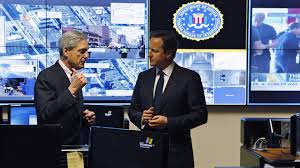 On June 6, just a few weeks after the complaint was filed, the UK government introduced the new legislation via the Serious Crime Bill that would allow GCHQ, intelligence officers, and the police to hack without criminal liability.

The bill passed into law on March 3 this year, and became effective on May 3.

Privacy International says there was no public debate before the law was enacted, with only a rather one-sided set of stakeholders being consulted (Ministry of Justice, Crown Prosecution Service, Scotland Office, Northern Ireland Office, GCHQ, police, and National Crime Agency). 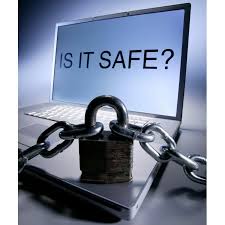 Despite filing its complaint back way back in 2014, Privacy International wasn’t told about the changes to the Computer Misuse Act until last week; until after the new legislation became effective. The UK government is allowed to do this, of course, but it’s a little more underhanded and undemocratic than usual.

According to Privacy International’s legal experts, the amended Computer Misuse Act “grants UK law enforcement new leeway to potentially conduct cyber attacks within the UK.” Following Snowden’s leaks throughout 2013 and 2014, a cynical person might see this new legislation as something of an insurance policy: under the previous Computer Misuse Act, the courts might have found GCHQ’s hacking activities within the UK to be illegal—now they’re on more solid ground.