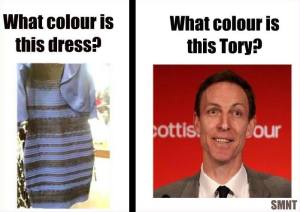 Jim said: “The results of this survey prove what we already know – that the current enforcement measures is the wrong approach and is damaging business in Barrhead. Businesses are already facing the pressure of a sluggish economy and we need to do everything we can to help them stay in Barrhead. These parking measures are clearly not working and it is time for the Council to work with local businesses and residents to carry out a full review of the regulations so that shoppers are encouraged to come back to the Main Street”
http://www.ernhw.org.uk/forum/2-public-forum/28536-mp-wades-in-on-parking-enforcement-row 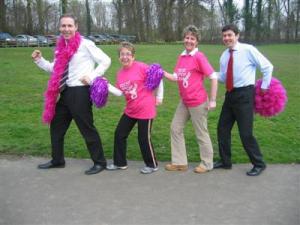 Comment from Locals:
See, a politician that actually does something, talks to his constituents and listens to what they are saying. It’s a pity his party isn’t in charge in East Renfrew, and that he doesn’t control the people running the council. Oh wait, it is, and he does…. 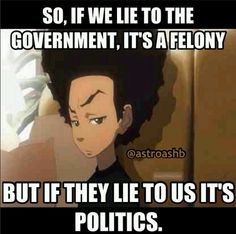 Mr Murphy is very good …… at talking. But when it comes to DOING something to help constituents, he is consistently found wanting. And since Mr Murphy is majoring on this subject of parking, can we examine just exactly all he has done.

As the Freedom of Information (FOI) request proved, his office is a statutory consultee so he and his party can’t say they didn’t know anything about it.

Although I started to seek clarity for Clarkston restrictions in January 2013, it wasn’t until the end of April 2013 that he and his pal, Mr Macintosh issued a questionaire to Clarkston businesses of which, I’m told, only FOUR business owners replied. (More talk)

I’m told they then issued “Dear Business Owners” letters in May 2013 to ask if anyone who had a problem with the restrictions to come and speak to them as they would be in Clarkston the following week. (More talk)

Then we hear of “Jim’s Blog” with a video of Mr Murphy standing in Barrhead complaining about parking enforcement in Clarkston. Yet it is his Party who have introduced the aggressive enforcement. (More talk)

We then had a photo of the MP and MSP being presented with a petition which included, I’m told, a list of over 800 names. This is over 800 local people who have taken the time, and are very concerned, to add their names to this petition. And I had to ask what had happened to this petition.

With parking being a council responsibility, any right minded person would assume that this petition would have been handed over to the council prior to the Motion on parking being debated in Council.

I asked the CEO a week AFTER the debate as to why the petition wasn’t mentioned in the debate and I was told she was unaware of such a petition.

I can only assume the petition is now lying in the Labour Party office gathering dust or, alternatively, these two gentlemen have binned it. The one time they were asked to DO something and they failed, miserably. 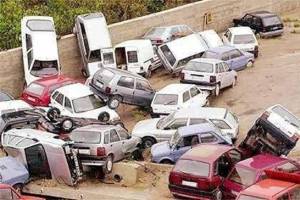 Maybe the petition is like the WMDs a figment of his imagination. He could offer a free kitchen( at taxpayers expence of course) for anyone finding it. 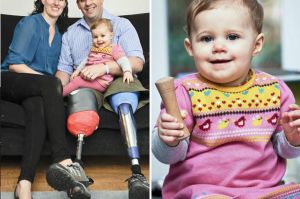