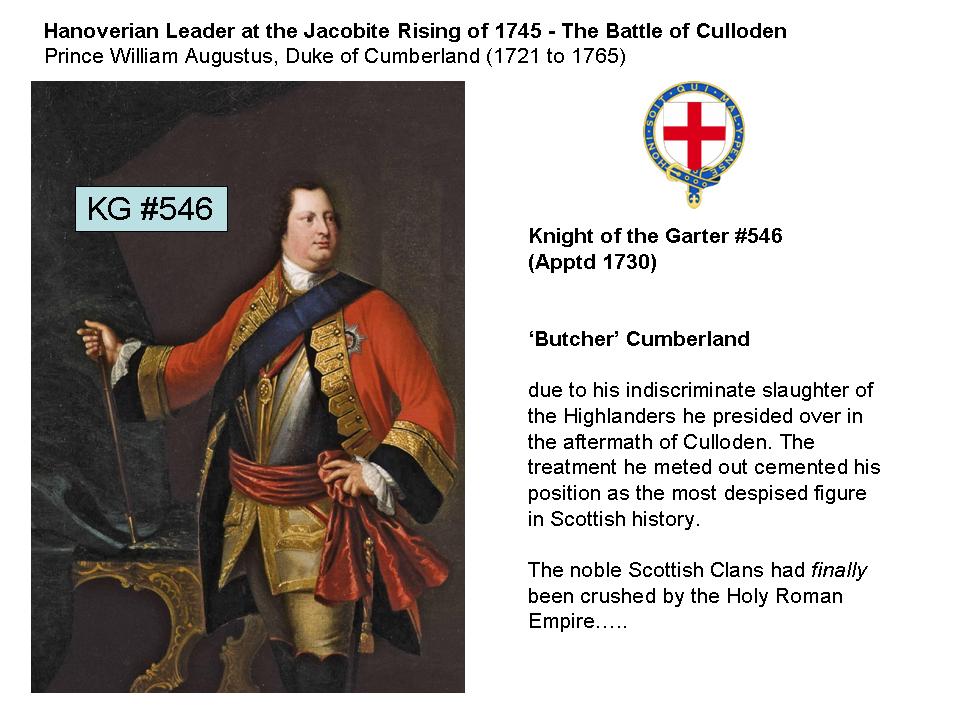 The Legacy of the (Butcher) Duke of Sutherland, His Cronies & The Rape, Pillage and Theft of the Highlands of Scotland

In 1854 Britain declared war on Russia. Highland regiments, so conspicuous in the past, were now equally conspicuous by their absence. “Where are the Highlanders?” was asked. The Duke of Sutherland hastily travelled from London to Dunrobin Castle and enquired why there were no Highland volunteers, an elderly gentleman replied:

“Your Grace’s mother and predecessors applied to our fathers for men upon former occasions and our fathers responded to their call. They have made us liberal promises, which neither them nor you performed. We are, we think, a little wiser than our fathers, and we estimate your promises of today at the value of theirs; besides you should bear in mind that your predecessors and yourself expelled us in a most cruel and unjust manner from the land which our fathers held in lien from your family. I do assure your Grace that it is the prevailing opinion in this country, that should the Czar of Russia take possession of Dunrobin Castle and Stafford House next term, that we could not expect worse treatment at his hands than we have experienced at the hands of your family for the last 50 years.”

In Sutherland there were no volunteers. The dwindling number of men said: “We have no country to fight for. You robbed us of our land and gave it to the sheep. Therefore, since you have preferred sheep to men, let sheep defend you.” Those young men who refused to volunteer called a public meeting stating: “we are resolved that there shall be no volunteers or recruits from Sutherland shire. Yet we assert that we are as willing as our forefathers were to peril life and limb in defence of our Queen and country were our wrongs and long-enduring oppression redressed, wrongs which will be remembered in Sutherland by every true Highlander as long as grass grows and water runs.” 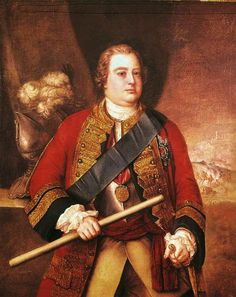 Over half of Scotland is owned by just 500 people, few of whom are actually Scots. As Britain’s great land-owning aristocratic families decline, a new breed of foreign laird is exploiting Scotland’s arcane land laws to buy up tracts of the Highlands and islands – Europe’s last great wilderness. The revelation comes in two new books which examine who owns Scotland. The authors have searched through ancient deeds and estate agents’ sales brochures to compile the most detailed picture of land ownership for a generation.

They show that most lairds no longer hail from Britain’s tweed-clad huntin’, shootin’ and fishin’ classes; these days your local feudal overlord is more likely to be a self-made continental millionaire or an entrepreneur from Dubai, Egypt, Malaysia, Hong Kong or plain old America. The findings have sparked a political row north of the border. Many of the new lairds are absentee land-owners who, environmentalists claim, neglect Scotland’s greatest asset – the land itself.

Nationalist MPs and crofters, frustrated by the failure of Westminster politicians to bring Scotland into line with England and other European nations by abolishing feudal structures and regulating land use, are drawing up plans to limit foreign land ownership and introduce environmental codes for all estates.

His study revealed that ancient British families dominated the hills, straths, glens and islands, controlling lucrative salmon beats and deer stalking from the Borders to Barra.

Since the Fifties and Sixties, however, the decline of some of the most distinguished and notorious names in the Highlands – the clan chiefs of the Frasers of Lovat, the Sutherlands and the Wills tobacco family paved the way for new owners to take to the hills.

Andy Wightman, author of, “Who owns Scotland”, recently published in April, explains: “Some of the old landowners like the Duke of Buccleuch, the Duke of Atholl and Cameron of Lochiel have survived. Their old money is still good and some of their estates have expanded. But other families have fallen on hard times and a new group of landowners has stepped in swiftly to take their place. Many of these are from overseas and as they move in, a new pattern of land ownership is emerging.” 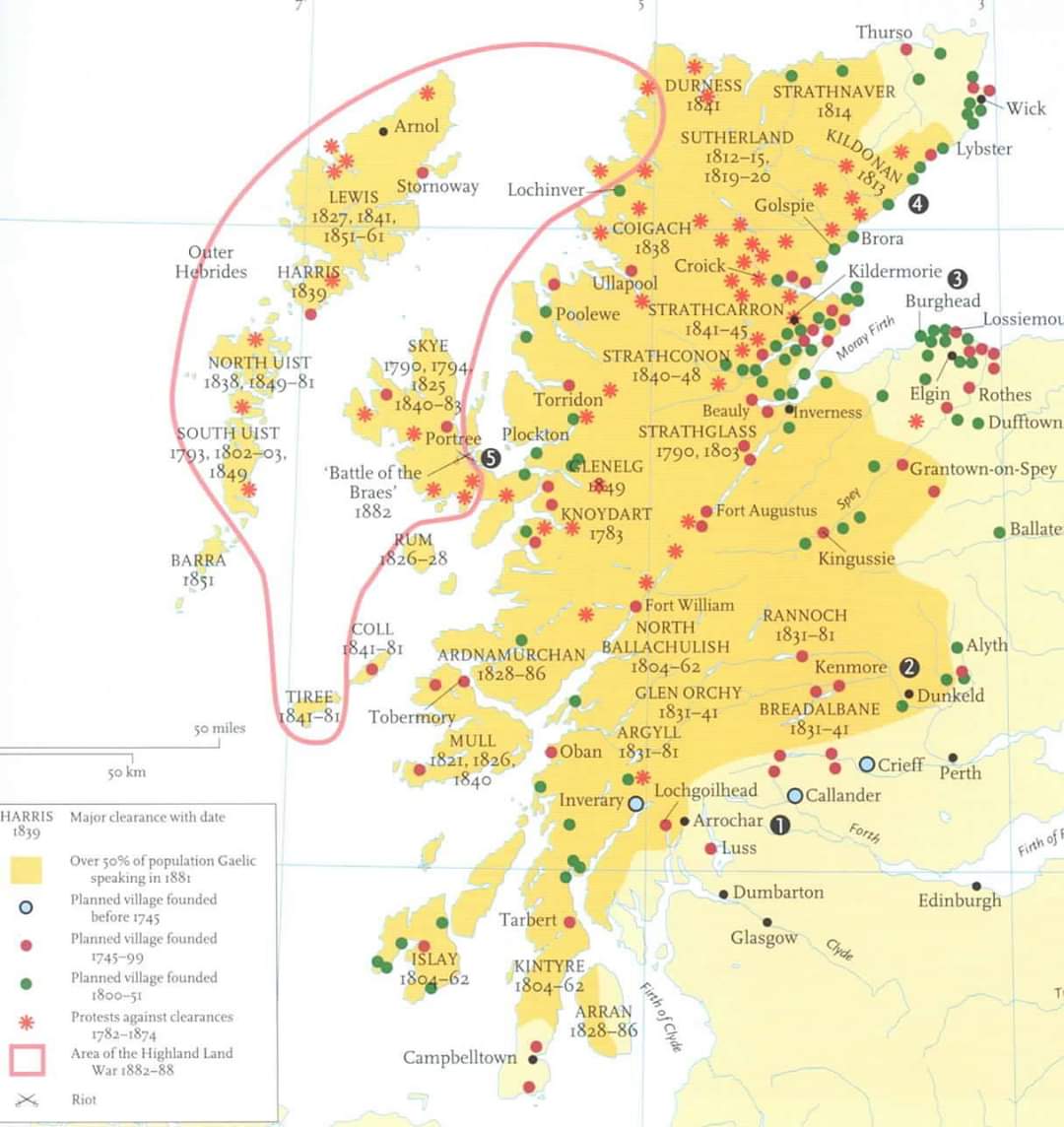 All over Scotland there are now glens and peaks that are forever Swiss, Danish, Malaysian, Middle-Eastern and American. One year ago the whisky distilling MacDonald-Buchanan family sold off the Strath Conon estate in Ross-shire, which they had held for three generations. The new kilted monarch of the 50,000-acre glen is Kjeld Kirk-Christiansen, who runs the huge Danish Lego corporation.

On the Hebridean island of Eigg, Keith Schellenberg, the fantastically wealthy former captain of Britain’s Olympic bobsleigh team who once described “his” islanders as “drunken, ungrateful, lawless, barmy revolutionaries”, sold up as part of a divorce settlement with his second wife Margaret Udny-Hamilton. The new laird is the chain-smoking, beret-wearing “fire” painter, “Professor” Marlin Eckhard Maruma from Stuttgart.

Visitors to Queen’s View in Glen Avon, where Queen Victoria used to look out on her Royal fiefdom, now look down on land owned by the mysterious businessman behind the Kuala Lumpur-based Andras conglomerate. He bought the 40,000-acre estate, once owned by the Wills family, for £6m last year.

Some ancient aristocratic families have hit the buffers in spectacular fashion. The Lovat Frasers’ downfall began when three family members died suddenly; one was gored to death by a buffalo in Tanzania, another collapsed while hunting, and the third succumbed to old age.

Others have been crippled by debt. Losses in the Lloyd’s insurance market forced Lord Kimball, a Lloyd’s Name, to sell the 47,000-acre Altnaharra estate in Sutherland. Whatever the cause, the result is that fewer than half of the big Highland estates are owned by Scots.

“It’s a dramatic change,” said George Rosie, the veteran Scottish land- reform campaigner. “In the 19th-century, parliament passed an Act allowing foreigners to buy any property. As Britain was then the biggest rooster on the midden, the idea that any foreigner would be able to buy into Britain was risible. But now there are millions of wealthy foreigners and Scotland is ripe for the plucking. And plucked we have been.”

Some of the new wave of overseas buyers enjoy good relations with locals and have earned environmentalists’ praise for their land management practices. Paul van Vlissingen, the Dutch businessman whose “holiday cottage” is the eight-bedroom white-washed Letterewe lodge on the banks of Loch Maree in Wester Ross, has helped to fund a new swimming pool and re-introduced native woodland on his 80,000-acre estate.

Other lairds, however, have been accused of barring access to walkers and neglecting the natural environment. “Mountain Closed” signs appeared on estates north of Ullapool. In Perthshire, His Excellency Mahdi Mohammed Al Tajir, from the United Arab Emirates who owns the Blackford Estate, home of Highland Spring mineral water, was accused of abandoning farms to nature on the slopes of the Ochil Hills. 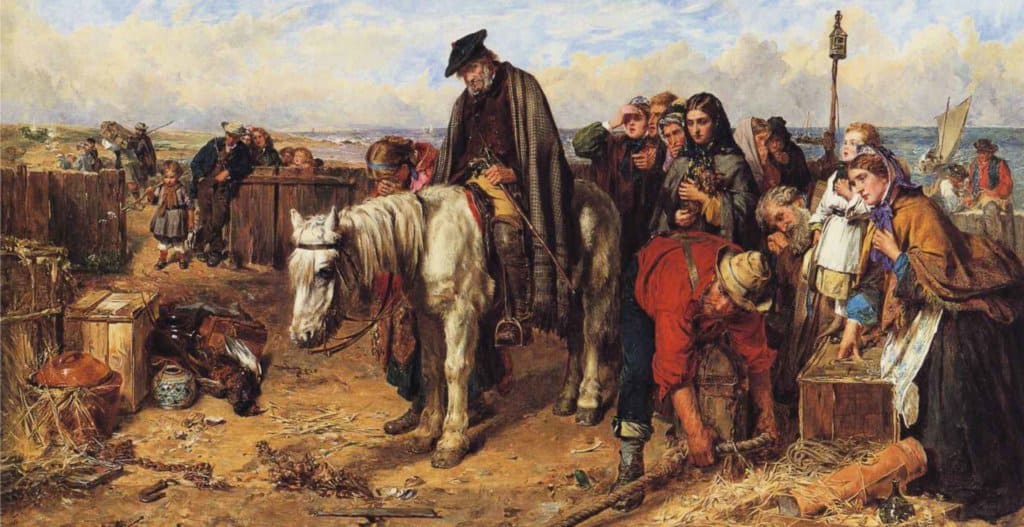 The winds of change are increasing

Nationalist politicians say Scotland’s free market in land (one of the few countries in Europe which allows wealthy foreigners to buy up unlimited amounts of land with no questions asked) has created a “land lottery”. And, while far-sighted landowners are welcome, they say new measures will need to be introduced limiting the size of their holdings and removing property from owners who neglect their land.

The Scottish National Party, set up an independent land commission and unveiled limited new proposals which encouraged the Scottish Crofters’ Commission to support crofting communities in their efforts to raise money to take over their marginal plots. In Scotland, land is suddenly a political issue.

Dr James Hunter, a Skye-based environmental historian, said: “Land has moved up the agenda ever since the first crofters took over their land in Assynt 1992. That showed that land ownership patterns could change. Since then we have had controversies over the Knoydart estate and other Highland wilderness areas. ”

The “winds of change” unsettled landowners who launched an unprecedented campaign to counter reformers’ demands. At a special public meeting Graeme Gordon, convenor of the Scottish Landowners’ Federation representing 4,000 estate owners north of the border who manage some seven million acres claimed that the debate over land ownership was based on “dangerous generalisations and misleading assertions”.

He told his audience that the “majority of landowners were committed custodians of natural heritage who provide jobs, housing and security for remote communities often at a personal financial loss”.

The battle for the Highlands is only just beginning.

Great information. My grandparents emigrated from Scotland in the early 1900s. Though an American by birth, my heart will forever be in Scotland.