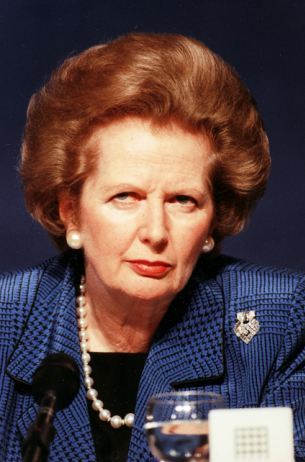 A Blast from the past

I posted the article that follows, before the 2014 independence referendum giving warning of the real intentions of the Westminster government (regardless of its colour). Sadly my advice fell on deaf ears.

The 1997 referendum and the transfer in 1999, of a limited number of reversible powers to an elected Scottish executive based in Holyrood was a con, deviously constructed by a faceless cross party group of unionist Westminster politicians in response to pressure from the EC whose policy was to decentralize government and the Westminster form of government did not meet the desired profile.

The United Kingdom is scheduled to leave the EC in March 2019 and a return to the old ways since devolved powers is no longer fit for purpose.

The recent prolonged spat between Westminster and Holyrood resulted in the forced return to Westminster of 21 devolved activities, with more to follow in the coming years. The devolved governance experiment is at an end and Scots will soon learn the folly of their decision to reject independence.

Prior to the 1997 referendum William Hague stated:

“the official position of the UK government is to retain a “right to reverse” any or all aspects of powers that might be devolved to a Scottish parliament.”

The Scottish nation should heed the warnings of history.

A , “no” vote in the forthcoming referendum will send a clear message to Westminster that Scotland wished to embrace all “National” aspects of UK government policy.

This will lead to a creeping reversal of, “devolution” in respect of many or all devolved powers which might be at odds with and giving difficulty to the Westminster government.

Social, Transport, Agriculture, Fisheries and the Environment are at risk of being taken back to Westminster control.

The Scottish National Health Service will be merged together with offshoots  in other devolved executives, reforming a truly “National” health service provision ensuring equality for all.

This will bring about the re-introduction of prescription charges and extortionate car parking charges at hospitals.

Major restructuring, (privatisation) of health services will become the norm so that there is a truly UK national approach to the delivery of health care.

Pensioners will be very badly affected, being obliged to sell off their homes to meet the cost of care in the community since existing policies are not in compliance with Westminster.

University education will take a major financial hit and students will need to finance their own attendance in further education.

There are many other aspects of Scottish life that will be adversely affected by the reversal of devolution and any protests will receive the stock answer, “but this is what you voted for in 2014”.

A “Yes” vote will send the message to Westminster that Scotland is a nation not a colony.