The introduction of a Scottish parliament in 1999, with devolved powers (forced on the UK government by the EC) should have been a game changer.

For the first time in 300 years Scots were to have a forum allowing discussion of matters local to Scotland over which their elected representatives would be able to bring about change.

But the established political parties simply rubber stamped the wishes of the Westminster parliament on the electorate.

Labour and Liberal Democratic coalition governments  proved to be incompetent at all levels and voters transferred their support to the Scottish National Party (SNP) who provided progressive, efficient and enlightened government.

In 2010 the SNP were rewarded for their achievements gaining a stunning victory taking over government with an overall majority (turning the Westminster gerrymandered electoral system on its head). It was very successful, even when hamstrung with the forced implementation of destructive financial austerity measures foisted on Scotland by Westminster  The party was rewarded with a return to government in 2015. 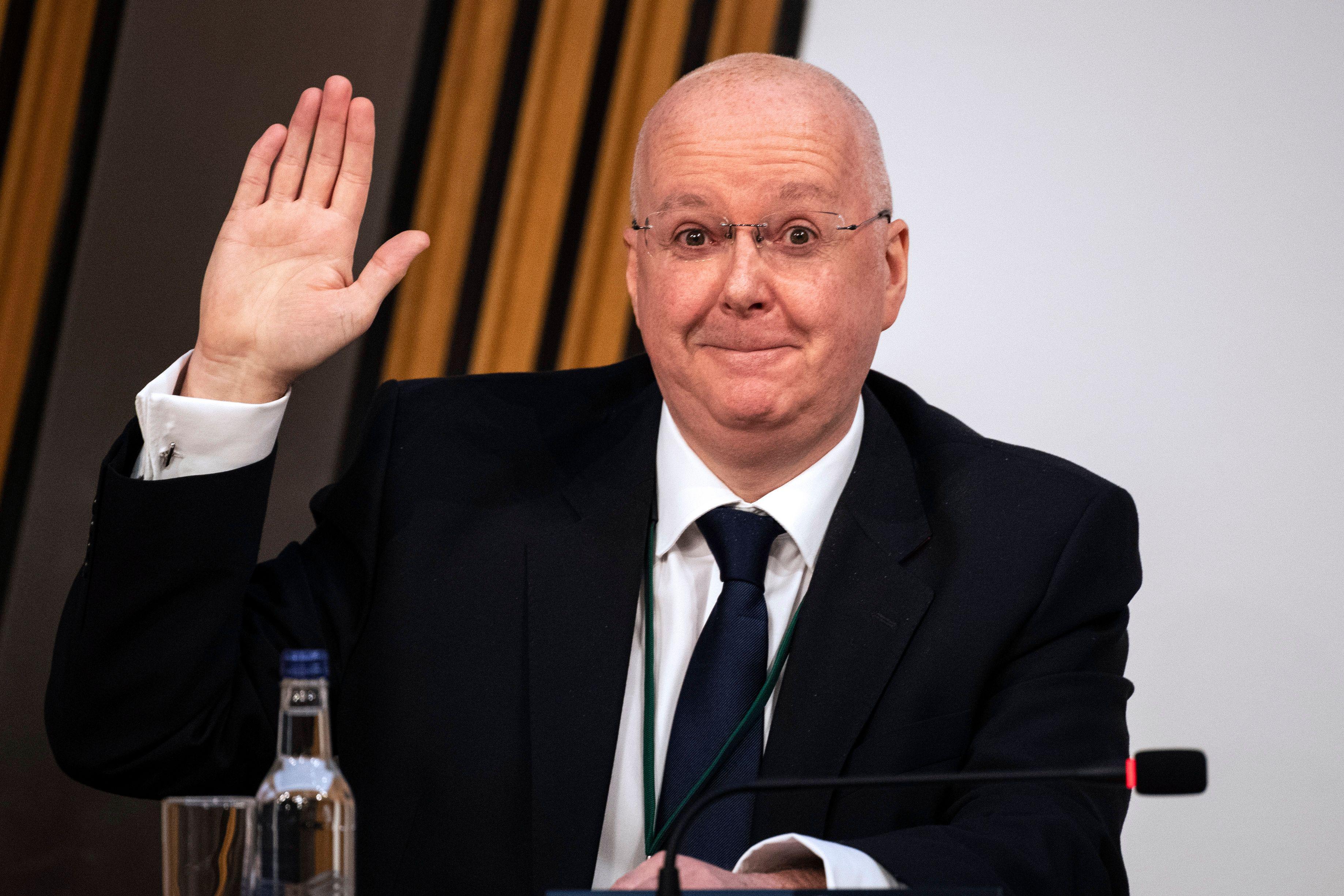 In the period up to 2005 voting was largely tribal and class driven. Workers backed Labour whilst the rural communities, white collar workers and upper classes supported the Tory party.

But the failure of the Scottish Parliament to deliver real change for the benefit of Scots and illegal wars in Serbia, Iraq, Afghanistan, Libya and Syria coupled with the rapid expansion of the internet challenged the old ways and political party’s experienced the impact of declining voter bases as vast amounts of new information, previously denied the public became wide spread through internet driven social networking.

From 2014 enlightened Scots became increasingly more independent thinking and a new class of voter was born. One which demanded from politicians information and policies relevant to their individual needs.

The “My-Personality” app was launched in 2007. In excess of six million people completed the questionnaire, allowing psychometric centres to access their Facebook profiles. This permitted an algorithm trawl through the persons likes and social media posts. The information gathered allowed the creation of statistical models which used “digital-foot-printing” to predict personality types. The Tory Party contracted  analysts who dipped into the large database of anonymized information, and targeted the Scottish electorate. 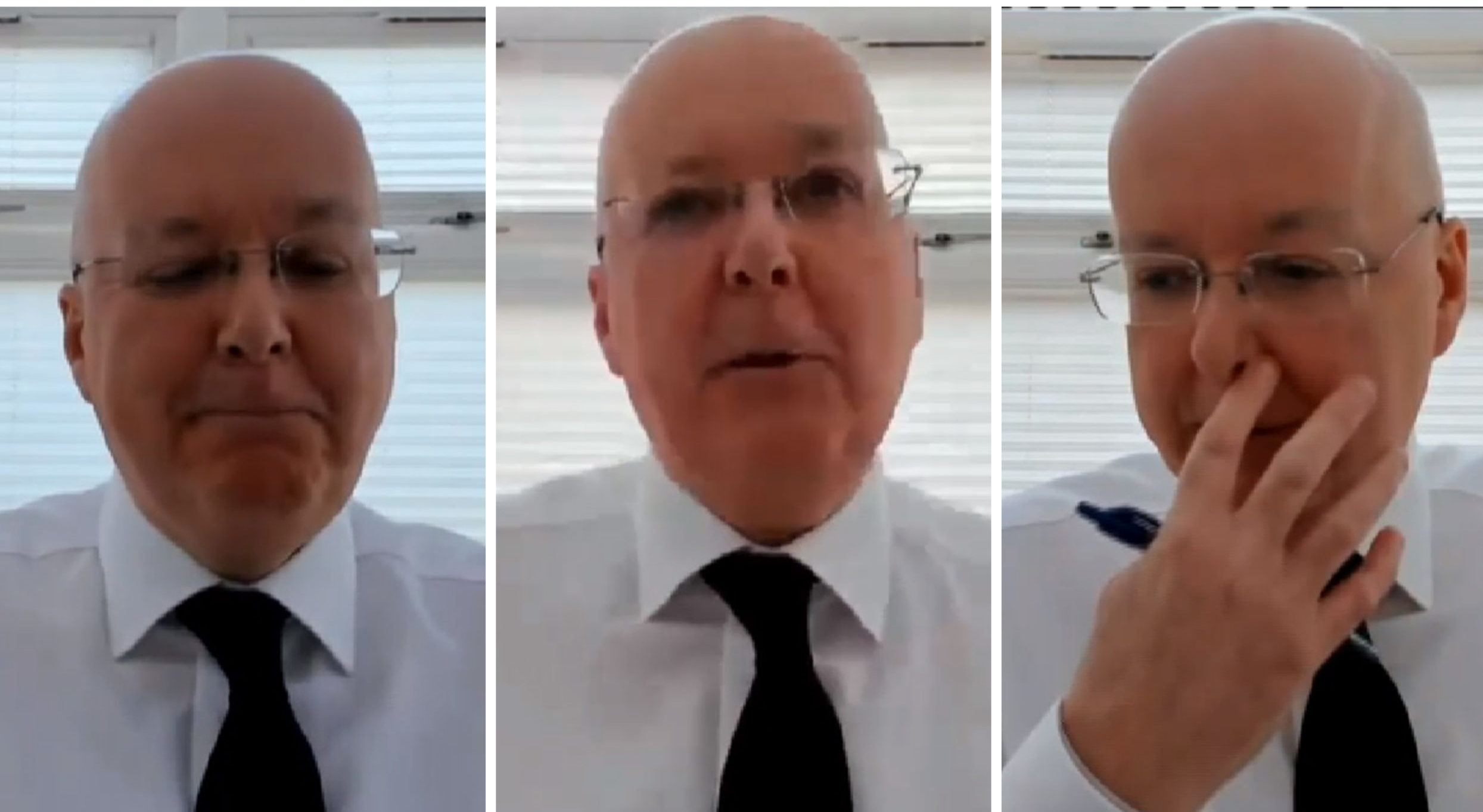 Mar 2017: The Petition Against a Second Scottish Independence Referendum

A petition was launched on the internet by the Tory’s stating;

“We in Scotland are fed up of persecution by the SNP leader who is solely intent on getting independence at any cost. As a result, Scotland is suffering hugely. The majority of Scottish voters wish to remain in the British union, despite Nicola Sturgeon’s latest demands for a Scottish referendum, according to the latest polling from YouGov.”

The “data mining ploy” petition had been created and added to the internet by the Tory media team. And the tactic worked since it succeeded in raising the public profile of the possibility of another Independence referendum, which (at the time) had not been given mention by anyone other than the Tory Party. 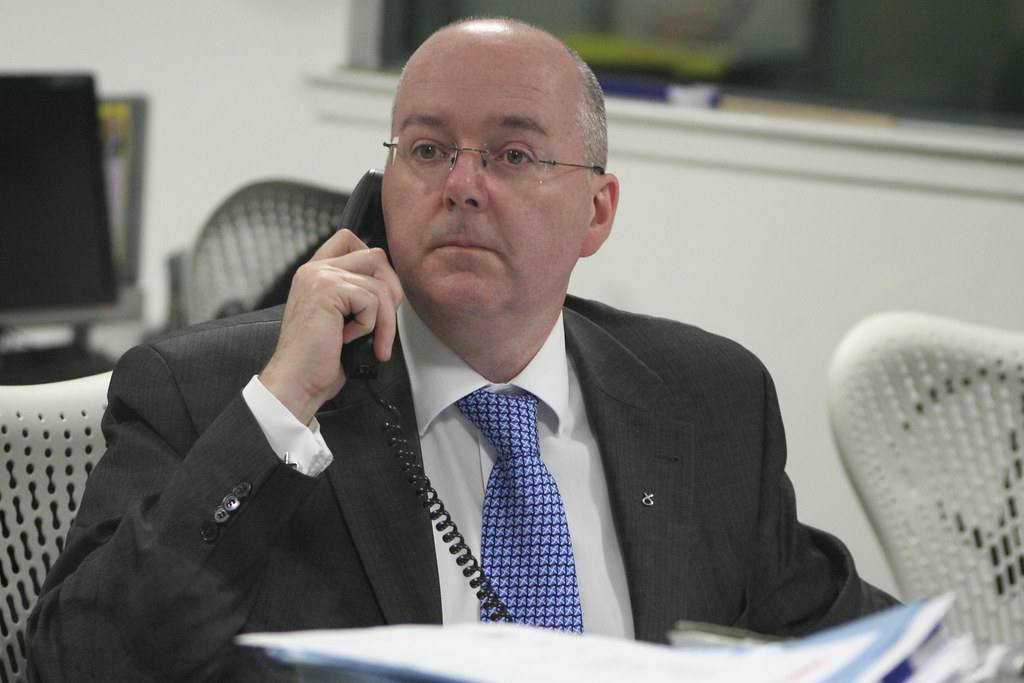 Apr 2017: Use of Gathered Data – Analysis of Petition Outcome

Aware of the Tory tactic I compiled an analysis using publicly issued data  and produced a predictive 2017 election outcome.

Electorate totals were included and a percentage signatory total was established for each constituency. From that I used the mean figure of 3.75% to forward project the outcome of an Independence referendum.

This was important information which if used wisely would allow effective forward planning electioneering strategy. 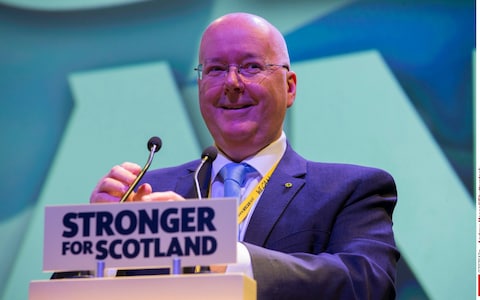 My analysis suggests 25 seats might change hands with the Tory Party being the main benefactor.

Significant SNP financial resources and additional teams of activists will need to be deployed in force in the under-noted constituencies otherwise they may be lost.

This group of seats are marginals – Risk decreases as the % number drops: 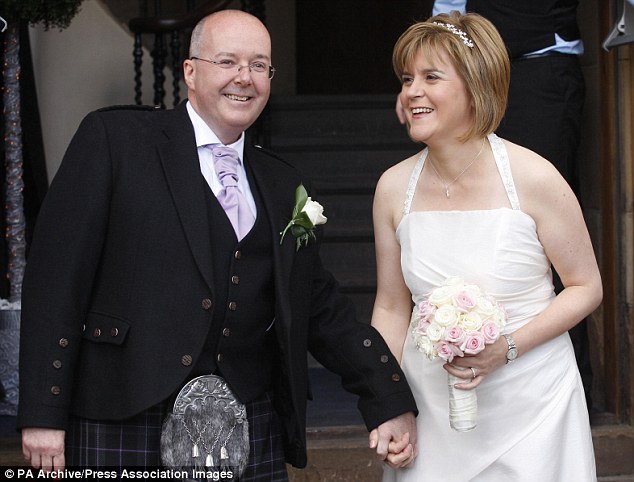 The 2017 General Election in Scotland first exposed Scottish voters to “data mining”. A new form of politics imported from the USA, providing tools and profiling information allowing Tory candidates to communicate personally with their prospective constituents.

The benefits were astounding. The Tories gained a stunning result, increasing their MP’s from 1 to 13 in total.

Pollsters were flabbergasted at the turnaround in the voting since the SNP appeared to be invulnerable.

But Tory candidates had been well briefed about the individual targets within their constituencies. The new voting strategy used predictive data models which identified, engaged and persuaded swing voters to turnout.

This was achieved through the use of internet, phone and personal surveys combined with many other data sets, created by teams of contracted data scientists, psychologists and political consultants allowing the campaign to map the Scottish electorate based on ideology, demographics, religious beliefs, strongly held opinions on key issues e.g. Independence, the Orange Lodge, Celtic, Rangers, The SNP and or political personalities.

The information gathered provided Tory campaign strategists with a predictive analysis based on thousands of data points on just about every voter in Scotland.

From that teams of political consultants and psychologists, hired by the Party directed the campaign and candidates on what and how to say it to selected groups of voters.

Other voter targeting, included use of Facebook adverts, one to one scripted phone calls and provision of the content of messages for door-to-door canvassers ensuring consistent communication with voters on any issue.

What won the day for the Tory party in 2017 was that they utilised “data mining” to gain a comprehensive understanding of the Scottish electorate and then used every communication aid available facilitating discussions with voters about matters important to them as individuals.

Throughout the campaign the Tory tactic was to constantly broadcast the “no new referendum” message stressing that this was an important major difference between the Tory and any other candidates firmly imprinting this in the electorate’s minds.

In contrast the SNP campaign lacked inspiration. It was poorly directed (he starved “at risk” constituencies of financial and other resources) and failed to get the SNP voters out.

Information is power and an incompetent Peter Murrell, the SNP strategist allowed the Tory Party to outwit him.

He failed and had he been the chief strategist of any political party other than the SNP he would have been given his marching orders. Incredulously the First Minister awarded him a massive pay rise and an extended contract.