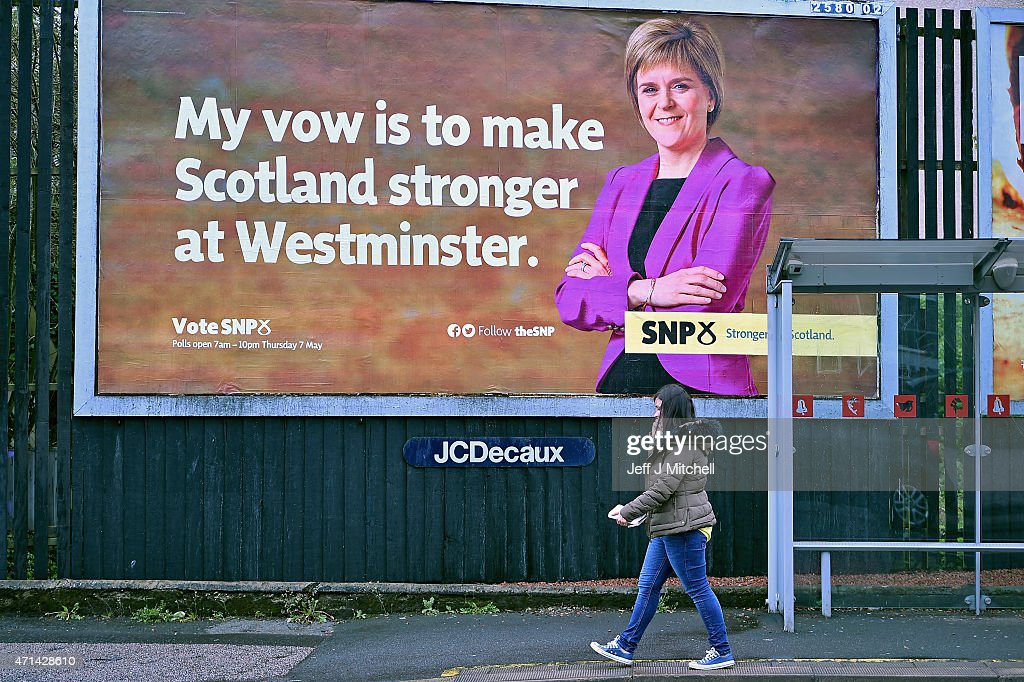 The Commons sews its seeds in all who enter it. In an instant raw politicians are made to feel they are no longer simply human. They are “special”.  Accompanying their large salary there is a budget for staff hire, generous allowances affording the lease or purchase of luxury accommodation in the most expensive capital city in the World, travel and subsistence and other allowances totalling well in excess of £150k annually. Head spinning stuff!!! Its beguiling influence is addictive and its destructive power has compromised many SNP MP’s who first went there in 2015 . 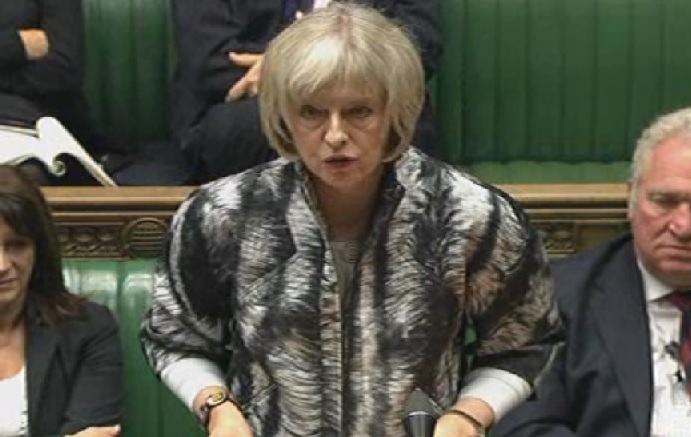