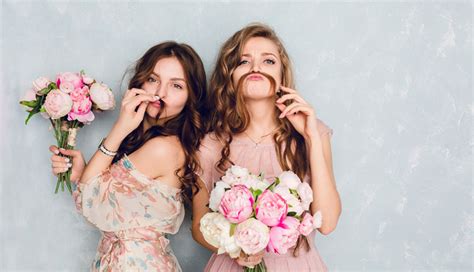 The views of the vast majority of Scots have been bypassed by politicians at Holyrood who are determined to impose gender neutralism on the nation. It appears other governments in the UK are ready to embrace and legislate in the same way. The portents for the future health and wellbeing of our nation are unhealthy. But there is a better solution. Ask the people to decide the way forward in a referendum. Thank goodness the Australians have seen sense. 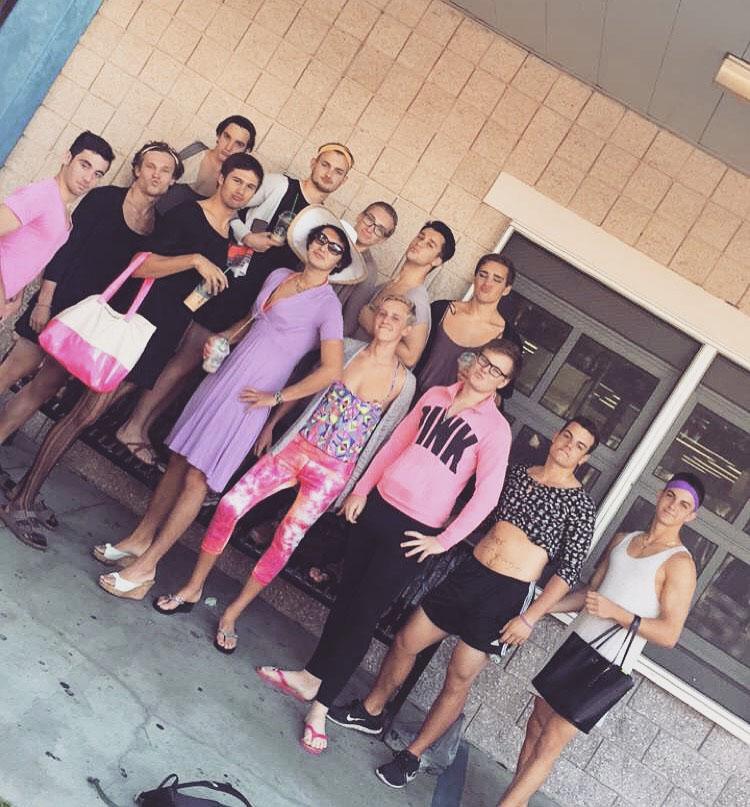 18 March 2021: Use of Distorted Gender Neutral language Banned in Australia

The Australian Senate passed a motion banning the use of “distorted” gender-neutral language in official government materials. It stated:

An individual’s right to choose their descriptors and pronouns for personal use must not dehumanise the human race and undermine gender.

The use of distorted language such as gestational/non-gestational parent, chest-feeding, human milk, lactating parent, menstruators, birthing/non-birthing parent is deprecated and all federal government and federal government funded agencies are not to include these terms in their material, including legislation, websites, employee documentation and training materials”.

The motion was debated in Parliament following a furore over the 2020 publication by the “Gender Institute” of the “Australian National University”, of its “Gender-Inclusive Handbook”, which said that the terms “mother” and “father” should be replaced with “gestational” and “nongestational” parent.

Green Party Senator Janet Rice slammed the government for voting in favour of the “bigoted” motion which denied the identity of trans and non binary people. Adding. “What happened to governing for all Australians? Scumbags!” (paraphrased: Frank Chung, News Australia) 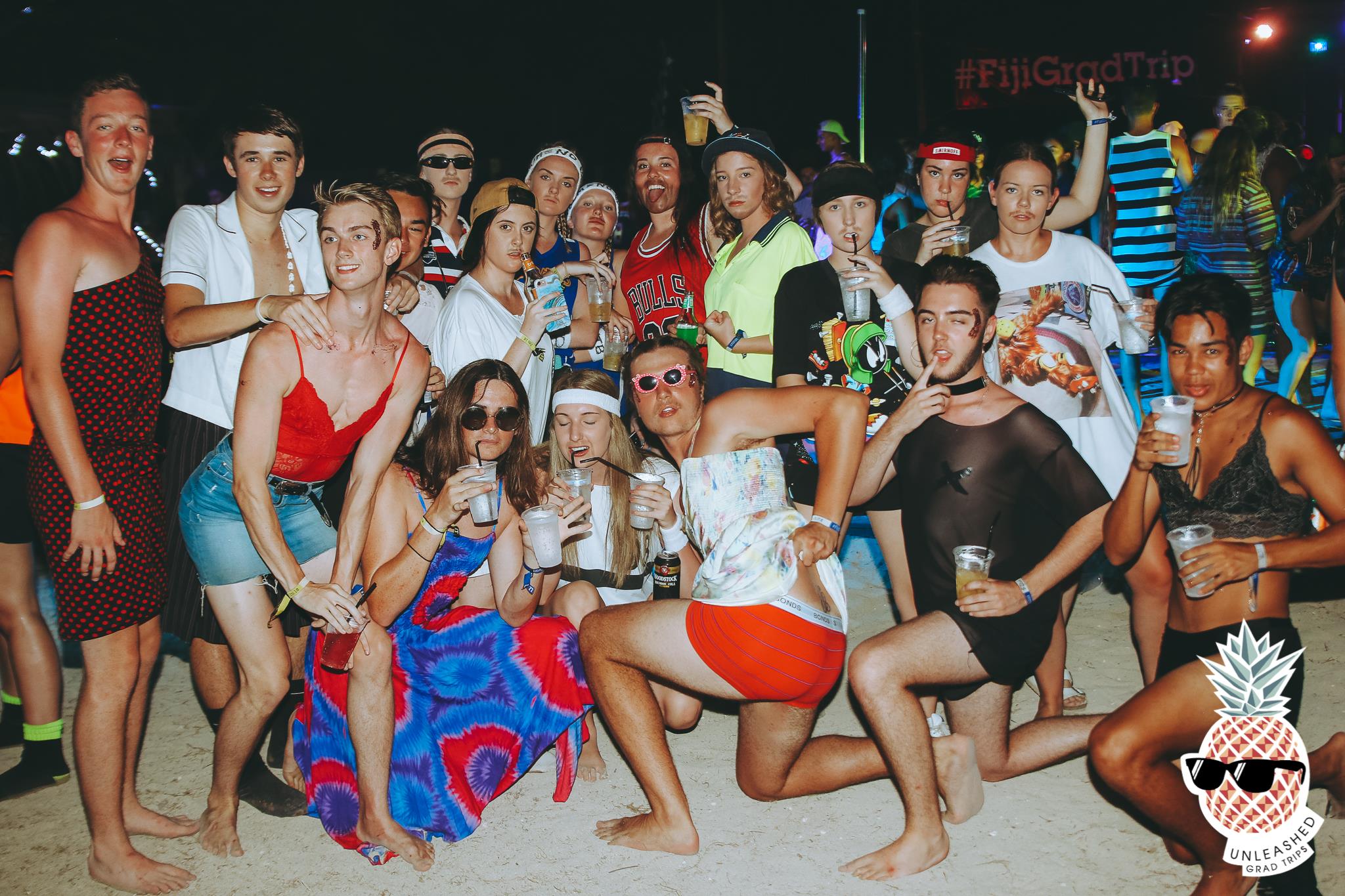 Australia Speaks (The response from news readers was overwhelmingly in favour of the actions of the Government. Examples below:

Finally the tide is starting to turn against this madness. How did it even get to this, where our children worry that calling a biological female a girl or woman might offend someone?????

The Greens (extreme left wing Marxists) are a very dangerous group. Their goal is to destroy western society and cause anarchy, so they can set up their own government and be dictators. They want to control everyone and not allow freedom of thought, freedom of expression or free speech. They want to fine and jail everyone who does not agree with them. The book ‘1984’ comes to mind. The Greens want censorship of books, to ban films and ban anything they don’t like (reminds me of another time in history history in Germany). They want to “cancel” (destroy the lives) of everyone who disagrees with them. I’m surprised the Greens are not formally declared a terrorist organisation and banned.

Thank goodness it passed. Political correctness to appease minority’s ideas will create a generation of confused people when these kids grow up. Chest milk, gestational parents are all bullshit terms.

Time to take a stand against PC rubbish. Well done. Shame on Janet Rice for her language. Oh, that’s right, she’s left so it’s ok. Not.

The “inclusive language” leftists champion is just woke speak for the leftist elite and is solely used to exclude others who don’t agree with their ideology. It has zero to do with protecting people’s feelings.

That’s interesting, because one can’t get the truth from a Liberal or National party politician and you agree with them ….. best you have a rethink on your standards in life very quickly.

Just who is furious at common sense prevailing. We need to push back against stupidity

Good to hear some common-sense finally! PC has gone too far & it is confusing for our children to work it out.

About time someone stood up to this leftist woke bulldust! And also, calling other party members scumbags is Absolute hypocrisy!

Typical of the left. We must respect their version of normal but they can insult us when we stand up for ours.

Ok so Janet Rice has gone through the experience of her husband Peter transitioning to Penny. He/she died 2 years ago, so no negative comments from me. They have 2 sons. She is definitely qualified to talk about the thoughts and feelings of trans people and put forth their opinions. However, just because she has strong opinions, that should not overshadow the very vast majority of the population. For her to put forth the idea of removing everyday terminology because of her small circle of family/friends, is as selfish and irrational as someone asking that society stop reading and writing and only use braille as they think their blind friends will feel better about themselves.

All must be made to suffer to meet their demands. That is the twisted world they live in.

It is great individuals can still be protected in a society for their human right lawful way. A contributing foundation of a civil environment is protection from annihilation of the primary basics of humankind.

All this talk of violence against women lately, and here you have Janet Rice trying to cancel and erase them entirely. 4 replies on “Gender Bendering – Why No Debate For Scots?”

Thanks Jock for posting this. The Australian government has come to its senses, as has the Swedish government, at least I think I remember reading something along those lines some time ago. Let’s hope it’s not too long before the Scottish one does too.

Not a hope, Annie, this stuff will go through, by hook or by crook. The FM has staked her reputation with the young of the party on this, not to mention the UN. Stonewall saw the SNPG as easy prey before turning their attention on Westminster and the Tories. These people will not be satisfied until they have destroyed Scotland. I read of so many now, in The National, and usually men, who are holding their nose and voting SNP in the Constituency and Green on the List. The Greens are even bigger fanatics for gender identity than the SNPG. They are perfectly happy to throw women to the wolves. That issue and other Green issues will be the price of co-operation with the SNPG after the election. If they managed to push through the HC legislation, they will re-introduce GRA reform in the new term and do the same

If the Alec Salmond affair has taught us anything, it is that this administration is not for turning and that many are simply not willing to upset the apple cart, not when that dangly carrot is still swaying in front of them. That there is not a cat’s chance of hell of getting independence in the next term seems not to phase them at all. If they can just stave of reality, deny science and believe in an alternative universe, they are happy. Quiescence and ‘unity’ and keeping the heid are all to such people. There are none so blind… Out of such circumstances, dictators and fascist/totalitarian regimes are born and nurtured to hellish fruition.

I fear creeping changes will be pursued relentlessly to the detriment of society. But behavioural excesses have consequences. The fall of the Roman Empire springs to mind.

Indeed, CJ, every Western civilisation that has fallen, has fallen in the same way: through the danger tocsin, ringing out the gender identity politics trap, from the Greeks to the Romans to the German Weimar Republic before the advent of Hitler. What appears to be the greatest liberty is actually nothing liberal at all. I’m not being moralistic, just factual. Our modern threat is jihadism. The Greeks, weakened by gender confusion, fell to strong Roman military occupation, the Romans, again weakened by excessive gender issues, to the Goths and Vandals, and the Weimar Republic to Nazism and eventual overrunning by the Soviets. The Soviet Union and Communism fell to capitalism, consumerism and Western ideas, including gender politics. Now, the West is in danger, and the identity crisis politics is the herald. We would be well advised to listen to that tocsin bell.