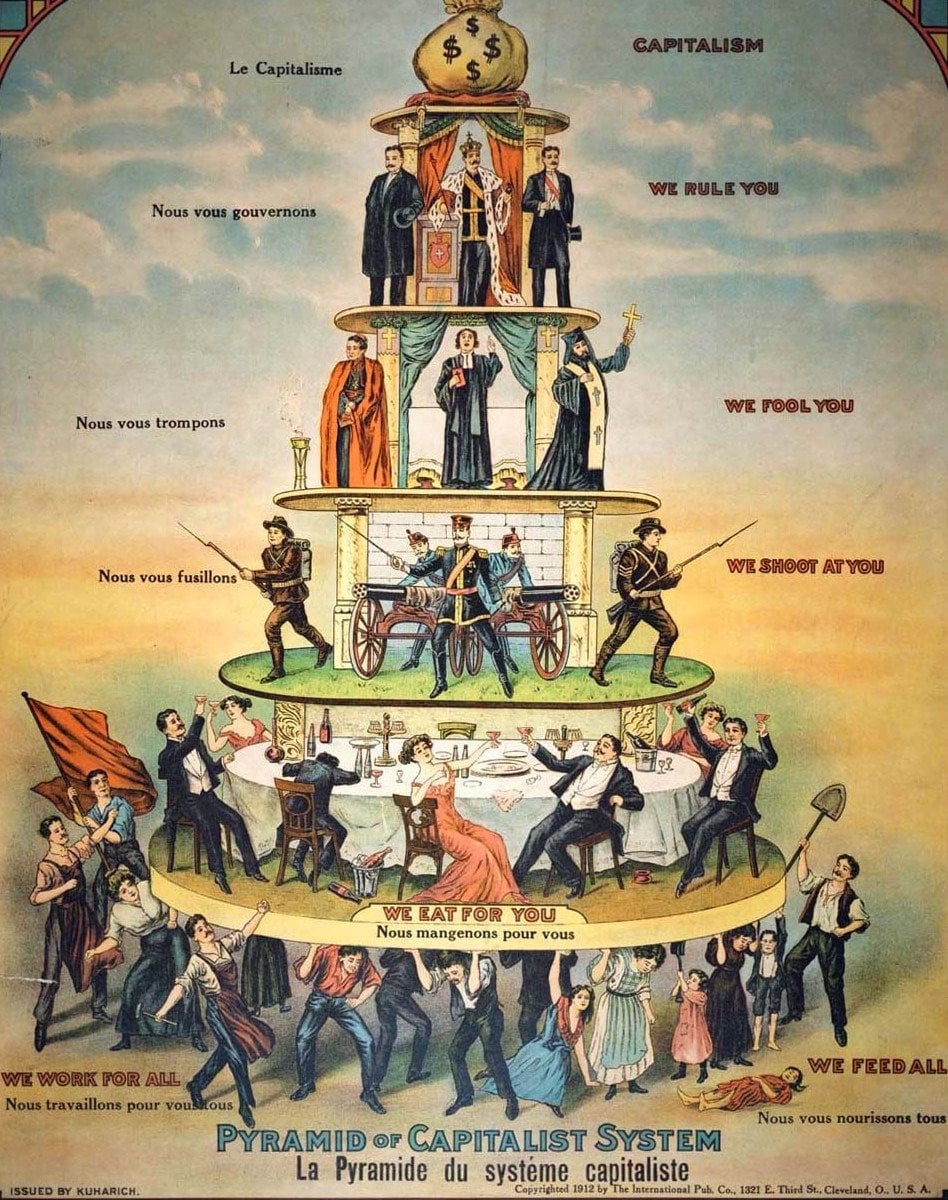 A country controlled by a small percentage of very wealthy people who deny opportunities to those who are poor. The poor work for little wages and struggle to achieve a basic human standard of living such as having food and shelter. The poor are carefully controlled by the oppressors and prevented from organizing or resisting the will of the wealthy. 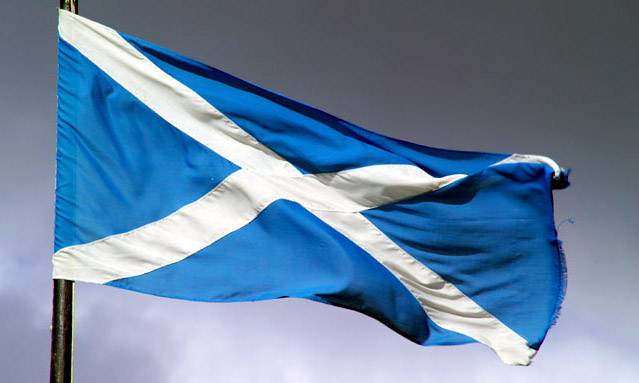 The 1701 Alien Act was the culmination of England’s efforts to subjugate Scotland, and the negative impact was huge.

An embargo on Scottish goods to both England and its colonies, enforced by a naval blockade of Scottish ports and a large English army force in Berwick, cut maritime trade by fifty percent, crippling Scotland’s already fragmented economy which was struggling to recover after twenty-five percent of Scotland’s total liquid capital had been lost during the Darien Scheme.

Through this piece of legislation, the English Parliament hinted at the dangers of refusing to unite the two nations.

Second thoughts on the union

The dissolution of the Scottish Privy Council.

But soon after the Union, the Union with Scotland (Amendment) Act 1707 combined the English and Scottish Privy Councils and decentralized Scottish administration through the appointment of justices of the peace in each Scottish shire to carry out administration.

Effectively it took the day-to-day government of Scotland out of the hands of politicians and into those of the College of Justice who would report to the newly created Scottish Secretary of State in Westminster. 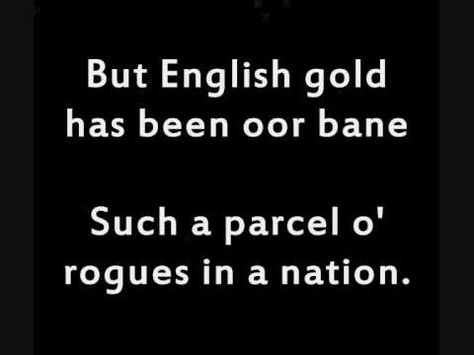 And more recently when the Scottish Parliament was established in 1998, treason and misprision of treason were designated as “reserved matters,” meaning they fell outside the jurisdiction of the Scottish government. 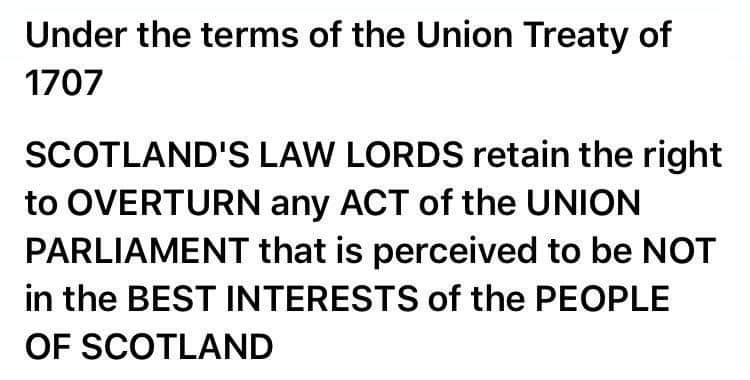 The incapacitating of the peers.

Article 22 of the Treaty had decreed that only 16 peers and 45 commoners were to represent Scotland at Westminster, it would be for Scotland’s Parliament to settle the detail. Inevitably, Scotland’s loss of its representative body – symbolizing the loss of national sovereignty to be reliant on a significantly reduced representation at Westminster produced deep resentment among the Scottish populace. Yet, by the end of January 1707, following a series of ill-attended sittings, the Scottish Parliament passed legislation setting out the election procedures.

Scots legal experts were also frustrated that from 1712 the House of Lords in Westminster was also the Court of Appeal for Scottish cases. This led to “miscarriages of justice” caused by a lack of understanding of Scots law by English judges. 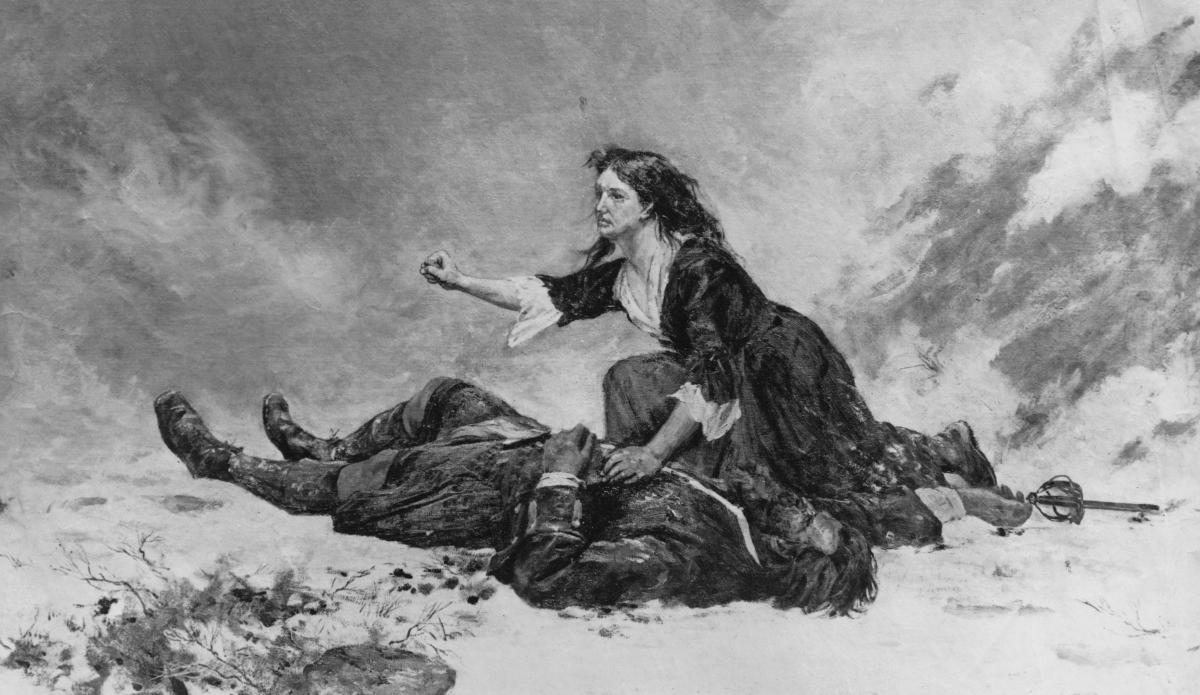 The deliberate destruction by Westminster of Scottish trade and manufacturing

Despite the many promises made by England during the unification process, economic rehabilitation in Scotland was an abject failure.

The benefits of maritime trade afforded to them by the union only applied to the elite, (this is still the case in 2020) and the rest of Scotland faced a new, far less attractive economic reality.

The expansion of the cattle and sheep industries in Scotland to meet the increased demand for beef in England led to many tenants being forcibly cleared off of their land in order to maximize grazing.

This accumulation of injustices only served to strengthen resistance to the Union of 1707 as the Scottish economic situation worsened and many turned to Jacobitism as a solution to their problems, one that supported “the old monarchy” and was inherently Scottish. There was great unrest as a result of the introduction of the English “enclosures” system of land allocation, replacing the Scottish “runrig” system. There were outbreaks of fence-smashing by labourers who had fallen on hard times through not being able to afford “enclosures.”

In 1696 a Bill was passed through Westminster which encouraged the manufacturing of linen in Ireland free of tax at time of export to England and other foreign trade.

But Scotland was denied the same legislation after 1707 when linen taxes were imposed on Scotland to the detriment of the trade and its rapid closure due to the high cost of exporting the yarn and finished goods. 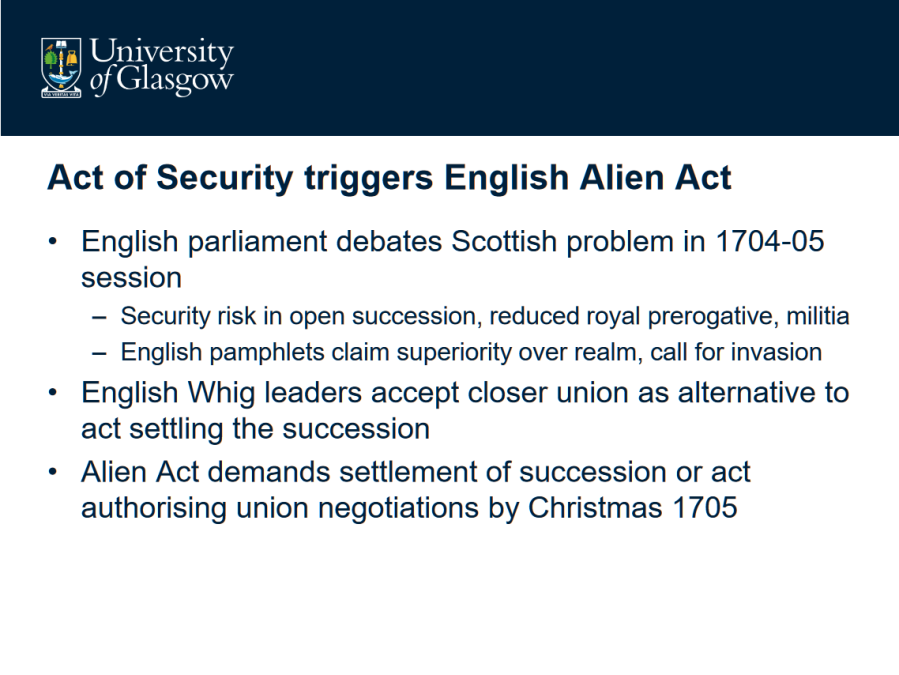 The debate had been called for by the First Earl of Seafield in response to the proposed introduction of a “Malt Tax” on Scotland. The most recent in the increasing list of contraventions of the provisions of the 1707 Act of Union.

English peers favoured the Union’s continuance because of its importance in terms of protecting the Protestant succession. And the coherence of the Scots’ assault broke down as their erstwhile English allies moved in favour of adjourning the debate suggesting that separate legislation should be drafted for protecting the nation.

The bill for dissolving the Union lost by just 4 votes, and then only because of the employment of proxies. The failure of the Scots’ rebellion was largely down to their inability to secure the unqualified support of key members of the Scottish Whig opposition who failed to attend the Commons at the time of the vote.

New taxes imposed on Scotland by Westminster greatly increased the prices of Scottish goods for export to England and abroad benefitting English manufacturers to the severe detriment of Scot’s.

The Malt Tax, introduced in 1713 in defiance of the Treaty of Union was imposed on the Scottish brewing industry and undermined a wide range of Scottish businesses and entrenched a culture of evasion, amongst poor Scots who relied on a diet of inexpensive ale.

The cumulative effect of the new taxes also served only to reduce legitimate trade in Scotland whilst encouraging smuggling and in some instances outright resistance. Another result of increased goods duties were attacks on customs officers and an increase in the smuggling of goods into Scotland.

The callous inattention of the English to the economic state of Scotland revived Jacobitism as a popular resistance movement.

Writers in the budding Scottish press advised Scots’ that “so miserable is our Nation, in much worse condition, and in a worse state of slavery to England than ever Ireland was.”

It was estimated that somewhere between thirty and forty percent of the Lowland troops present at the time of the, 1715 rising had decided to join the cause because of “economic distress and consequent antipathy for the union”.

This statistic highlights not only the unhappiness of Scots in the wake of the union but also how quickly Jacobitism became a symbol of resistance to economic oppression.

Fear of subordination was also a motivating factor in the decision to embrace Jacobitism as a vehicle in resisting the Union of 1707.

From the minute it was proposed to the Scottish Parliament, one of the primary concerns the union held for Scots’ was that Scotland would be reduced to a mere province, an outlying territory of an empire ruled by England. And so it proved to be the case.

The Scottish people now found themselves without a voice in the political sphere, as England took control of making decisions allegedly for the good of all Great Britain with little input from Scots, whose representation in Parliament had been strictly limited by both Whigs and Tories in England. 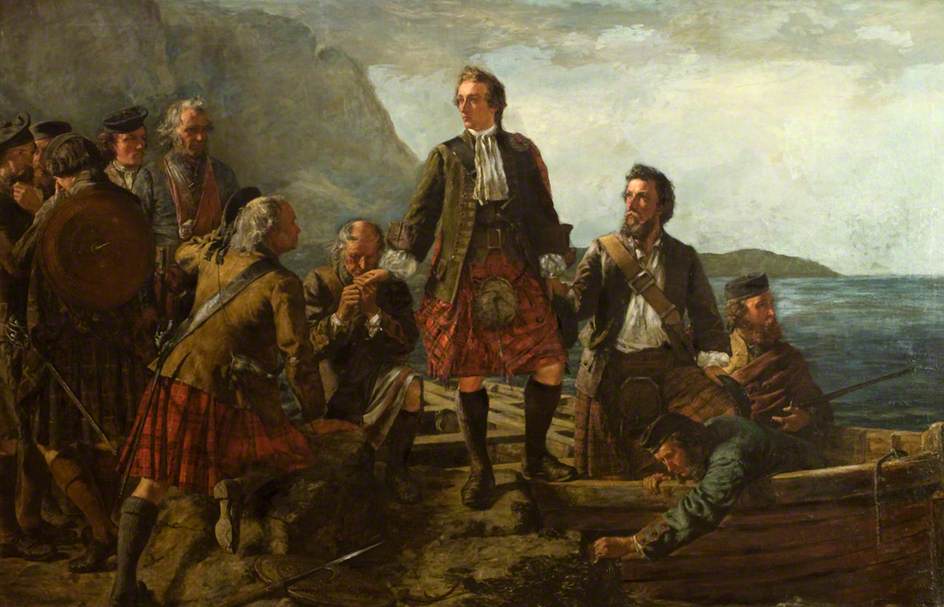 Denied a Parliament Scots’ faced a significant loss of influence in politics on a national level, leading them to favor Jacobitism and the restoration of the Stuart monarchy.

Many Scots were also chafing under new restrictions imposed by the Westminster Parliament of Great Britain, including the requirement that Scots adhere to English treason law.

And resentment further increased following the appointment of the detested English spymaster and architect of the 1707 Act of union, Robert Harley, who was to oversee Scotland’s political interests and manage them accordingly. But he decided not to “embrace the political realities” of Scotland and formed a system of governance that dominated instead of cooperated with the Scottish people.

All throughout Scotland in the aftermath of union Scots found themselves subordinated by the English, who put their interests and concerns before those of Scotland.

Extracts and paraphrasing the content of “Inevitable Rebellion- The Jacobite Risings and the Union of 1707 – Lindsay Swanson. “https://thehistoryofparliament.wordpress.com/author/epeplow/&#8221;