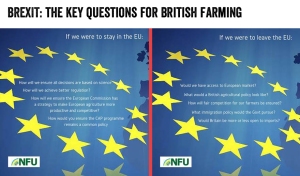 Audio podcasts covering the daily news of food, farming, fishing, the countryside and the environment with analysis and context from the BBC’s experts in the field.

An extract of podcasts reporting on subjects relevant to Scotland.

Listeners should track to the subject matter where needed. 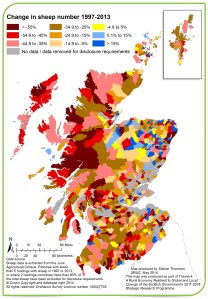 19 Sep 2017: Kirstine Hair Tory MP for Angus – Calls for the Scottish Agricultural Wages Board to be abolished, and wages cut.

The Highland Clearances of the early 19th century saw thousands of crofters moved from their homes in Scotland to poorer, lowland areas, allowing landowners to shift land use to large-scale sheep farming.

Called ‘improvement’, it was often anything but that for the crofters’ families.

Many were forced to emigrate, others stayed in Scotland but led poorer, harder lives, powerless to improve their lot or take charge of their own futures.

So when Sutherland Estates decided that it would make business sense not to continue their ownership of 3,000 acres of land on the east coast, at Helmsdale, and offered it for sale to the local community, there were obvious parallels with the fate of their ancestors, cleared to the area by the first Duke of Sutherland.

After a local ballot and many grant applications, the £300,000 they needed was raised – and the sale has been agreed.

Moira Hickey visits Helmsdale and hears why it’s important for local people to take charge of the four townships to which the 19th century crofters were moved.

They are, of course, a powerful reminder of the powerlessness of former generations, but also offer a practical opportunity for local people to create jobs, improve the land, apply for further funding and make it more likely that future generations will be able to stay in the area, if they choose to do so.

14 Aug 2017: Brexit and its impact on Scotland’s wide and diverse farming community. 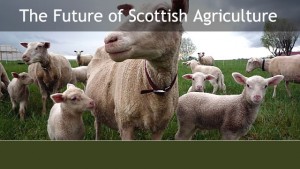 Salmon farming in Scotland is only around 40 years old, but in that time the sector’s grown from producing 14 tonnes of farmed salmon back in 1971, to around 170,000 tonnes today.

But the industry is not without its critics: there are environmental concerns about the effect of sea lice, which can proliferate in densely stocked salmon cages, and the impact of pollution on sea lochs.

Many opponents also question the sustainability of the industry, and want to see fish farmed in closed containers rather than open water.

A new report from the House of Lords has warned Westminster against trying to requisition powers currently held by the EU – such as those regarding farming, fishing and the environment – after Brexit, saying such a move could create instability.

The UK government had suggested such powers should return from Brussels to Westminster, but this week’s Brexit and Devolution Report slammed the suggestion, calling on them to instead give devolved authorities more influence in Brexit negotiations.

A survey by Newcastle University, commissioned by the Scottish Government, has suggested that women aren’t sufficiently recognised or represented within the agricultural sector.

Now Scotland’s First Minister Nicola Sturgeon has announced the launch of a new task-force to ensure females are properly acknowledged in the field.

It’ll be co-chaired by Joyce Campbell, a working farmer based in North Sutherland, and Fergus Ewing, the Cabinet Secretary for Rural Economy and Connectivity – who’s shared his views on the report and the task ahead.

Creel fishermen in West Scotland are demanding a big change in the way fisheries are managed.

They want the Scottish government to ban trawlers from inshore waters and they say the move would create hundreds of new jobs.

But Scotland can’t control it if authority is with Westminster post Brexit.

13 Jun 2017: Michael Gove Gets a Leg up from Theresa May But is it a good move for Scotland

We have reaction from the Scottish fishing industry, Greenpeace and the National Farmers’ Union.

The environmental author and journalist George Monbiot has started a heated debate about access to the countryside by posting a tweet encouraging people to trespass.

His comment has raised hackles in the farming world, but support from others.

Mr Monbiot clarified in another tweet, saying “To those reacting against my call to trespass, all I want is the same rights to walk in England and Wales as there are in Scotland.”

There is to be an independent inquiry into licensing game bird shoots in Scotland.

The move, announced by the Scottish Government, follows the publication of an independent scientific report into the disappearance of satellite-tagged eagles.

Plus, reports on where Scotland’s fishing communities stand on the upcoming General Election.

3 Jun 2017: Three Young farmers have their say ahead of the General Election

Interviews with the agriculture and rural affairs spokespeople from the main political parties, ahead of next week’s general election.

A panel debate in which three young farmers (one from Kinross) discuss promises made by the politicians in their election manifestos.

As the next generation of people who will run farms and rural businesses, what do they make of the politicians’ pledges?

Note: The Scottish National Party are not included in the discussion. Unbalanced biased reporting by the BBC. 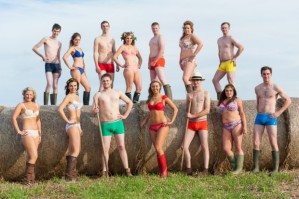 In Scotland much of agricultural policy is devolved and ballot box pledges are being weighed up, now that all the political parties in Scotland have published their manifestos.

A special report from Scotland where wild oysters are back in Scottish waters for the first time in a hundred years. 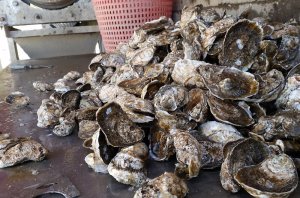 Farming today visits Scotland’s Rural College just outside Edinburgh and talks to staff and students there about their concerns as they look ahead to a post-Brexit agricultural future. 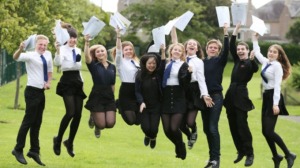 Wildlife crime is at the centre of a row in Scotland over the way video evidence is dealt with in court.

The RSPB is voicing its frustration at cases being dropped by the Crown Office.

The charity says films of attacks on birds of prey are evidence of cruelty but the independent prosecution service insists they are surveillance footage which is inadmissible.

Timber is big business in Scotland and now the Government in Edinburgh wants to change the way Forestry is run.

It has announced plans to fully devolve the work of the Forestry Commission north of the border.

But what will that mean for the future of research and disease prevention?

3 Mar 2017: Westminster is reneging on its promise to devolve powers Post Brexit

The Scottish National Party is complaining that promises to devolve powers over agriculture and fisheries after Brexit are already being watered down. 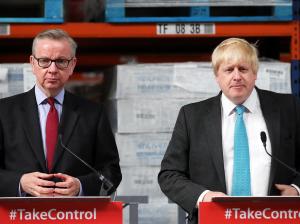 What is the likely impact of Brexit on UK fisheries?

Reporter attends the early morning fish market at Peterhead, humming with activity, as 7,000 boxes of freshly caught fish are sold.

Among the twenty varieties under the hammer are some huge halibut’s, one of them over 100kg in weight, caught as far north as the Faroe Isles.

Jimmy Buchan of BBC2’s ‘Trawler men’ series reflects on the long term impact of the EU’s Common Fisheries Policy, which led to Peterhead’s fleet being cut by over 40% ten years ago.

But he’s optimistic about the opportunities for fisheries beyond Brexit.

The reporter also speaks to Fisheries Minister George Eustice who lays out his plans for ‘reclaiming UK waters’.

Meanwhile, the Peterhead Port Authority is undertaking a £50M infrastructure project that will reshape the port’s facilities and fish market for the future.

The National Federation of Fishermen’s Organisations in England has criticised Minister George Eustice over a deal which handed over 1,500 tonnes of north east Arctic cod quota from England to Scotland.

However, the Scottish Fishermen’s Federation say the deal is fair, because it offsets issues caused by the EU ban on discarding fish.

The English group believe Mr Eustice caved in to political pressure from Edinburgh.

Farming Today brings together Barry Deas, leader of the NFFO, which represents the industry in England; and Bertie Armstrong – chief executive of the Scottish Fishermen’s Federation.

British fishing fleets have been expecting Brexit to be good news for them but a House of Lords committee warns that continued access to the European market is vital for the industry and to get it ministers may have to give more European access to British waters.

Last week on Farming Today Bertie Armstrong of the Scottish Fishermen’s federation outlined the deal he’d like and Lord Teverson, chair of the lords EU fisheries and agriculture committee explained why the fishing industry is so important to the UK.