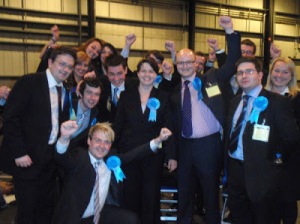 THE NO CAMPAIGN’S BROKEN PROMISES

Ruth Davidson said “I think it is disingenuous of Patrick [Harvie] to say that No means out and Yes means in, when actually the opposite is true, No means we stay in, we are members of the European Union.”

Better Together tweeted saying: “What is process for removing our EU citizenship? Voting yes. (https://twitter.com/hashtag/scotdecides?src=hash) 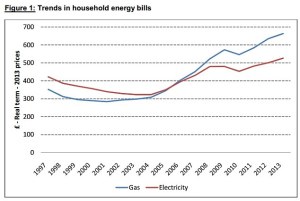 Devolution – The future is for Scots to decide

In the STV referendum debate, Ruth Davidson said “It’s disingenuous to say No means out and Yes means in, when actually the opposite is true. No means we stay in.”

Now, Scotland faces being dragged out of the EU against our will in the aftermath of the UK’s vote for Brexit. Extensive new powers

However what they actually legislated for left decisions about 70% of Scottish taxes and 85% of current UK welfare spending in Scotland in the hands of the Westminster government.

The STUC and numerous third sector groups expressed disappointment at the limitations of what was finally legislated for.

A YouGov poll in September 2015 found that only 9 per cent of people in Scotland believe that the promise of “extensive new powers” was delivered. 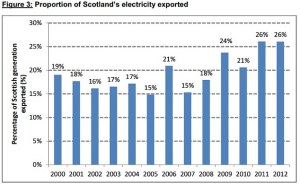 Power lies with the people of Scotland

In a joint statement of 5 August 2014 David Cameron and the Scottish Tory leader Ruth Davidson -along with the other party leaders, signed a pledge saying: “Power lies with the Scottish people and we believe it is for the Scottish people to decide how Scotland is governed.” (http://www.newstatesman.com/politics/2014/08/party-leaders-unite-promise-more-powers-scotland)

Yet when the very same people power supposedly lay with voted for 56 of Scotland’s 59 MPs to be SNP on a platform of even more powers within the UK the Tories MPs vote against those proposals and let 1 MP of Scotland’s 59 to decide to veto them. 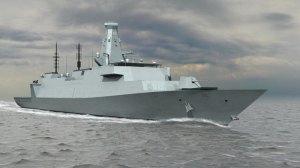 Before the referendum, the No campaign said jobs in shipyards would be under threat if there was a Yes vote –including a leaflet saying that ‘Separation Shuts Shipyards’ and making promises that “Govan and Scotstoun will get the order for 13 Type-26 frigates from the Royal Navy”.

Better Together tweeted saying that a No vote would “ensure the future of Scotland’s shipbuilding industry.” (https://twitter.com/UK_Together/status/345468209916428289)

However, on 7 November 2015, the Scotsman reported that the programme could be slashed because funding was required to pay for Trident. (http://www.dailyrecord.co.uk/news/scottish-news/live-800-workers-set-go-2681909)

On 23 November 2015, the UK government announced that the number of frigates that would were intended to be built had been reduced from thirteen to eight.
The UK Government then announced the number of frigates would be reduced from thirteen to eight. (http://www.defensenews.com/naval/2015/11/23/royal-navy-to-reduce-frigate-buy-design-lighter-warship/)

It has since been reported that the continued delays to the works are to be delayed still further risking jobs on the Clyde in the process. (https://stv.tv/news/politics/1358829-no-warship-deal-until-value-for-money-is-ensured/) 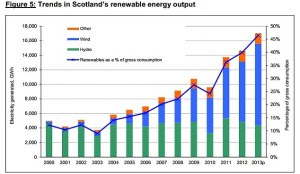 At PMQs David Cameron argued for a No vote on basis that “…when it comes to vital industries like green technology, the combination of a green investment bank sponsored by the United Kingdom Government and the many natural advantages that there are in Scotland can make this a great industry for people in Scotland—but we will do that only if we keep our country together”. (http://www.telegraph.co.uk/news/uknews/scotland/8869455/David-Cameron-backs-report-warning-of-rising-energy-bills-in-independent-Scotland.html)

Also on 7 April 2014 Energy and Climate Change Secretary Edward Davey said: “The broad shoulders of the United Kingdom is unlocking the power of Scotland to take its place as one of the world’s great energy hubs -generating energy and generating jobs”. (http://www.telegraph.co.uk/news/uknews/scotland/8869455/David-Cameron-backs-report-warning-of-rising-energy-bills-in-independent-Scotland.html)

After the referendum on 18 June 2015 the BBC reported: “Scotland could lose £3bn in investment because of a UK government decision to exclude new onshore wind farms from a subsidy scheme a year earlier than planned, an industry body has said. ( http://www.bbc.co.uk/news/uk-scotland-scotland-business-33182367)

It was reported that German company Siemens will not invest in any further renewable s projects in the UK, as a result of uncertainty caused by Brexit. 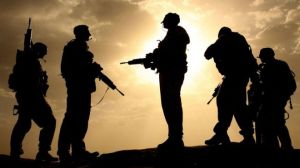 Before the referendum it was claimed that HMRC delivered a ‘jobs dividend’ in Scotland and that this would be risked by a vote for independence. The UK Government has since announced closure of HMRC offices – 2,000 Scottish jobs to go. 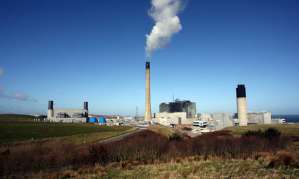 Before the referendum, the UK Government stated that “Scotland benefits from other competitions and grants provided by the UK Government and the wider UK consumer and tax base, such as a programme to support the commercialisation of carbon capture and storage” (https://www.gov.uk/government/uploads/system/uploads/attachment_data/file/301772/2901910__ScotlandAnalysis_Energy_acc.pdf) (page46)

This commitment to a £1billion investment in CCS was also set out in the Conservative’s 2015 manifesto.

The UK Government cancelled this investment six months before it was due to be awarded. Peterhead was expected to be the winning project https://www.theguardian.com/environment/2015/nov/25/uk-cancels-pioneering-1bn-carbon-capture-and-storage-competition) and there were financial consequences (https://www.theguardian.com/environment/2016/jun/19/carbon-capture-and-storage-uk-government-shell-drax)

Canada didn’t hang about and developed the technology. (https://www.theguardian.com/environment/2014/oct/01/canada-switches-on-worlds-first-carbon-capture-power-plant) Closing Longannet was a wilful act of destruction by a government hell bent on expanding nuclear power at the expense of new clean technology. 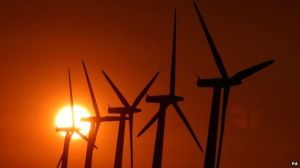 Before the referendum, the No campaign suggested that independence would be a threat to the welfare state –saying that “we are better placed to support the most vulnerable in Scotland ” with a No vote.

However, the July 2015 budget announced £12 billion cuts & changes to welfare and benefits. The Scottish Council for Voluntary Organisations (SCVO) said the budget was an attack on the poorest and most vulnerable people in communities and that the Chancellor was “demonstrating a cruel disregard for the impact this will have on hundreds of thousands of people’s lives”. The Child Poverty Action Group said the budget cuts damaged economic security of working families “with higher child poverty for millions and lower taxes for the better off”. 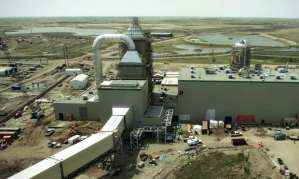 Before the referendum, the Scotland Office issued a press release boasting that the UK Government protects civil service jobs in Scotland. (http://www.heraldscotland.com/news/13171111.Scotland_s_3_200_tax_office__jobs_dividend_/)

Information from SPICe published this year shows that between 2011 and 2015, there has been a greater fall in UK Civil Service employment in Scotland than in any other UK nation–falling by 17.5 per cent in Scotland, compared to 12.4 per cent in England, 9.3 per cent in Wales and 16.1 per
cent in Northern Ireland. (http://www.bbc.co.uk/news/uk-scotland-34798266) 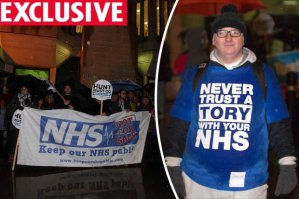 Before the referendum, Scotland was told that we were an equal part of the UK ‘family of nations’ and were urged to ‘lead not leave’ the UK.

The morning after the referendum David Cameron announced English Votes for English Laws (EVEL) –creating two tiers of parliamentarians in the House of Commons and created the situation where Scottish MPs can’t properly consider the ‘Barnett consequentials’ on legislation branded English only. 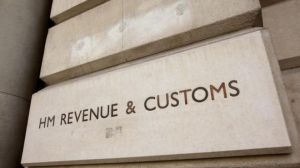 The Vow, which was signed up to by each of the three main parties at Westminster clearly promised “the continuation of the Barnett allocation for resources”.
In the aftermath of the Brexit vote, fresh suggestions are being raised by the Tory-right wing and others about cutting Scotland’s budget further.

Brexit campaigner Lord Owen called for a vote to Leave the EU to be used as an excuse to axe the Barnett Formula, while Tory MEP David Bannerman tweeted that a “new Brexit Government should suspend the Barnett formula for Scotland” –raising the spectre of Tory government at Westminster initiating a systematic and cynical erosion of Scotland’s finances. 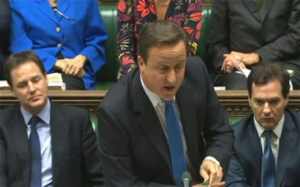 Away get something useful to do instead of annoying people.

Sent from my iPhone

You are not forced to read my blog.