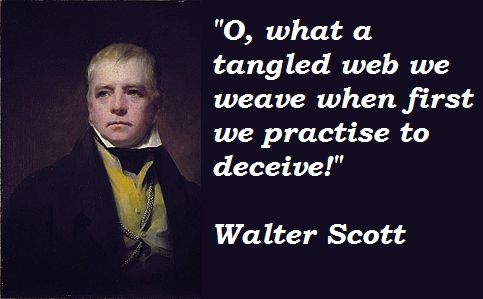 There were a number of poor harvests in Scotland in the 1690s and Scotland’s economic position was then drastically worsened by the ill-fated Darien Scheme to create a Scottish colony in Panama. Scotland lost 25% of its liquid assets.

The Act of Union undertook to pay £400k pounds in compensation to those who had incurred these losses. This was of course blatant bribery as the people who were to benefit from this compensation were amongst those who voted in favour of the Union.

Scotland relied on 50% of its exports going to England. In an act of blackmail in 1705, the English Parliament closed their market to Scottish cattle, coal and linen and declared that all Scots would be treated a aliens. It showed the vulnerability of Scotland to a trade war.

In addition, Scotland was excluded from England’s colonial territories – indeed early moves towards a union of the parliaments stumbled in England as they were reluctant to allow open access.

A commission representing the two bodies met and thrashed out the details. The Scots lost the argument for a federal arrangement but did manage to secure the continuation of the Scottish legal system, education and church.

These were important elements in allowing the country to continue to regard itself as a separate entity. The privileges of the Scottish royal burghs were also to be maintained.

Debates in the Scottish Parliament were heated and lengthy while the crowds in the streets burnt copies of the treaty and threw stones at the Parliament windows. The people of Glasgow refused to accept the change and closed the city for a month before the military established control and martial law

But on January 16, 1707, the Treaty of Union was passed by 110 votes to 67 (with more than a suspicion that some of the poorer Members of Parliament had been bribed – though this was nothing new for those days). The Treaty was passed in Westminster without opposition and the Scottish Parliament met for the last time on 25 March 1707.

When the Act of Union was given the Royal Assent by the Earl of Seafield, he touched the document with the royal sceptre saying “There’s the end of an auld sang.” Nearly 300 years later, at the “re-convening” of Parliament in Edinburgh in 1999, the Presiding Officer was to remark that it was the “start of a new sang”. 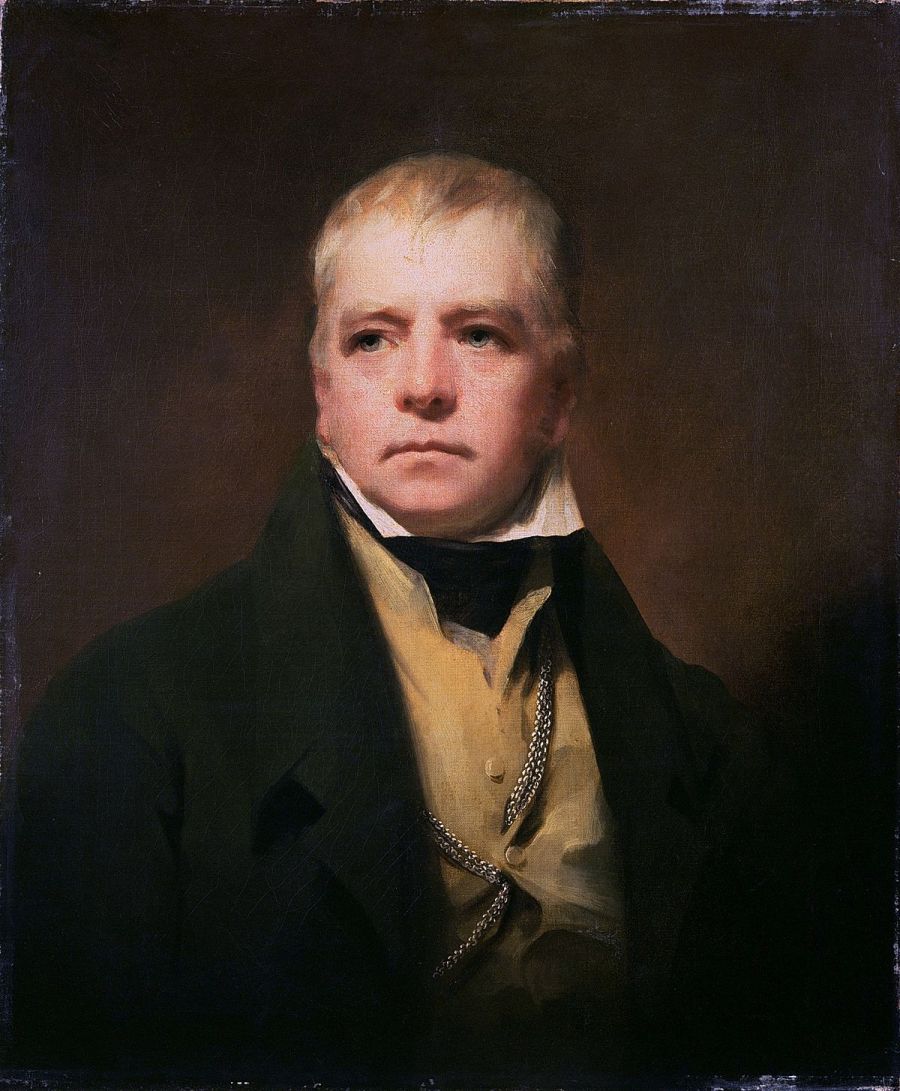 With the hopes of Bonnie Prince Charlie extinguished at Culloden, various influences were at work to bring the peoples of the North and South of Scotland into closer association, but much bitterness and misunderstanding persisted and it was an important epoch for Scottish national life, when Walter Scott crossed the Highland line.

He became enraptured by the grandeur of the Highland scenery, by the purple heather hills, the rush of water through the gorges, the brown heath and shaggy wood. He felt, too, the heroic valour and high-souled fidelity of its people.

The results of these Highland influences were given to the world in The Lady of the Lake, and more powerfully continued in Waverley, Rob Roy, the Fair Maid o f Perth, and the Legend of Montrose. It may be that only the Highlander can understand fully the Highlander, and that even Sir Walter may have missed certain subtle qualities that lie in the Highland nature, but in so far as land and people lay open to the Lowlander, Walter Scott realized and recorded it.

To the people of the Lowlands the Highland race and region became a new fact and factor in the national life. They learned to admire the splendid devotion of many of the Highland chieftains and their clansmen to the Stuart race (devotion misplaced, it may be, but deep and sincere.) And when they read of the high-souled fidelity of Clansmen to the Chieftain; of Evan Maccombich who offered to die on the scaffold in place of his beloved Chieftain; of Torquil of the Oak who devoted all his sons to die in defence of the Chief; they learned to know the Highland spirit at its best.

At last, and in part, at least, through this leavening, there emerged a Scottish nation, diverse in race, but one in spirit and into this united people, Walter Scott did much to infuse a noble type of patriotism, ‘a patriotism that seeks not its own. Through his influence the Lowlander glories not only in the south-land with its memories of Wallace and Bruce, Knox and the Reformers, but in the heather hills and glens.

The Highlander, brought into association with the south, appropriated the best traditions of Lowlands and Highlands alike and it was with a deep sense of possession of all the land that Sir Walter Scott summed up the attitude of the Scottish “man in the street” with these words:

“I ken, when we had a king, and a chancellor, and parliament – men o’ our ain, we could aye peeble them wi’ stones when they werena gude bairns – But naebody’s nails can reach the length o’ Lunnon”. 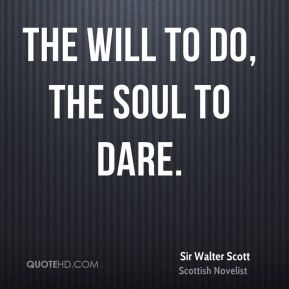