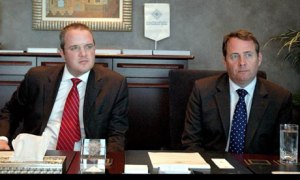 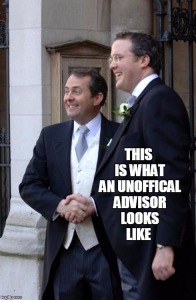 Britain’s intelligence services are taking off the gloves over Mossad’s high-level penetration of the British government. As a result of leaks to the press, one high-level Tory Cabinet minister, Defence Secretary Liam Fox, was forced to resign over his granting of access to classified defence information to his reputed homosexual love partner and Israeli-connected lobbyist Adam Werritty.

On October 16, the Independent on Sunday (IOS) reported that Werritty arranged for a high-level 2009 dinner meeting in Herzliya, Israel, the location of Mossad headquarters, between Fox, British ambassador to Israel Matthew Gould, and top Mossad officials. The major item on the menu was the overthrow of Iranian President Mahmoud Ahmadinejad. The IOS reported that Werritty was working closely with neo-cons in the United States to carry out the Iranian operation. 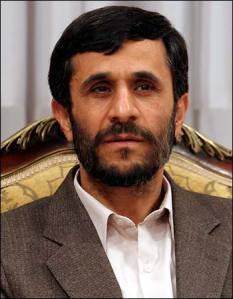 Werritty, who falsely passed himself off as Fox’s chief of staff, also attended high-level meetings between Fox and government officials of Sri Lanka and Dubai. In addition, Werritty used his connections to Fox to approach the governments of South Sudan and Iraq, as well as the Libyan rebel leadership in Benghazi, for lucrative contracts.

According to The Guardian, Werritty used a charity called Atlantic Bridge, which succeeded an entity known as Security Futures, to fund his lobbying operations. Atlantic Bridge, via Pargav Ltd., a not-for-profit firm set up by Werritty, was partly funded by pro-Israeli lobbyist and head of the British Israel Communications and Research Centre (BICOM) Poju Zabludowicz, a Finnish Jew based in London who owns Liechtenstein-based Tamares Investment Group, formerly a major investor in casinos in Las Vegas with its partner Barrick Gaming Corporation.

A former vice chairman of BICOM Michael Lewis , is reported by The Guardian to have made payments directly to Pargav, Atlantic Bridge, and Fox. Werritty’s travel expenses were paid for from Pargav funds.

Another major donor to Pargav, according to The Guardian, was Good Governance Group (G3), a private intelligence firm started by South African Andries Pienaar, formerly with the CIA-connected Kroll special investigations firm. A number of ex-MI6 officers work for G3. 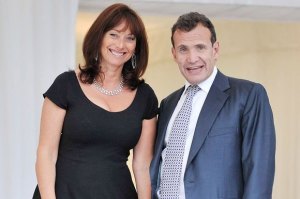 A U.S. branch of Atlantic Bridge was set up by the right-wing Republican entity American Legislative Exchange Council (ALEC), which is backed by major U.S. corporations, including Koch Industries. The U.S. Atlantic Bridge was a contrivance to launder U.S. corporate funds to Tory politicians in the U.K. in the same manner it laundered campaign funds for Tea party candidates in the Republican Party.

Zabludowicz, whose father founded the Israeli weapons firm Soltam, which mainly manufactured mortars, is the chairman of Pocal Industries, Inc. of Scranton, Pennsylvania, which supplied mortars to the U.S. military.

Werritty was an important British liaison between Fox, American neo-cons and Israel supporters, and the Republican-controlled Tea Party.

During the 2009 trip to Herzliya, Werritty passed himself off as “Dr. Adam Werritty, Advisor, Office of Shadow Defence Secretary; UK Executive Director, The Atlantic Bridge.” Werritty was invited by an entity called the Atlantic Forum of Israel.

Michael Hintze, the chief of the Convertible & Quantitative Strategies (CQS) hedge fund in London and a former Australian Army captain who served as the head of equity trading for Goldman Sachs before starting CQS, provided Werritty with an office at CQS and provided the CQS private jet to fly Fox and Werritty to the United States in May.

Hintze also serves as a papal knight in the Order of St. Gregory. The new Defence Secretary, Philip Hammond, who has praised his predecessor, has been hosted by Hintze at plush political fundraising dinners.

Another one of Fox’s “advisers” was identified by the Daily Mail as John Falk, an American who is managing director of Kestral-USA in Washington, DC.

Kestral-USA is a branch of the Pakistan-based Kestral Holdings, which was a sub-contractor in Pakistan to the former Blackwater, now known as Xe Services.

Kestral Holdings was sub-contracted to Blackwater SELECT, which was based in Karachi.

Firecreek’s managing director is John Falk. One of Vision Americas’ partners is Demoman International Ltd., a military and intelligence training firm based in Israel that has briefed members of Congress on the battle of Fallujah, Iraq. 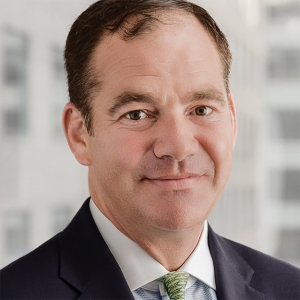 In addition, intelligence surveillance information was tipped off to the Daily Mirror about Tory Cabinet Policy Secretary Oliver Letwin, who is closely connected to Israeli intelligence assets in London, tossing over a hundred classified and sensitive Cabinet documents in St. James Park rubbish bins for later retrieval by Israeli embassy intelligence operatives.

Letwin’s document dumping operations were secretly photographed and published by the Mirror.

Only due to the Mirror retrieving some of Letwin’s documents from the rubbish bins, does the public know about their contents: five letters from the parliamentary Intelligence and Security Committee, Al Qaeda links to Pakistan, Afghanistan, Libya, Burmese opposition leader Aung San Suu Kyi, and the Dalai Lama of Tibet.

Letwin’s “disposal” of documents for his Mossad handlers arose at the same time that the scandal involving the Israeli-connected Fox and Werritty had reached a crescendo. The Mirror has reported that one of the documents thrown away by Letwin involved a defence company that was under the purview of Fox.

The British media is under tremendous pressure from Israeli and Jewish interests in London not to link the Fox/Werritty and Letwin scandals because of the exposure factor for Israel.

However, British intelligence is having none of it and there is an expectation that further information on Mossad’s thorough penetration of the British Conservative-Liberal Democratic government, including Number 10 Downing Street, will be forthcoming.

The chairman of the parliamentary Intelligence and Security Committee, Sir Malcolm Rifkind, a Tory, has defended Letwin, even though one letter “thrown away” by Letwin was addressed to Rifkind.

Along with Letwin, Rifkind is a major supporter of Israel. Letwin and Rifkind are both Jewish. Letwin covered his activities by being a vocal critic of government security breaches.

British intelligence has been on the warpath with Mossad ever since the Israeli intelligence agency was implicated by MI-6 in the murder of Gareth Williams, the Government Communications Headquarters (GCHQ) employee who was seconded to the British Secret Intelligence Service (MI-6) and whose badly decomposed body was found stuffed into a sports bag in an MI-6 safe house in the Pimlico neighbourhood of London on August 23, 2010.

Williams was a victim of a professional Mossad hit team. A “Mediterranean looking” young man and woman, believed to be between 20 and 30 years of age, are still suspects in Williams’s death, now believed by British police to have been due to poisoning. “Mediterranean” is a politically-correct code phrase used by British police to describe the Israeli Mossad hit team. The FBI uses a similar code phrase, “Middle Eastern-looking,” to describe Israeli spies in the United States. The Mossad duo was last seen entering the MI-6 residence where Williams lived in July 2010. 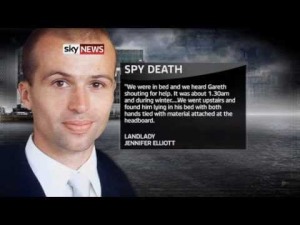 With an Israeli-connected duo, Fox and Werritty, exposed and Letwin feeding rubbish bins Cabinet documents for Mossad handlers, MI-6 and MI-5 have had enough of Israeli espionage in the United Kingdom.

The word is that other gay caballero Tory officials with connections to Israel are in MI-6’s exposé sights — with Foreign Secretary William Hague at the top of the list.