Labour’s demand for more public cash to operate as an opposition party at Holyrood has been attacked as “rank hypocrisy”.

A wise old Scotsman once said:

“Labour is like the pigeons in George Square…When they’re down they’ll eat out of your hand..but when they’re up they’ll shit on your head!” 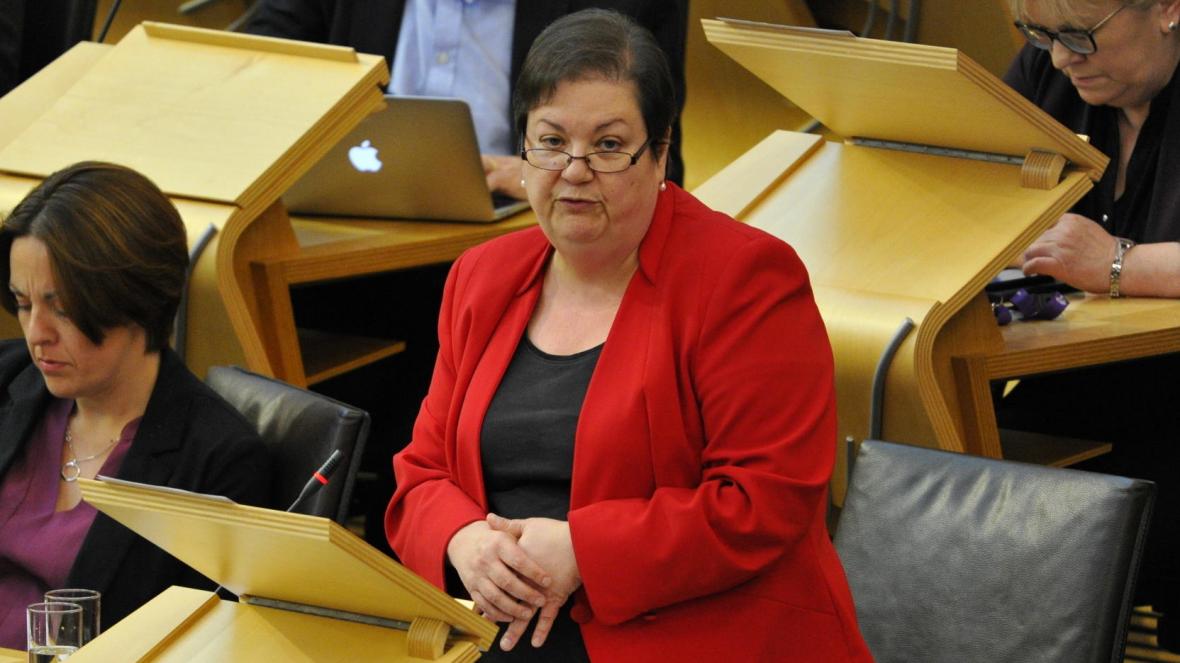 So Labour MSP Baillie ploughs on with her condemnation of a proposed SNP cut to Corporation Tax, even as Andrew Kerr twice attempts to point out that Labour cut it the last time they were in power. (Kerr says by 2p, but Gordon Brown in fact cut it twice by a total of 5p and promised additional cuts.

Jackie “pants on fire” Baillie deputises for Johann Lamont (who was showing-face at Tony Benn’s funeral).

“The entirely disingenuous and couldn’t-care-less-what-the-plebs-think Baillie, is literally roasted alive and served up with potatoes in this slating of Labourite British nationalist politics.”

Why did you use literally when you meant metaphorically? It is obvious she wasn’t “literally roasted alive”, so why have such poor use of the English language? It just makes the entire article look sloppy, poorly researched and written by someone without education.

Gwyn when I read your post I literally keeched myself with laughter. I didn’t actually, I just put literally in for emphasis

As for the article I found the content literally illuminating. Particularly the clever use of emphasis to exactly convey the sentiment rather than illuminating in the sense of lit up by flames. Have you ever thought of writing a wiki on pedantry. I’m sure if you did and it got into the public domain we could all enjoy watching it being literally illuminated

If you want to be a metaphorical arsehole, that’s fine by me. Not liking people using the wrong words is not pedantry, just an indication of someone not liking poor writing and the bad use of English.