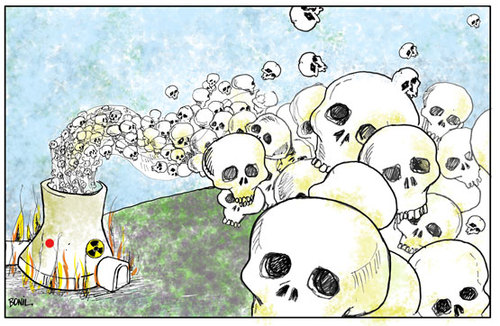 In 2010 the Tories and the Lib/Dems formed a coalition pact forcing the Labour party into opposition.

But forming a coalition government required both Party’s to concede ground on some policies and the Lib/Dems were ever so accommodating in this regard. The smell of power almost burst the nostrils of the latter-day twigs.

At this time the Scottish government still had control of energy and it had decided to throw its weight behind the rapid development and introduction of “clean-energy sources”  with the purpose of eliminating nuclear-generated power from Scotland within a decade.

But the Westminster government were loath to place England at risk from an independent Scotland and decided to continue to replace existing the aging and ever more dangerous nuclear-generated power plants in England and Scotland.

But facilitating the change required the removal of power generation policy from Scotland. This was done overnight, without discussion with the Scottish Government. So much for devolution of power!!!

Yet there remained hope since the Lib/Dems had publicly campaigned for the discontinuance of nuclear energy. Would they sacrifice a major plank of their manifesto to gain a place in government???

The twigs would sell their grannies for a taste of power and an opportunity to send many more of their aging politicians to the house of lords.

What follows is an explanation of how the Lib/Dem party betrayed its vow to Scotland that it would support the Scottish agenda for the future provision of clean energy. 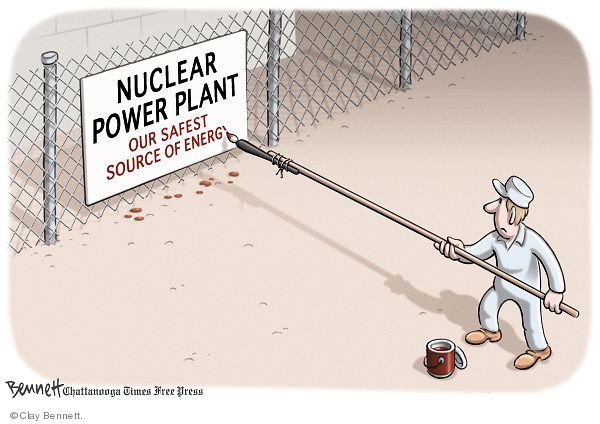 Liberal Democrat Chris Huhne,(He who subsequently ended up in the nick) was appointed to the post of Secretary of the Department of Energy and Climate Change.

Huhne had made many statements against nuclear energy in the past, calling it “a tried, tested and failed technology” that he would reject.

The Lib Dems had repeatedly called for pouring public money into renewables and their supply chain in:

“a commitment to 100 percent carbon-free, non-nuclear electricity by 2050.”

Despite the foregoing, the coalition agreement brought relief to nuclear industry observers by continuing the unfinished work of the Labour government.

A greatly expanded programme replacing and upgrading nuclear plants would begin within months.

To facilitate the new nuclear works would require many more billions of pounds and this would be found by asset-stripping Scottish clean energy expansion requiring such works to be free of any government subsidy.

A second measure would be to increase the tariff against Scotlands clean energy supply to the national grid which would prove more money for nuclear developments and discourage the Scots from any further expansion of its cost-effective and clean energy.

The massively subsidized nuclear energy provision would be a financial noose around the necks of Scots for many generations to come.

Conservatives, in contrast, are committed to allowing the replacement of existing nuclear power stations provided they are subject to the normal planning process for major projects (under a new national planning statement) and provided also that they receive no public subsidy.

We have agreed on a process that will allow Liberal Democrats to maintain their opposition to nuclear power while permitting the government to bring forward the national planning statement for ratification by Parliament so that new nuclear construction becomes possible.

This process will involve:

The government completing the drafting of a national planning statement and putting it before parliament.

Clarity is assured that this will not be regarded as an issue of confidence:

“This will allow Conservative & Labour to vote through the legislation unchallenged” 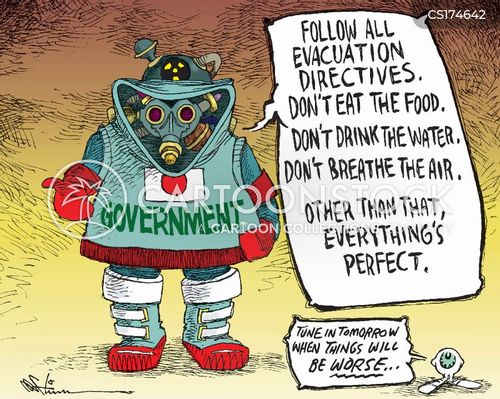