The Sarwar Dynasty in Central Glasgow 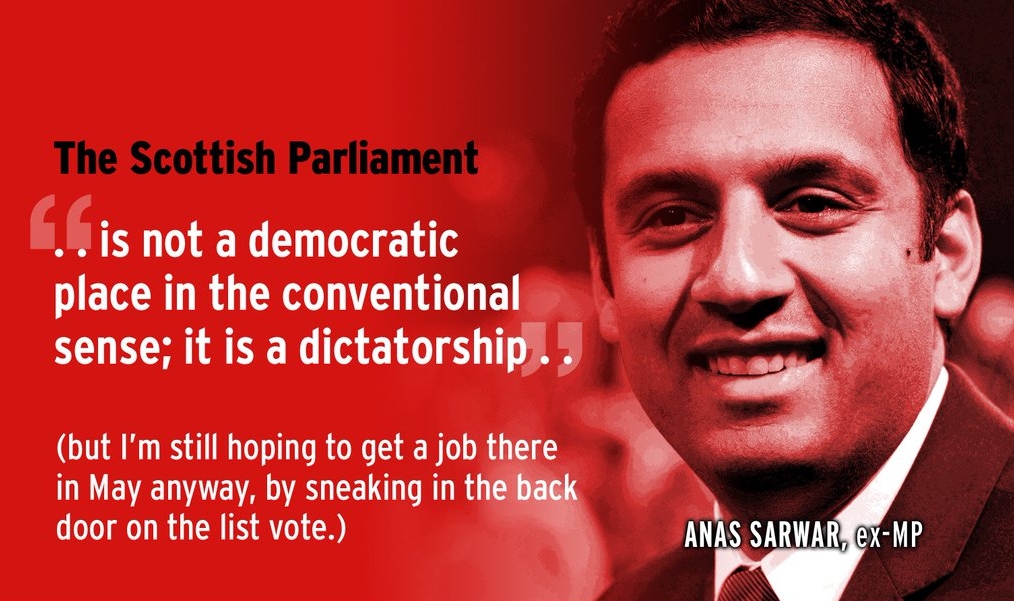 No stranger to controversy tax investigators expressed concern about his tax affairs and soon after his election in 1997 he was suspended from the Parliamentary Labour Party over allegations of bribing political opponents, and stood trial for fraud. Mohammad Sarwar – officially the most expensive MP in Westminster.

The multi-millionaire Labour backbencher, with an estimated personal fortune of £16 million, claimed almost £100,000 to cover mortgage interest that he paid from an account with a Swiss bank.

Sarwar, then chairman of the Scottish Affairs Select Committee, also claimed more than £3,000 for ground rent and service charges every year as well as around £1,500 for council tax and hundreds of pounds for home phone bills that included calls to Pakistan.

In the period 2004/2009 he claimed a total of £86,497 in second homes allowance (Additional Costs Allowance £600,000 flat in an exclusive building just over the river from the Houses of Parliament. and a total of £638,640 in other expenses, including office and staff costs.

Mohammad Sarwar announced he would not stand for election in 2010.

The ex Govan Labour MP gave up his British citizenship so that he could be appointed governor of Punjab, the largest state in Pakistan. The third most senior figure in Pakistan.

Sarwar 27, was selected for and elected to the safe Labour Glasgow seat previously held by his father. His rise to the top echelons of the party is spectacular, but not unexpected. He was the head co-ordinator of the, “No” campaign in the 2014 Scottish Referendum. How’s that for nepotism!!!! No end to it, as yet.

2011: Sarwar appointed Deputy leader of the Labour Party in Scotland.

In his address to Party loyalists he said  ” I will never define my politics by allegiance to the Scottish flag but rather to the values and principles of the Labour movement”.

2014 Relinquishes MSP status transferring his allegiance to the Unionist Labour Party in England taking up the post of shadow spokesman at international development.

Clearly  a diehard, “Red Labour” unionist supporter intent on furthering his career in England, piggybacking on his Glasgow constituency.

2013:  Sarwar attacked the Scottish Government for its alleged failure to mitigate the worst effects of the Bedroom Tax.

But , during a vote on the said tax being repealed in Westminster on 13 November 2013, Sarwar along with 45 other Labour MPs abstained, with the subsequent vote being lost by 252 to 226 – fewer than the number of Labour MPs who had failed to vote.

The bill was carried with the assistance of the labour party and the Bedroom Tax was imposed upon Scotland. And it was the Labour party that had called for the debate and vote.

A few days later, adding insult,  Johann Lamont (Labour Party Leader) had the gall to submit a bill, to the Scottish Parliament requiring the Scottish Government to use their, limited fiscal powers to reduce the effects of the tax.

The SNP government, already alerted to the urgent need to provide help to many thousands of Scots had brought forward measures cancelling any negative impact that the tax might have on many unfortunate Scots on welfare in Scotland.

But this required a transfer of  finance away from other programmes and would have been unnecessary had Scottish Labour MP’s turned up at Westminster and voted for a cancellation of the Tax.

Feb 2015: Jackie Baillie, ever willing to claim credit for the good works of others had the audacity to make claims in the press that it had been her intervention that had saved the day for Scots forcing the SNP government to find recurring finance cancelling out the effects of the Bedroom Tax. The brazen bid for glory exposed her to the ridicule of the Scottish electorate who were well aware that £30m had to be diverted away from the Scottish health Service to fund the new tax burden. the Scottish electorate.

In 2014, Sarwar came under criticism for choosing to send his son to Hutchesons’ Grammar School, the same exclusive independent school that he himself attended, rather than a state school highlighting the hypocrisy of Labour Party politicians who preached social justice and  public services while sending their own children to private schools.

Sarwar disgracefully misrepresented the findings of an impartial, non-political research study which found that an independent Scotland would be far better placed to reduce inequality. Full report here: (https://wingsoverscotland.com/lying-liars-tell-more-lies)

14 November 2015: No such thing as a free lunch?   Ousted MP Anas Sawar throws a banquet for scores of Scottish Labour faithful

Plotting his political comeback,  Sarwar, who lost his Glasgow Central Westminster seat in May, contacted parliamentarians, councillors and activists with an invite to hear his “view on the future of the Labour Party and Scotland”.

Guests were treated to a free dinner at the Riverside Palace, one of Scotland’s leading banqueting venues which can cater for up to 500 people and boasts of its high degree of elegance and grandeur. The move raised eyebrows amongst senior party figures, who believe it to be a pitch to re-position himself at Scottish Labour’s top table.

Wary of yet another failure Sarwar ruled out a head-to-head election battle with the SNP as his route back to Scottish politics preferring the safety first approach getting himself onto Glasgow’s regional list, which now must be based on a male and female taking the top two slots.

But in what some colleagues describe as a one-man show, questions are being asked as to why, after four years as deputy, Sarwar is now seeking a fresh platform for his views on the party.

A Scottish Labour parliamentarian said “The present and future of the Labour Party in Scotland isn’t about an individual’s view. It’s a collective approach, a team approach. Do the people on the street want to commit to supporting one person’s vision for the party?  People are apprehensive about the ambitions of Sarwar. ”

Feb 2016: Sarwar tops the Labour Party list for Glasgow and is guaranteed a seat through the back door 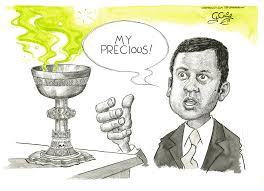 Big tough TV Politics Today presenter, Andrew Neil, frustrates us by having MP’s on his show who just cannot answer the questions. Would it be too much to ask if he could cope with 20 year old Paisley and Renfrewshire South candidate Mhairi Black and artist taxi driver Mark for half an hour at the same time. Could be lively or would Andrew, bless his soul, lose his bottle.

“Who Is In Control”

The Tories are in “Control”.

I blog often and I really thank you for your content.
This great article has truly peaked my interest.
I am going to bookmark your blog and keep checking for new details about once a week.

I opted in for your Feed too.

Thank you for the kind words. I see the oil is back in the news again http://www.oilandgaspeople.com/news/1039/scottish-west-coast-untapped-oil-and-gas-reserves-worth-trillions/