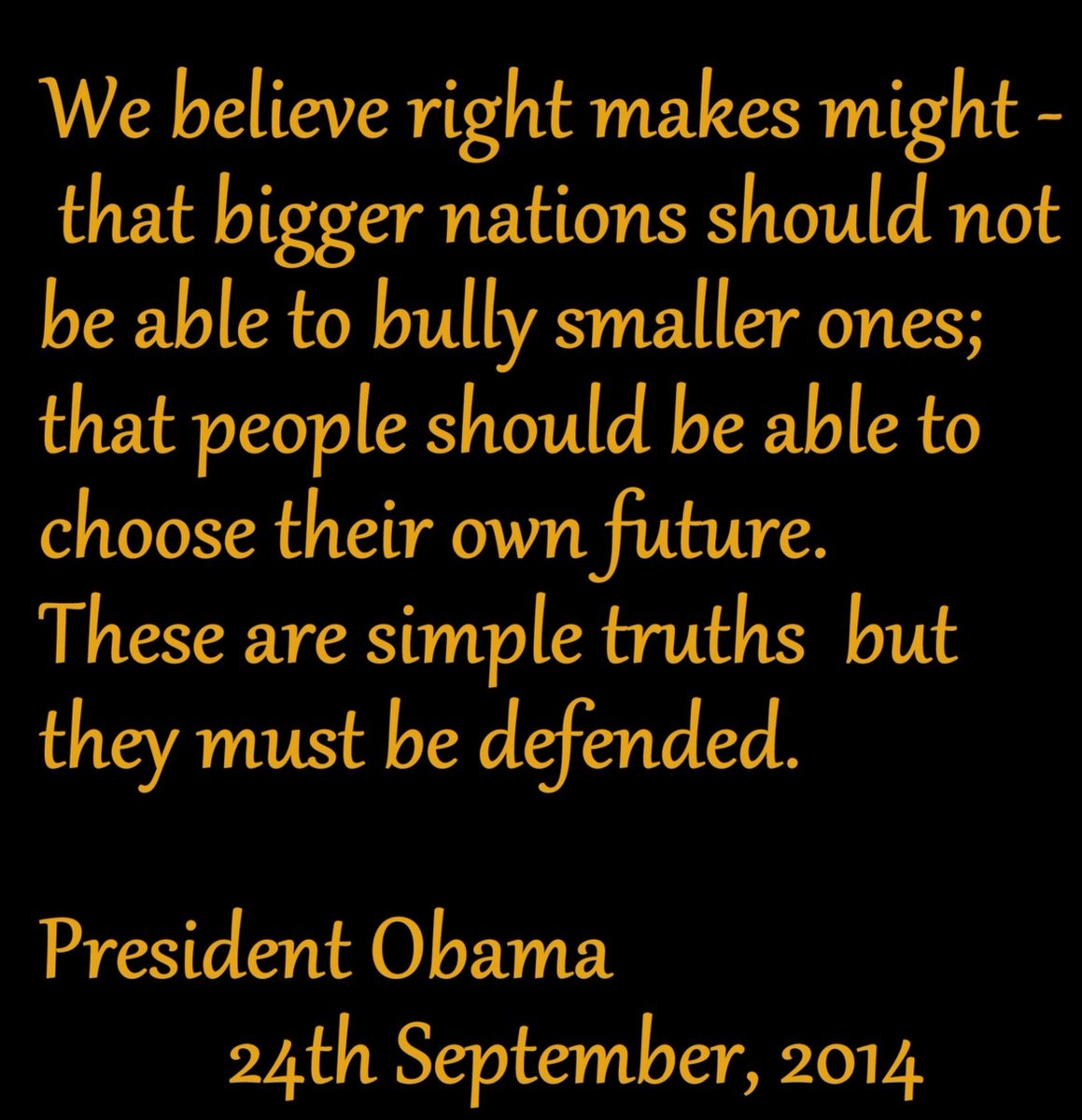 US Interference in the 2014 Independence referendum

“The interest of the US in the Scottish independence referendum issue is to ensure the United Kingdom remains a strong, robust, united and effective partner”.

The day before the referendum he tweeted:

“The UK is an extraordinary partner for America and a force for good in an unstable world. I hope it remains strong, robust, and united.” 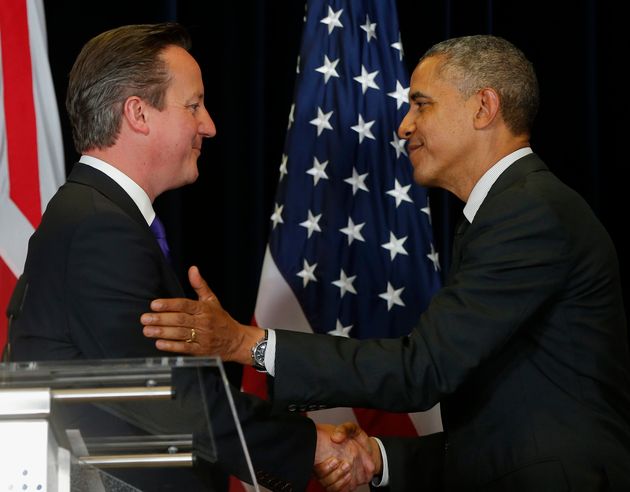 Letter to the President

Duncan Forbes, a voter from Aberdeen was incensed by Obama’s ill-advised and inappropriate intervention and wrote to him.

I write this correspondence both in anger and disbelief. You allowed yourself to be duped by what has transpired to be a Westminster orchestrated BBC criminal partisan piece of bad journalism.

It may even have made you an accessory to a crime.

If I or any other Scotsman had dared to interfere in any U.S. plebiscite, you would be justifiably angered and offended.

If I had suggested that I should be allowed to purchase another country lock stock and barrel for a court accepted £20,000 sterling, to be distributed amongst standing politicians or representatives so as to secure the parliamentary vote in my favour, your country, the community of nations and the U.N. would be up in arms, probably threatening military reprisals and sanctions, etc.

He paid the Duke of Queensberry that odious sum of money which against the current rate of exchange becomes £240,000. Which when divided equates to less than tuppence a Scot.

Lord Archibald Campbell’s share was £1,100 and Scottish lord Lord Banffshire’s contribution was a derisory £11 and 2 shillings.

A financial transaction all of which was illegal under Scot’s law and morally wrong under any court in the world.

Our national bard “Robert Burns” nailed it in verse several times “sic parcel o rogues in a nation” and “chains and slavery”.

It beggars belief that yourself, as a black man who has fought like your forefathers to be all you can be, striving for equal rights, race laws, equal opportunities, the million man march, a seat on the bus, and finally the presidency are backing the continued illegal Westminster governance of Scotland.

With the shortest life expectancy in the British isles, the smallest average wage, highest cancer rates, the hardest working race, and the greatest contributor per head to their coffers.

The English cleared millions of Scots off their land and shipped them to the colonies (sounds familiar) and only stopped when the army needed Scottish soldiers to fight their wars in the US!!

Surely you, a black man and President of the US cannot justify your actions supporting England’s regime suppressing and controlling another race for personal gain? Your electorate will have its say on the matter.

So I ask, is this what you want to be in bed with?

Will your wife and kids respect you more or less for this?

How many “Mac’s” on your countries boards?

How much corporate sponsorship will you possibly lose?

As a black man in power, how could you live with yourself?

You have fallen a great distance in my eyes, remember the audit trail and facts as you look in the mirror.

As you kiss your wife and kids good night, will they have the same pride in their eyes when they find out?

I am just one of the “one hundred” who signed our “declaration of independence” and I defy anyone or anything to tell me to live under Westminster rule. 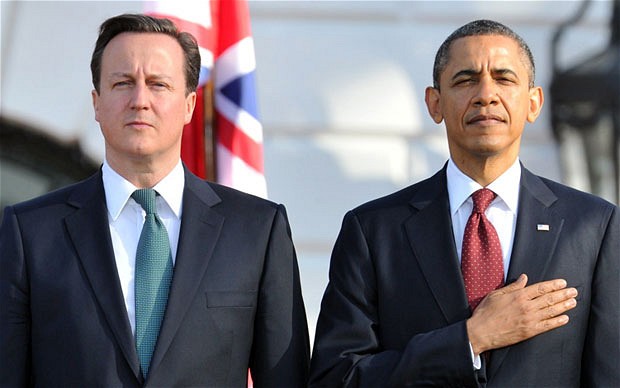