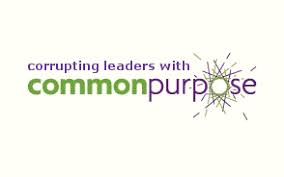 Conforming with the law Common Purpose registered as a charity in the UK in 1989. But it is in reality an international political organisation masquerading as a charity, with leaders of a new order being trained and placed in key positions. A networking organisation it is dependent upon total secrecy for its success and continued existence. It maintains control over its membership through a near guarantee of employment support locating and placing them in employment in powerful and well rewarded positions. The aide extends to covering for their mistakes. Other benefits are gained from access to its secret network. In return graduates are expected to be loyal to the directives of the organisation, instead of to their own departments, which they then undermine subvert or exploit assisting the growth of the organisation. Over 120,000 leaders world wide have contributed to or participated in a Common Purpose programme a number which grows by round 3,000 people annually. The tentacles of the organisation are wide reaching. 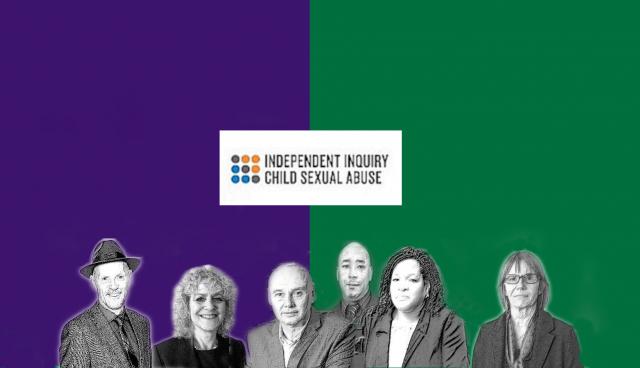 More than 20,000 people have attended training courses at a cost of  around £6k each. Answering a “Freedom of Information” the “Department for Work and Pensions” confirmed it had spent £238k sending selected members of its staff on, “Common Purpose” courses. And the Tory Party, “Cabinet Office Leadership Committee” and 200 Civil Servants. also attended courses confirming that the organisation is making significant inroads within the Civil Service. It is also a key element of the Tory Party machinery enhancing the possibility of corruption, abuse of freedom of information rules and murky deals hidden from public view. 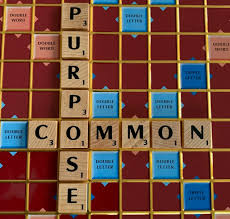 Common Purpose controllers do not deny trying to identify future leaders but say their agenda is merely to open up the potential for success to a more diverse range of people. In support of this the organisation’s website says: “We are always balanced and owe no historical or other allegiance to any other group.” But should public funded institutions such as the Civil Service, government ministries, the legal profession, police, Journalism, Quango’s, local authorities, The Health Service and the BBC pay money to a charity to host training courses which are essentially networking opportunities for staff? And the organisation is not the most open since all of it’s business is conducted under, “Chatham House” rules. Which means everything that is said in dialogue or meetings is unattributable.

The organisation’s control of the press and media is backed by its high level collaboration with governments of all persuasions meaning the end of free, open and accurate press and media reporting. Add to the foregoing behavioural change broadcasts to the people through programmes operated by “Applied Behavioural Psychology Units” and George Orwell’s predictions are no longer fiction. A member of the Commons media select committee, said. “Common Purpose is a very secretive organisation which parliament would do well to be wary of. “It is trying to get its tentacles into every nook and cranny of the establishment to pursue their political agenda. Common Purpose does not want a free press because a free press would expose what it is up too.”

The scandal concerning the industrial scale of abuse of young children in Rotherham provided an opportunity to bring into sharp public focus any networks of Common Purpose operatives found within the strategic partnerships made up of various public sector organisations in Rotherham and the wider geographical area.The “Independent Inquiry into Child Sexual Exploitation in Rotherham 1997 – 2013” is very uncomfortable reading. Extracts from the Executive Summary:

“Our conservative estimate is that approximately 1400 children were sexually exploited over the Inquiry period, from 1997 to 2013. They were raped by multiple perpetrators, trafficked to other towns and cities in the north of England, abducted, beaten, and intimidated. There were examples of children who had been doused in petrol and threatened with being set alight, threatened with guns, made to witness brutally violent rapes and threatened they would be next if they told anyone. Girls as young as 11 were raped by large numbers of male perpetrators.

Over the first twelve years covered by this Inquiry, the collective failures of political and officer leadership were blatant. The Police gave no priority to child sex exploitation and regarded many child victims with contempt and failed to treat their abuse as a crime. Further stark evidence came in 2002, 2003 and 2006 with three reports known to the Police and the Council, which could not have been clearer in their description of the situation in Rotherham.
For 16 years, not only did the police and social services turn a blind eye, sometimes the police even harassed those who were whistle-blowers. Is there a provable behind the scenes connection between those leading South Yorkshire Police and Rotherham MBC Officers? Read the full article which exposes the widespread presence of Common Purpose managers in positions of responsibility. (http://www.ukcolumn.org/article/rotherham-common-purpose-effect)

The UK Column provides a comprehensive expose of Common Purpose and I recommend it  (https://www.ukcolumn.org/search?keywords=common+purpose)

OMG! How many in the Scottish Govt are graduates?

How about Naming them, so that we INDY fighters will have something to use against the party, as a way of revealing WHY after 7yrs & 6mandates, majorities in BOTH Parliaments we have not managed to gain ONE extra power, infact we have lost most of our powers now. And will soon lose our Parliament as well. These people must be exposed..

With privatisation and profit at its heart, and with NHS privatisation now well underway, and scheduled too for Scotland, your article CJ is timely.

Morag Maclaren asks how many SNP are graduates. With investment companies like Charlotte Street Partners, more than you would think.