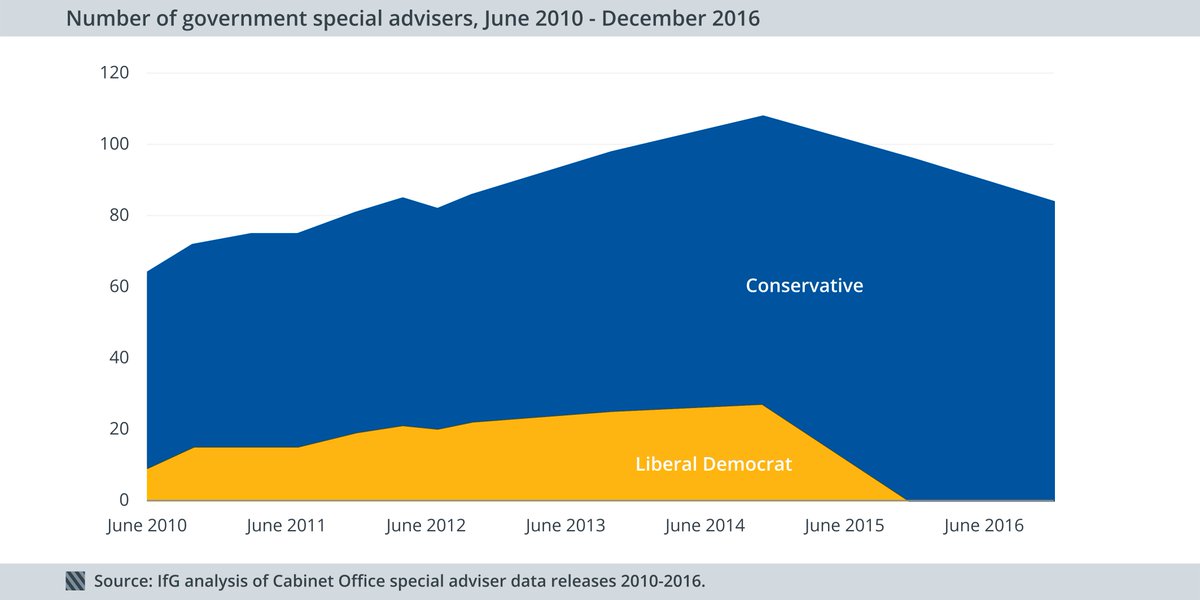 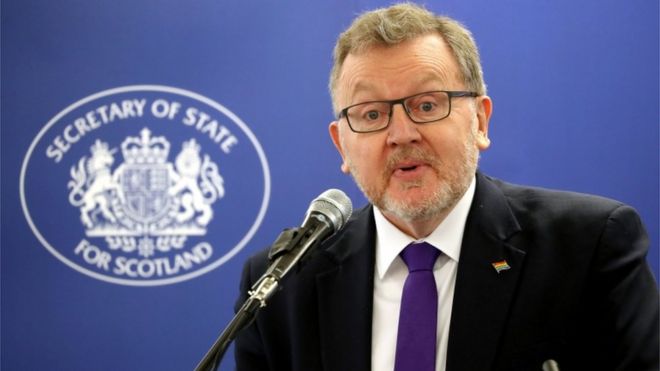 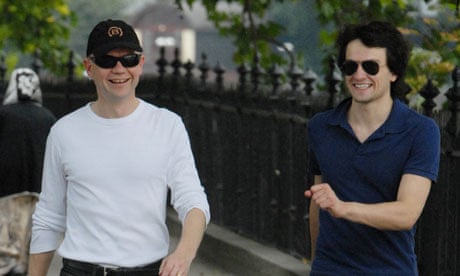 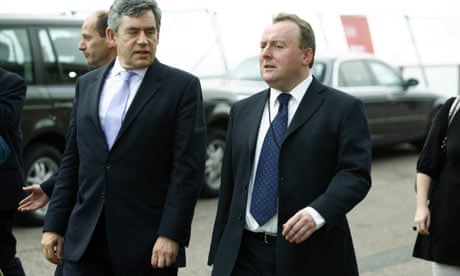 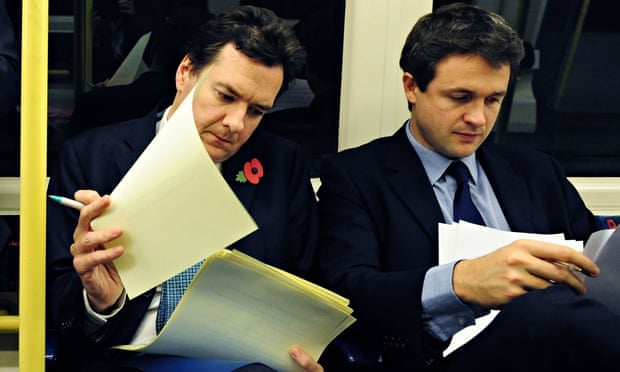 A costly business for the people that’s for sure. A nice little earner for the boys and girls with the right, connections shall we say. This will never change and with liblabcontory rule, will continue. To call ukok a democracy is laughable, short of removing the vote from the poor, unemployed or non property owners etc as was the case not so very long ago, this is corrupt as hell. Taking the piss out if the electorate, big style.

that is how Cameron got his start in politics. Daddy knew a man who knew a man. Sickening