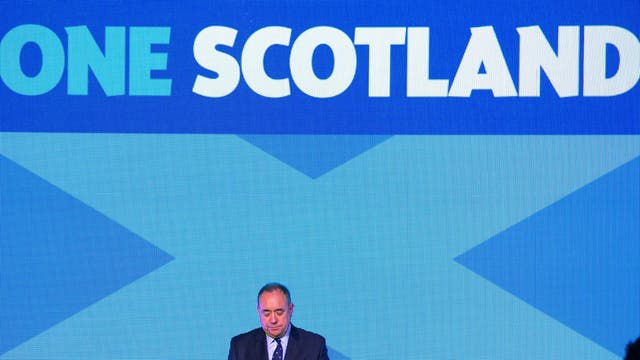 She is markedly less keen to talk about Scottish independence, the SNP’s founding principle. She says she is not in Westminster to pressure the government for a referendum.

“I don’t think most folk in their daily lives give two hoots about whether Scotland is a member of the union. The constitutional issues are not the biggest concern for an awful lot of people and, in fact, I very rarely talk about Scottish independence in the chamber.”

Comment: But differences between the Gradualists and Radicals is not new. Will the current unrest result in a repeat of the 1955 expulsions?

In the period 1930-1936 the SNP and the NPS (National Party for Scotland) campaigned separately each fighting, in vain to gain a political foothold in Scotland. But in 1938 there was an acceptance in both Parties that they would only achieve political success by joining forces. This they did under the banner of the SNP. 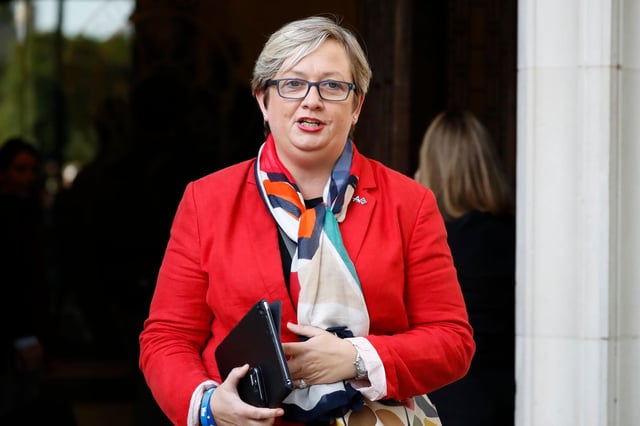 Merging is not always easy

The Party established a dialogue with the Labour Party in Scotland, forming a “Scottish Convention and in 1938 the Labour Party in Scotland, presented its pre-war Scottish manifesto, claiming that their support for Home Rule was second only behind supporting the war effort against Japan, but in the 1938 British manifesto for Labour, (which had precedence over The Scottish labour Party) there was no reference to Scottish Home Rule.

SNP “Radicals” were not slow in broadcasting to Scots that the labour Party would never commit to Scottish Home Rule if there was any risk of it losing electoral support in England, through an article published in the “Scots Independent”: “Scottish Labour, Your pledges have been cast aside; the English Government formed by your Party refused facilities for the introduction of a Scots Home Rule Bill.” The “Radicals” of the SNP continued to challenge Unionist Party’s in Scotland, keeping the Party firmly in the public eye. But the continuous campaigning for independence irked the Unionists who controlled the media and through it they labelled the SNP as unpatriotic and communist.

The “Gradualist” dominated leadership of the SNP persuaded the “Radicals” to moderate their attacks on Unionist Party’s so that progressive Nationalist policies could be adopted and taken to the Scottish Electorate improving the prospects of SNP candidates at elections. The tactics were successful and although there was no political breakthrough the SNP attracted a solid base of voter support.

In 1955, after ten years without any major success the SNP was in danger of breaking apart and “Radicals” called for major policy changes including the adoption of more confrontational policies against the Westminster Government. The “Gradualist” Party leadership refused and expelled 55 “radicals”. The Party continued with its slow build to legitimacy and acceptance by the Scottish Electorate as an alternative system of governance.