In my previous post I forgot to include the measures that need to be taken now taking forward the cause of Scottish independence. Corrected with this post.

The Discredited 1707 Act of Union

The 1707 “Act of Union” was signed off, against the wishes of Scots, by a corrupt landowning, political elite.

It was heralded by the English as a voluntary joining of the two nations which would become a single United Kingdom. All would be equal.  But that is not what transpired.

The English trap was sprung within weeks of the signing of the treaty when the Sovereign of the two states declared Westminster to be the seat of the newly formed United Kingdom.

England’s green and pleasant land would survive but Scotland would be consigned to the historical rubbish dump.

And historical evidence from that time to the present day supports many thousands of allegations that Westminster politicians have only ever acted in the best interests of England and against the needs of Scots.

Scots Are Ready for Change: Now::

Conditioned by the brutality of the first and each succeeding Westminster regime over 300+ years, the Scottish view of Westminster is far removed from that of the people of Newcastle or Leeds.

The majority of Scots perceive Westminster to be a parliament that has imposed 313+ years of murderous and dictatorial rule.

They see it as a political regime that has denied them their right to economic and political sovereignty. Westminster is not Scotland’s Parliament and never will be.

Scots, with Brexit forced upon them against their wishes, are now clear in their minds that Unionist politicians will continue to impose their will over Scots regardless of any economic, social or other hardship. 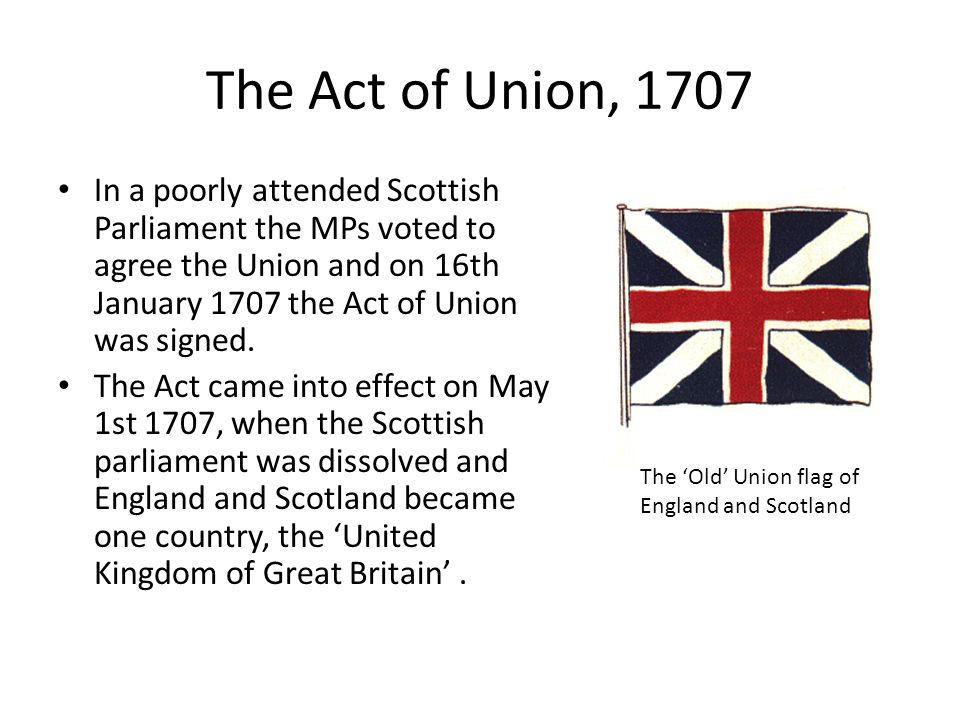 S.N.P. MP’s should no longer routinely participate in any of the political activities at Westminster, including withdrawing MP’s from all joint committees and no attendance in the House of Commons.

MP’s would, in all other respects, continue to actively represent their constituents fully engaging with other political Party’s and their representatives on matters affecting Scots.

This would ensure no financial detriment to S.N.P. MP’s. but would send a shot across the bows of the English dominated parliament and frighten the Labour and Liberal Party’s who would be consigned to the opposition benches forever. 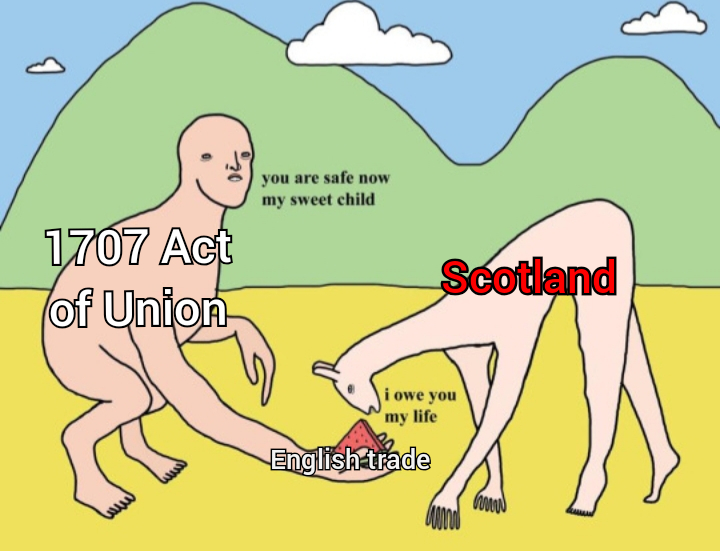