Dec 2018: In the course of a near 5 year parliamentary career at Westminster he displayed little interest in the politics of the Russia or the many unsubstantiated charges of its leaders conducting “disinformation” campaigns against the United Kingdom.

Indeed the only time he mentioned the subject was in the course of an emergency debate in the Commons, on the misconduct of the UK Government and NATO funded charity “Integrity Initiative”.

Which he apparently was unaware operated out of a disused factory in his constituency.

The debate: opening statement from the Tory Minister of State:

“The “Institute for Statecraft” is an independent UK-based charity whose work seeks to improve governance and enhance national security.

It runs a project called the “integrity initiative”, which is working to counter disinformation overseas by bringing together groups of experts to analyse and discuss the problem posed by Russian disinformation.

The Government are funding this initiative with nearly £2 million this financial year.

That funding covers its activity outside the UK and it does not fund any activity within the UK; nor does it fund the management of the “integrity initiative’s” social media account.

Recent reports that Foreign Office funding has been used to support party political activity in the UK are therefore wholly untrue.” (Hansard)

But the debate had been called for by the Labour Party in response to the misuse of the organisation’s Twitter account to publish a number of posts hostile to Jeremy Corbyn and the Labour party, in apparent breach of the foregoing statement of the rules relating to state funding and charity activity.

“I wish to put on record that a number of Foreign and Commonwealth Office (FCO) funded non-governmental organisations do extraordinary work in the most difficult circumstances.

Before I came to this place, I worked in the south Caucasus and the western Balkans, where many of those organisations do that extraordinary work.

They deserve our support for doing that but, more than anything else, they need to know that the Foreign Office has full openness and transparency.

Our most powerful tool against any Russian misinformation is respect for the rule of law, the democratic process and, critically, transparency; we owe that to those working in these organisations.

The Minister will be well aware of many people who work in very difficult circumstances and find themselves at the hard edge of Russian disinformation campaigns. (Hansard)

What steps is the Minister taking with his overseas counterparts to tackle the distribution of disinformation in (a) Ukraine, (b) Belarus and (c) the Baltic States?

​We have a regular dialogue with international partners on the challenge posed by hostile state disinformation, including to align donor support in this field.

The Foreign Secretary discussed disinformation at the EU Foreign Affairs Council on 21 January in the context of the European Commission’s ambitious Action Plan Against Disinformation.

The Foreign and Commonwealth Office’s own dedicated Counter Disinformation and Media Development Programme aims to protect national security by countering disinformation directed at the UK and its Allies from Russia.

It funds projects in a number of different countries that seek to enhance independent media, support civil society organisations that expose disinformation and share good practice with partner governments.

Media plurality, institutional resilience and public awareness provide strong defenses against disinformation, whatever the source, and sit at the heart of our efforts.

In particular, we are supporting a new Open Information Partnership of European Non-Governmental Organisations, charities, academics, think-tanks and journalists which are working to respond to manipulated information in the news, social media and across the public space.

Make sense of that!!! 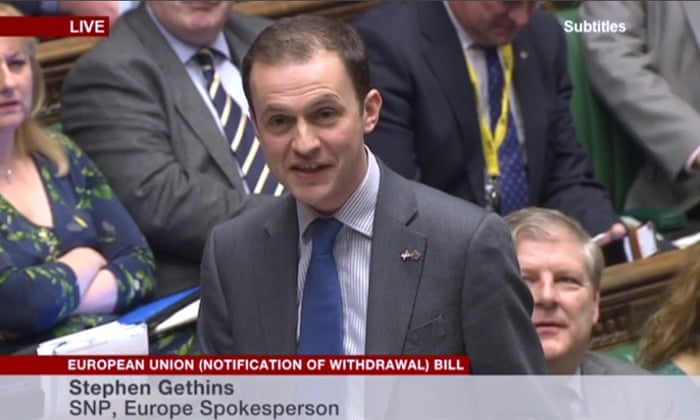 April 2019: Only days later the American justice system revealed that many of the programmes of disinformation worldwide are plotted and delivered by the British Secret Services.

Following 22 months of torturous investigation US Special Counsel Robert Mueller, chairman of a committee comprised mainly of Democrats hand picked by himself, concluded that Russia had not interfered in the US election.

Allegations of British Secret Service and other agencies were referred to the US Justice Department for further investigation. Of special interest is the so called “Steele Dossier” an investigation commissioned at the request (allegedly) of the Democratic Party and/or President Obama.

The company contracted to complete the work was “Orbis”, a British company since revealed to be a front for the MI6 organization.

So, in effect the British government organized a dirty campaign to discredit Trump. Wholly unjustified, illegal interference in another country’s elections.

In July 2020 the US Senate Judiciary Committee released newly declassified documents on the FBI’s interview with ex-UK intelligence officer Christopher Steele’s “primary sub-source” claiming that the Steele dossier about the alleged collusion between Russia and President Trump was “unsubstantiated and unreliable”. 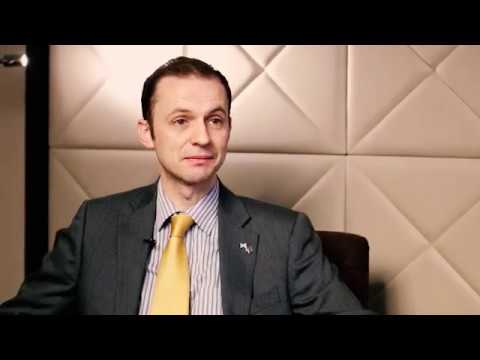 Starved of current intelligence, Steele established contact with former “Brooking Institution” * researcher Igor Danchenko, a Russian-trained lawyer who had earned degrees at the University of Louisville and Georgetown University.

He had no history of working with Russian intelligence operatives or bringing to light their covert activities.

But he became the main source of information to Steele. A damming revelation adding confirmation to the lack of credibility of the “Steele dossier. 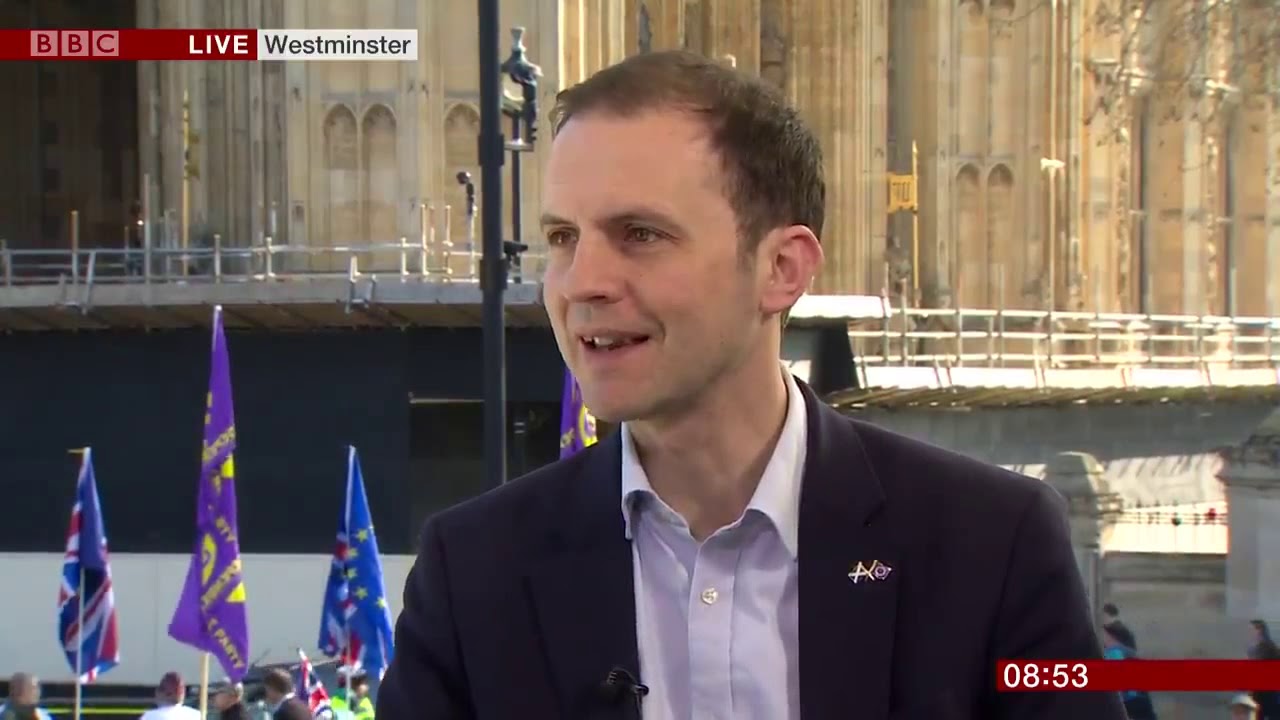 The New York Times reported that Danchenko had agreed to collaborate with the FBI in 1997 on the condition that the agency would keep his identity secret so he could protect himself.

So, in 2017 the FBI were fully aware that the content of the “Steele dossier” was “unsubstantiated and unreliable” and that the information Danchenko had given to Steele was “second and third-hand information and rumours at best”.

Yet the FBI still permitted the the publication of the “Steele dossier” alleging that Russian intelligence had compromising information on the US president and that Moscow and POTUS had “extensive” secret back-channels, only a week before Trump’s inauguration in January 2017.

The content of the “dossier” became part of the Democratic Party’s efforts to tarnish Trump’s political image accusing him of colluding with Russia. A charge which he has repeatedly rejected as a “witch hunt”.

In April 2019, Robert Muller’s 22 month investigation, led by a Democratic Party majority committee confirmed the truth of Trump’s many denials of wrongdoing.

Gethins lost his North East Fife seat at Westminster in the 2019 General Election, but he recently announced his return to politics in next years Scottish elections.

If successful I expect him to concentrate on the day job of campaigning for Scotland’s self determination.

But the irony of the political views of himself and others of the same ilk, in the SNP was expressed in their contributions to foreign affairs debates and in their media statements when they were at Westminster when they failed to accept and support the people of Donetsk and Crimea who had held self determination referendums and decided that they wished to return to Russia.

Stewart McDonald MP for Glasgow South, the SNP spokesperson for Defense and a very active Member of the British Foreign Affairs Committee, is also the proud recipient of the “Third Class of Order of Merit of the Ukraine”, in recognition of his work promoting relations between Scotland and Ukraine.

But informed observers, including Putin, are well aware that the Western Ukraine population is almost exclusively Germanic and it was only roped into the USSR in 1945, because of Churchill’s eagerness to strike a deal with Stalin. Its right to independence is respected by Russia.

But the Ukraine is not a free country. It is politically controlled by the corrupt financial backing of arch-capitalist George Soros, who invited the “West” to provide support and assistance to the country in its time of need. Asset stripping with a vengeance.

And Stewart McDonald MP apparently speaks for the SNP in his attacks on Russia. What the hell is that all about. It most definitely is not the reason voters elected him to office. He should back off from the committee and get on with the day job of fighting for independence for Scotland. 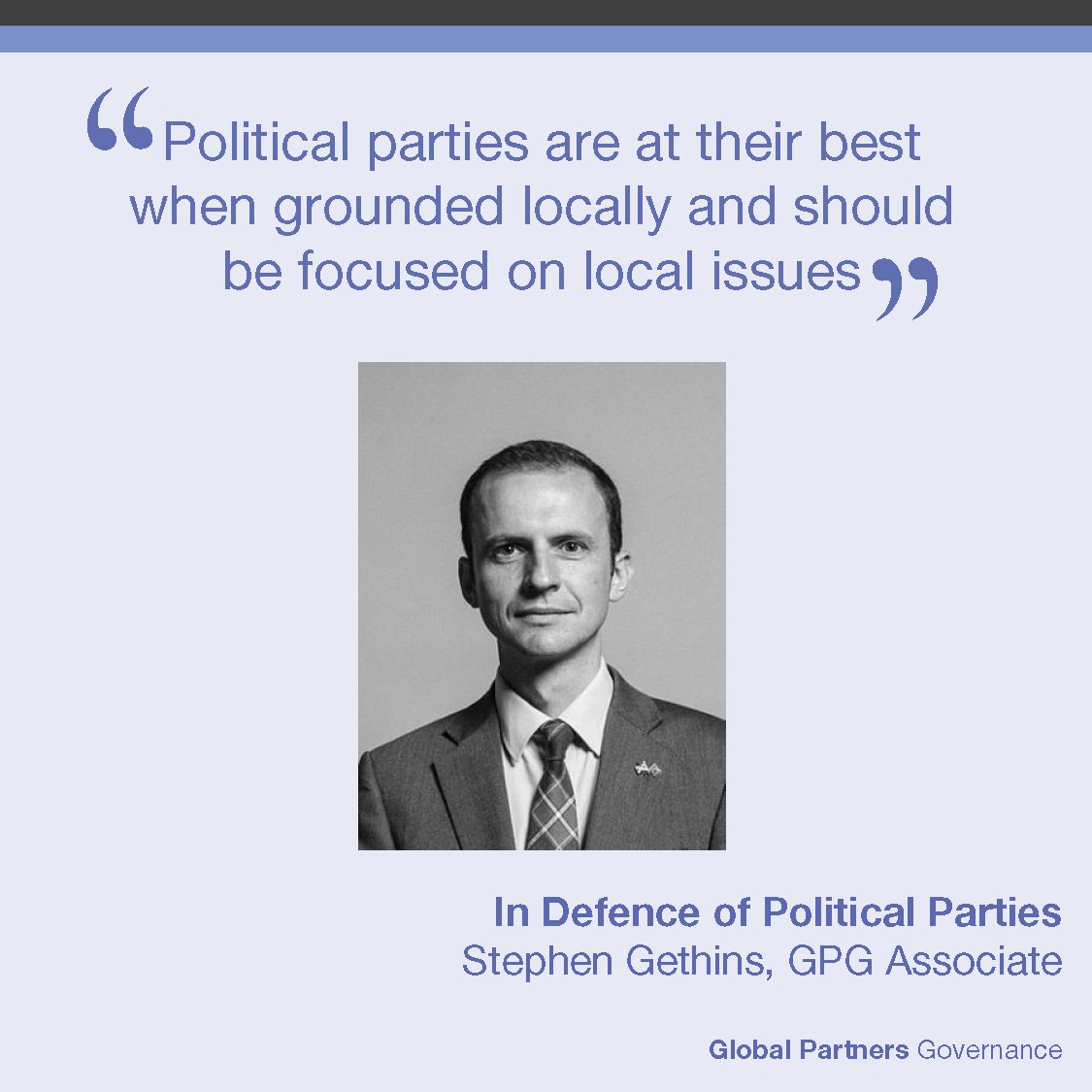