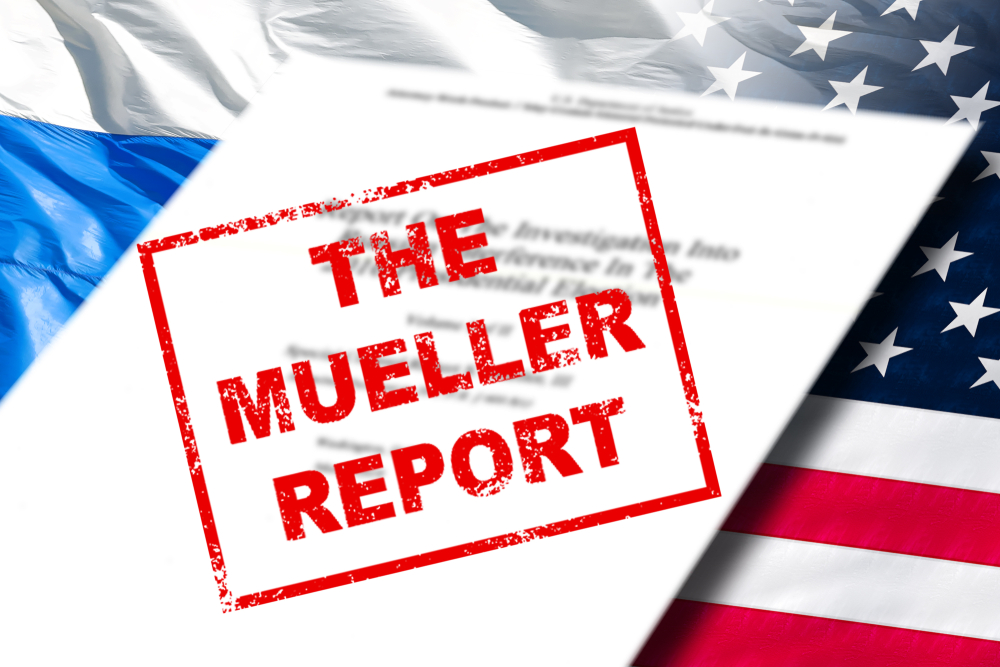 Following 22 months of torturous investigation US Special Counsel Robert Mueller, chairman of a committee comprised mainly of Democrats hand-picked by himself, concluded that Russia had not interfered in the US election. 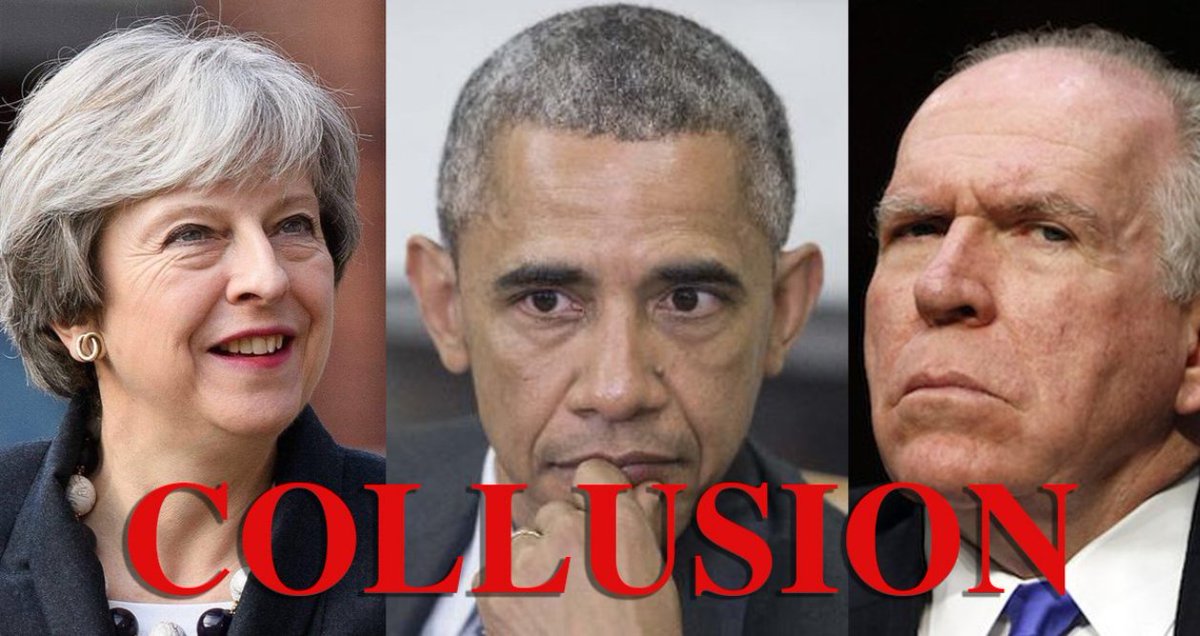 Allegations of British Secret Service and other agencies were referred to the US Justice Department for further investigation.

Of special interest is the so-called “Steele Dossier” an investigation commissioned at the request (allegedly) of the Democratic Party and/or President Obama.

The company contracted to complete the work was “Orbis”, a British company since revealed to be a front for the MI6 organization. So, in effect, the British government organized a dirty campaign to discredit Trump. Wholly unjustified, illegal interference in another country’s elections.

Just last week the US Senate Judiciary Committee released newly declassified documents on the FBI’s interview with ex-UK intelligence officer Christopher Steele’s “primary sub-source” claiming that the Steele dossier about the alleged collusion between Russia and President Trump was “unsubstantiated and unreliable”.

Starved of current intelligence, Steele established contact with former “Brookings Institution” * researcher Igor Danchenko, a Russian-trained lawyer who had earned degrees at the University of Louisville and Georgetown University.

Danchenko’s experience of Russian politics was limited to identifying risks associated with doing business with Russian companies. He had no history of working with Russian intelligence operatives or bringing to light their covert activities. But he became the main source of information to Steele. A damming revelation adding confirmation to the lack of credibility of the “Steele dossier. The New York Times reported just last week that Danchenko had, in 1997, agreed with the FBI to collaborate with the agency on condition that his identity would be kept secret so he could protect himself.

So, in 2017 the FBI was fully aware that the content of the “Steele dossier” was “unsubstantiated and unreliable” and that the information Danchenko had given to Steele was “second and third-hand information and rumours at best”.

Yet the FBI still approved, only a week before Trump’s inauguration in January 2017, the publication of the “Steele dossier” alleging that Russian intelligence had compromising information on the US president and that Moscow and POTUS had “extensive” secret backchannels,

The content of the “dossier” became the central part of the Democratic Party’s efforts to tarnish Trump’s political image accusing him of colluding with Russia. A charge which he has repeatedly rejected as a “witch hunt”.

In April 2029, Robert Muller’s 22-month investigation, led by a Democratic Party majority committee confirmed the truth of Trump’s many denials of wrongdoing. 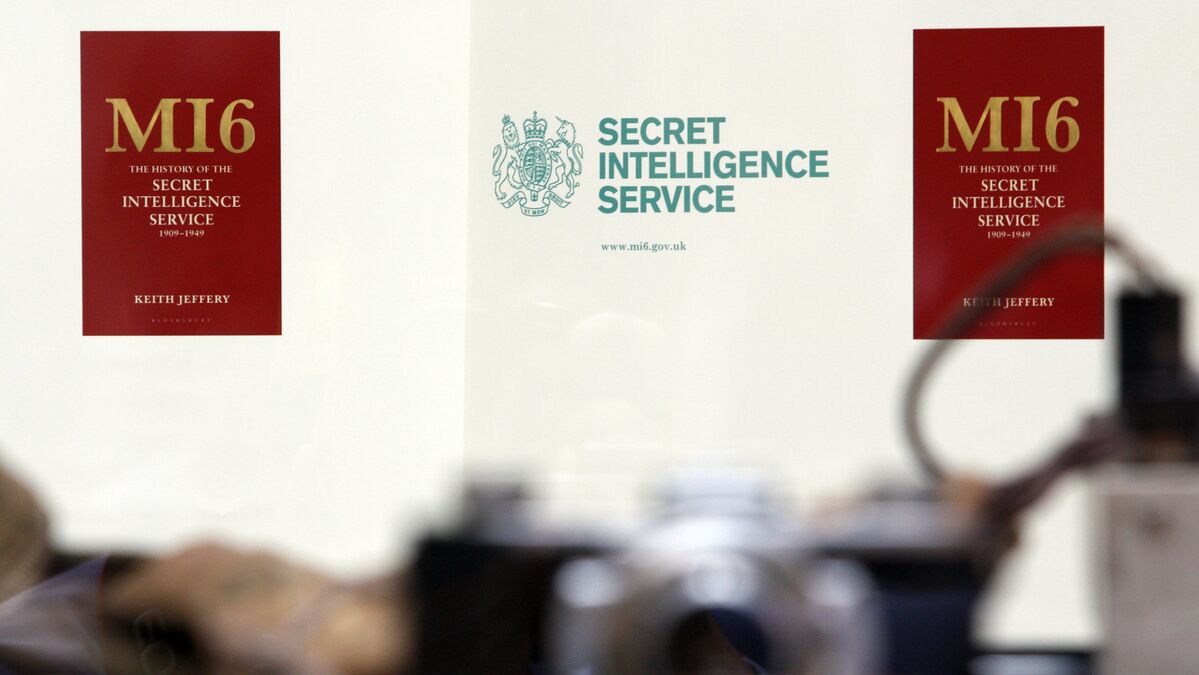 But its not over yet!!

Trump will have his day in court very soon. His campaign for re-election might well contain explosive allegations against a number of the nation’s security agencies, senior politicians, so-called independent think tanks, and the “dark money” sources that cause so much damage to the political processes in many countries including the Uk. 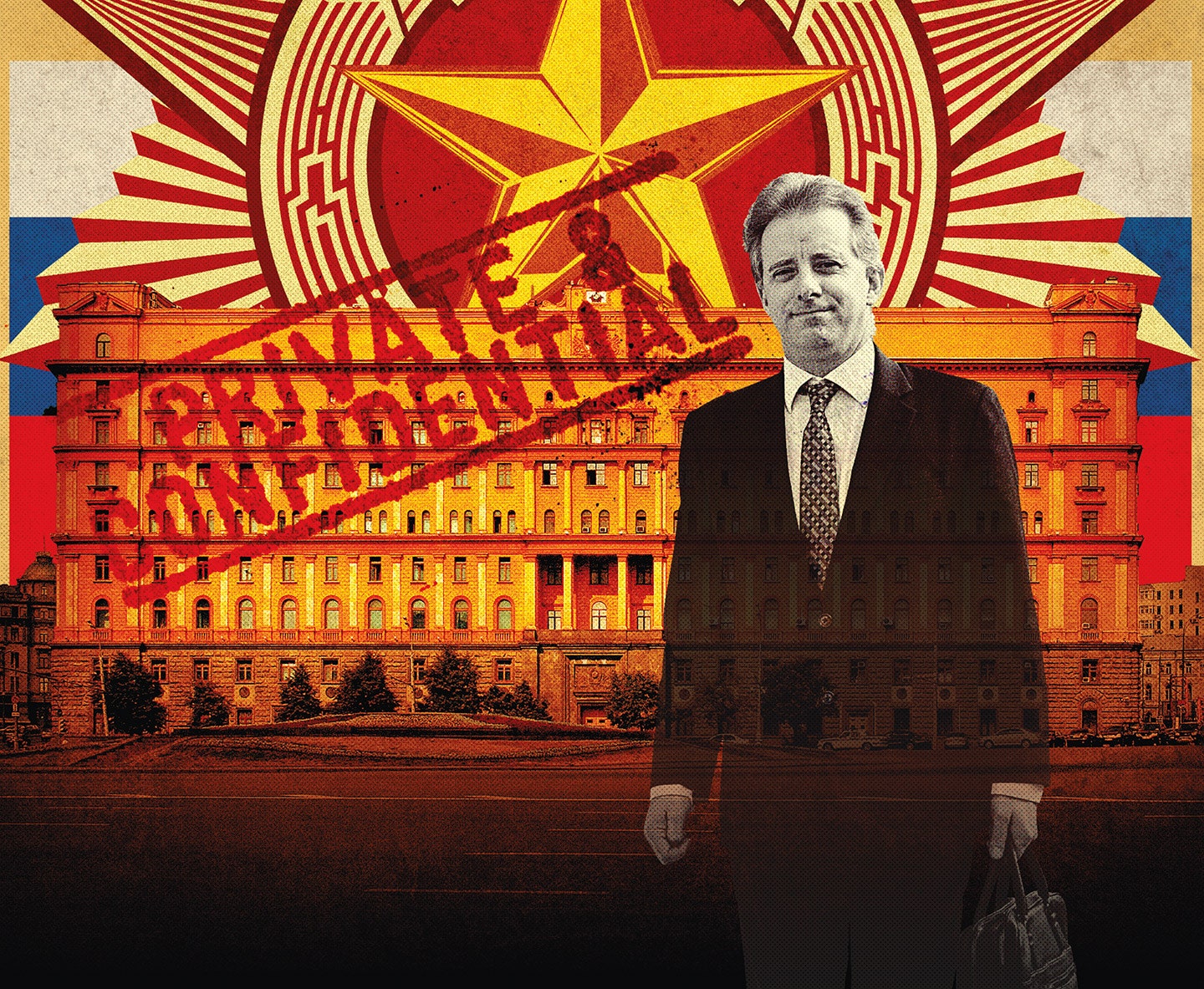 Revelations in this and a number of my other recently compiled reports confirm the “City of London” to be the driving force behind all that is wrong with the conduct of the world’s political and financial affairs.

Dismantling the UK would do much to correct matters since it would expose the “City of London” to the world as it really is. The crime-hub of the world.