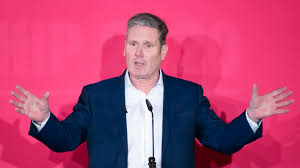 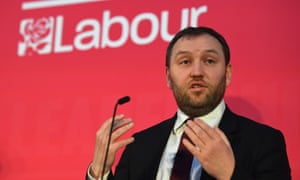 In December 2019, in the UK General Election, Helen Mcfarlane stood as the Labour party candidate in Airdrie and Shotts for Westminster. She works for NHS, is a member of the People’s Assembly, a UNITE member and activist and is vice-chair of United Left both in UK and Ireland and in Scotland.

She wrote about her failed venture to gain a Westminster seat:

“I am now back in my NHS day job after a rollercoaster experience. But despite losing by only 195 votes and seeing a hardline Tory/DUP government in Westminster, my political and feminist standpoints are strengthened. As should those of the left be.

The left and the union movement had a rare opportunity to unite behind a winnable socialist manifesto. What if the left had the vision and confidence to truly unite around this class agenda? That’s what the Labour manifesto was and that’s what inspired so many – especially young people – to unite behind Jeremy Corbyn.

Regretfully, many so-called lefty comrades in Scotland persisted in prioritising Scottish national identity politics. As a left activist, feminist and former Unite EC member, I was already committed to Unite’s political strategy to ‘win back the Labour Party to working people and to win back working people to Labour’.

I agreed, following a ‘please stand’ phone call, to fight the Airdrie and Shotts seat. I was motivated by the left aim for a gender-balanced slate and by Corbyn’s ten pledges that hinted at the socialist manifesto that was to come including nationalisation of public transport, £10 minimum wage and workers’ rights.

I failed to get elected and attribute this to the absence of formal support from my union and other affiliates to dedicate staff and members as volunteers, to win a Labour government committed to delivering so many of our union campaign ambitions, was a major disappointment.

Could this be perceived as a lack of confidence in fully backing a socialist agenda or just a sign of caution wrongly worrying about non-Labour supporting member resignations?

If only the left both in the Labour Party and the wider union movement had truly done all it could! If there was ever the need for the three main Labour affiliates in Scotland to go beyond the call by issuing, for example, a joint statement to ‘Vote Labour’ to remove the anti-union legislation, ban zero-hours contracts and end bogus self-employment, this was that time. A missed opportunity indeed!

So I am left wondering … if the left had strived for equal opportunity, fully demonstrated solidarity and been bold and confident in the Labour manifesto, could we have gained more left MPs and secured a Corbyn led Labour government?

What now for the left? A serious conversation about where we go collectively is long overdue. My hope is that the left is bold and recognises the opportunity that may still be there to back a government in waiting, committed to an undeniably socialist manifesto and that the left in Scotland shows solidarity by supporting and joining Labour.” (The Scottish left Review) 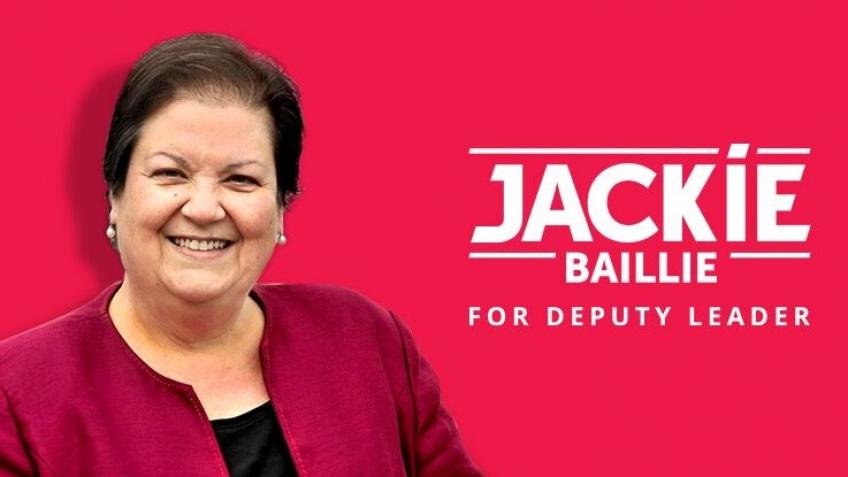 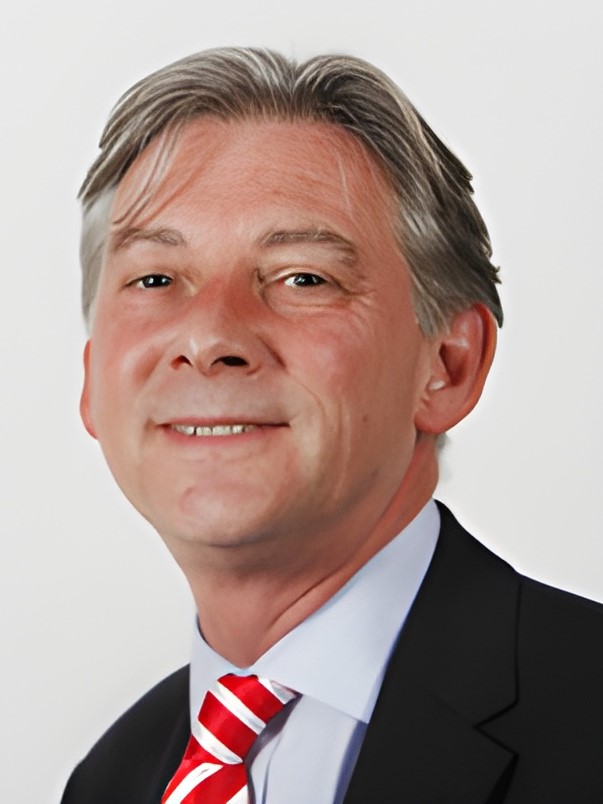 The worst fears of the Labour party in Scotland branch office were realised by the recent election of Keir Stamer to the leadership of the party.

His election and speedy embrace of the Zionists signals the start of an internal power struggle amongst party activists in Scotland as the English born UK party leader directs it away from the “lefty” policies of Corbyn.

Expect to see the demise of Richard “the lemon” leonard and his supporters before the 2021 Scottish General election.

In the next nine months, Blair, Brown and Stamer supported Scottish “supremo” Ian Murray will attempt to purge the Scottish branch of the party of anyone who is not committed to the “New” New labour party right-wing agenda.

The impact of the Labour Party moving back to the “centre” of Scottish politics will be wide-reaching since Nicola Sturgeon has moved SNP policies to the “Centre-Left” in search of the labour voter, leaving an increasing gap on the “Centre-Right” which has been given over to the Tories.

The outcome of the “new politic” in Scotland may impact adversely on the predicted SNP landslide in the 2021 Scottish General Election and the battle for Government will be decided by the “second” vote.

A “second” vote for the SNP is ineffectual since the election of a single MSP requires an inordinately large number of second votes and it is essential that a radical “Centre-Right” independence supporting political group is established within the next few months so that SNP voters will be provided with a clear choice for placing their second vote. 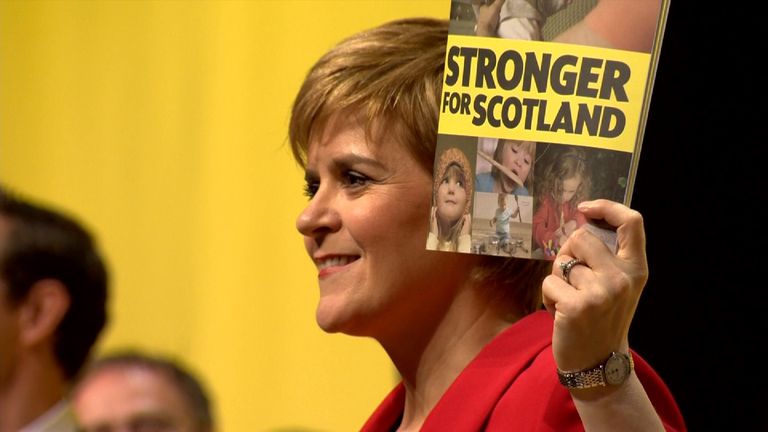