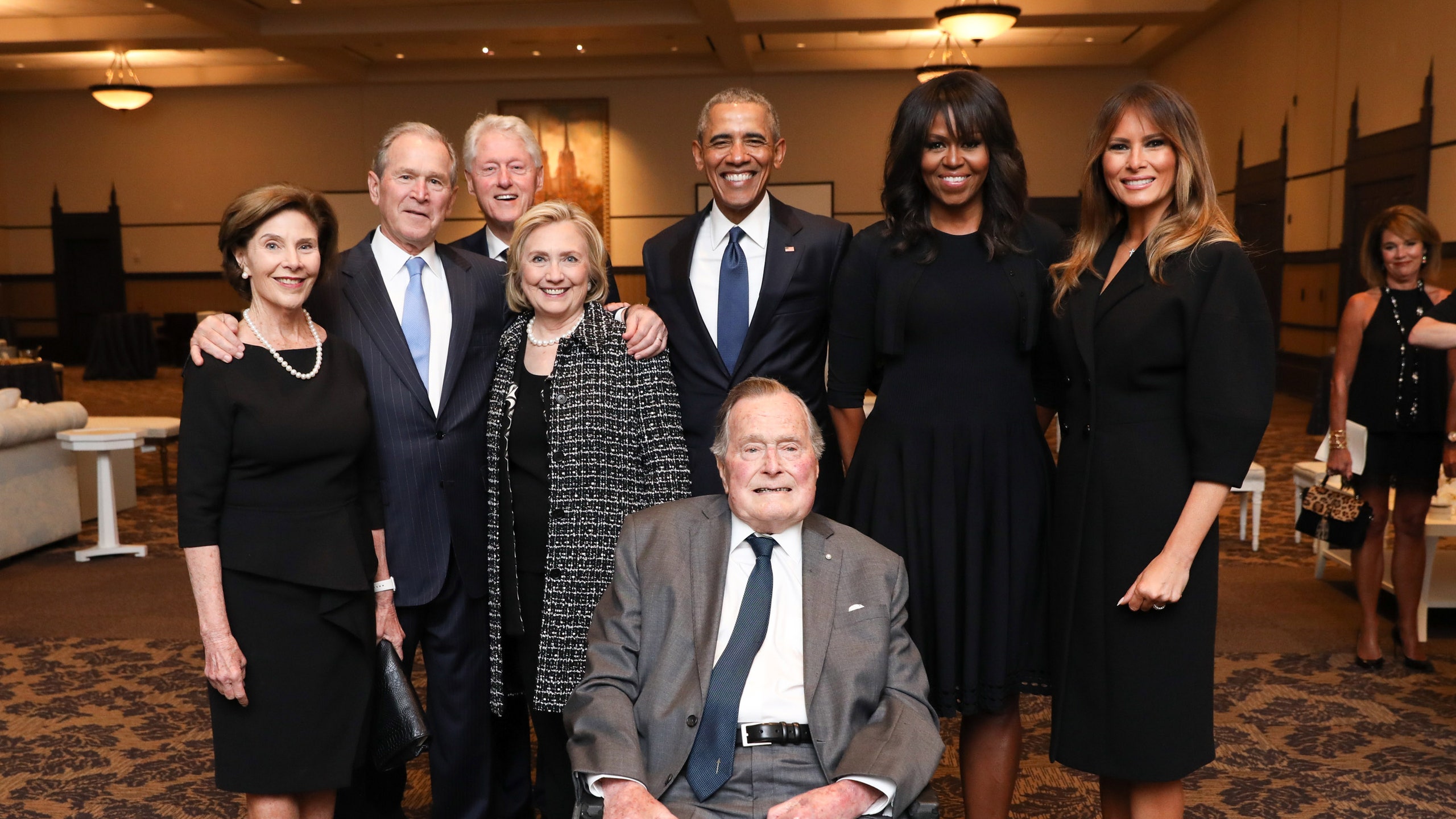 The conduct and outcome of the election, contested by the then Vice President, Al Gore and George W Bush.were controversial with allegations of fraud being levelled against the Bush camp, who won.

But Gore failed to make an issue of the result and subsequently drifted away from mainstream politics leaving the field clear for Hilary Clinton.

But the blatant fraud was uncovered and revealed to the American public by intrepid investigative reporters who put their lives on the line.

How the Republican Party Gained the Presidency by Fraud

Choicepoint software programming, produced by Yang Enterprises, had the potential to be uplinked to American and foreign satellites.

It was installed in the “Diebold” voter machines, and pre-programmed in West Virginia, Missouri and Tennessee around 30 days before the November 2000 presidential election.

NASA and the NSA, together with the Bush campaign was then able to manipulate voting results from the three states aforementioned and, accordingly, corrupt the Voter News Service results and steal West Virginia, Missouri, and Tennessee from then-Vice President Albert Gore Jr.

As insurance, the same Choicepoint software programme was used in Florida to illegally remove up to 50,000 registered Florida voters off the voter rolls by classifying them as convicted felons when they were not.

British MI-6 agent and Labour MP, Douglas Alexander was also accused of complicity aiding the activities of the Republican Party by permitting the use of the British Galileo satellite and the Choicepoint software for data manipulation. An investigation failed to reach an agreed conclusion.

In 2003, Ray Lemme was found dead (ruled suicide) in a hotel room in Valdosta, Georgia.

An American lobbyist, businessman, movie producer and writer, he was at the center of an extensive corruption investigation leading to his conviction and to 21 others either pleading guilty or being found guilty, including a number of White House officials, U.S. Representative Bob Ney, and nine other lobbyists and congressional aides.

In 2006, he was sentenced to six years for mail fraud, conspiracy to bribe public officials and tax evasion. He served 43 months before being released in 2010.

His extensive links to the Republican Party, Yang Enterprises and their Choicepoint software programmes alerted investigative journalists and in 2009 new evidence was revealed, pointing to the alleged involvement of Mossad, in the suicide/murder of Ray Lemme.

2020 – Where are We Now? – Tom Heneghan, International Intelligence Expert Explains

The dots have now been connected to all of this treasonous activity by the U.S. Military Court for the District of Columbia to the year 2000 Bush-CIA P2 electoral coup d’état directed against then Vice President Albert Gore Jr. and the American People.

We can also report that the Florida Grand Jury has reopened the investigation of the murder of year 2000 presidential election whistleblower Florida State Department of Transportation investigator Ray Lemme murdered in 2003 ruled a ‘suicide’ by corrupt Republican party.

Late word is that indictments have already been issued, including that of current, corrupt Bush-Scherff stooge Independent Counsel Robert Mueller who, at one time, tried to grant Epstein immunity.