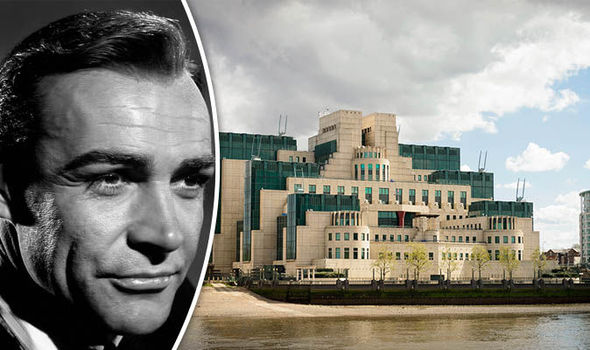 Agents are recruited from all walks of life which is at odds with a commonly held view by the public is that all employees of MI5/6 are trained to kill and then deployed to duties worldwide equipped with the assassination skills of James Bond. But the reality is that 90% of the British Secret Service staff are employed completing administration duties such as information gathering, monitoring, telecommunication, cipher coding, bugging, etc. and at any time, without informing politicians, police, etc. there may be up to 250 Secret Services agents operating in Scotland. Many for years on end.

The diplomatic service, politics, armed forces, and business are fertile recruiting grounds for the Secret Services. The primary training establishment is at HMS Davenport ( the naval training centre). James Bond? Yes!!! the place where Commander James Bond was trained.

Agents released to political careers are normally registered with the political party of their choice and are activated, with the expectation that the next 40 years of their lives will require their presence at Westminster. They enjoy “protected” status and are able to avoid detection and retribution for misdemeanors in their time in politics.

Can political agents be identified? Yes!  but only in the early years. Senior agents are well capable of disappearing within the system. Look for young politically inexperienced persons, educated to university degree level, surfacing from nowhere as candidates for political office, supported by larger than usual canvassing teams. Those that are successful are given early promotion requiring them to be in Westminster longer than would be expected early on. Their sphere of interest will become apparent over time.

2007-2010: The Royal Navy: On completion of an 11-month recruit training course at the Britannia Royal Naval College in Dartmouth, he was posted to ships for fleet training with the purpose of qualifying as a Junior Warfare Officer. His ship was deployed to the gulf, (in a non-combat role) tasked to counter piracy, smuggling together with oil security activities protecting the Basra Oilfields in the Persian Gulf.

Royal Navy combat deployment to the Gulf ceased in 2006 and was followed up with peacekeeping duties until 2009, after which, at the request of the Iraqi Government the Royal Navy took on the task of training the reformed Iraqi Navy to defend its territorial waters and offshore oil infrastructure. The cost to the taxpayer of Bowie’s training at Dartmouth and short development as a Junior Warfare officer (in excess of £1m) was written off as a loss to the exchequer when he terminated his contract of employment at the end of 3 years. Poor return on an expensive investment.

On leaving the Royal Navy he signed up to complete a degree in History and Politics at Aberdeen University. At University he joined the Tory Party becoming an active member of the Aberdeen University Graduate Tory group and was appointed to the post of Chairman. This extended period of higher education was provided free of charge, thanks to the further education policies of the SNP government. 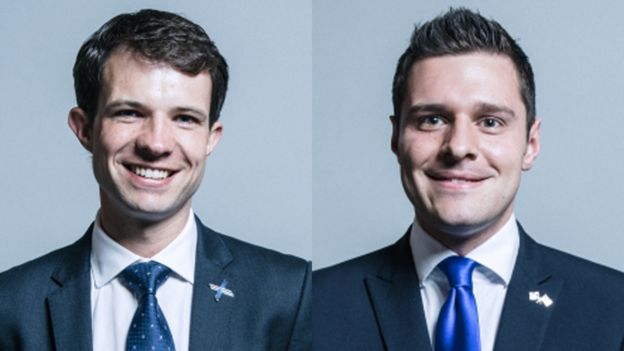 Salary and on-costs estimated to be around £15k, plus expenses. Funded by campaign funds donated to the party.

Appointed to the role of Parliamentary Assistant and Rural Affairs Policy Advisor to Tory MEP Ian Duncan, a reward for his efforts in the referendum campaign. Salary and on-costs £35 – £50K plus expenses annually. All expenditure charged to the Scottish taxpayer.

Employed in the office of Liam Kerr MSP in the Scottish Parliament. Salary and on-costs £20-£30K plus expenses. All expenditure charged to the Scottish taxpayer 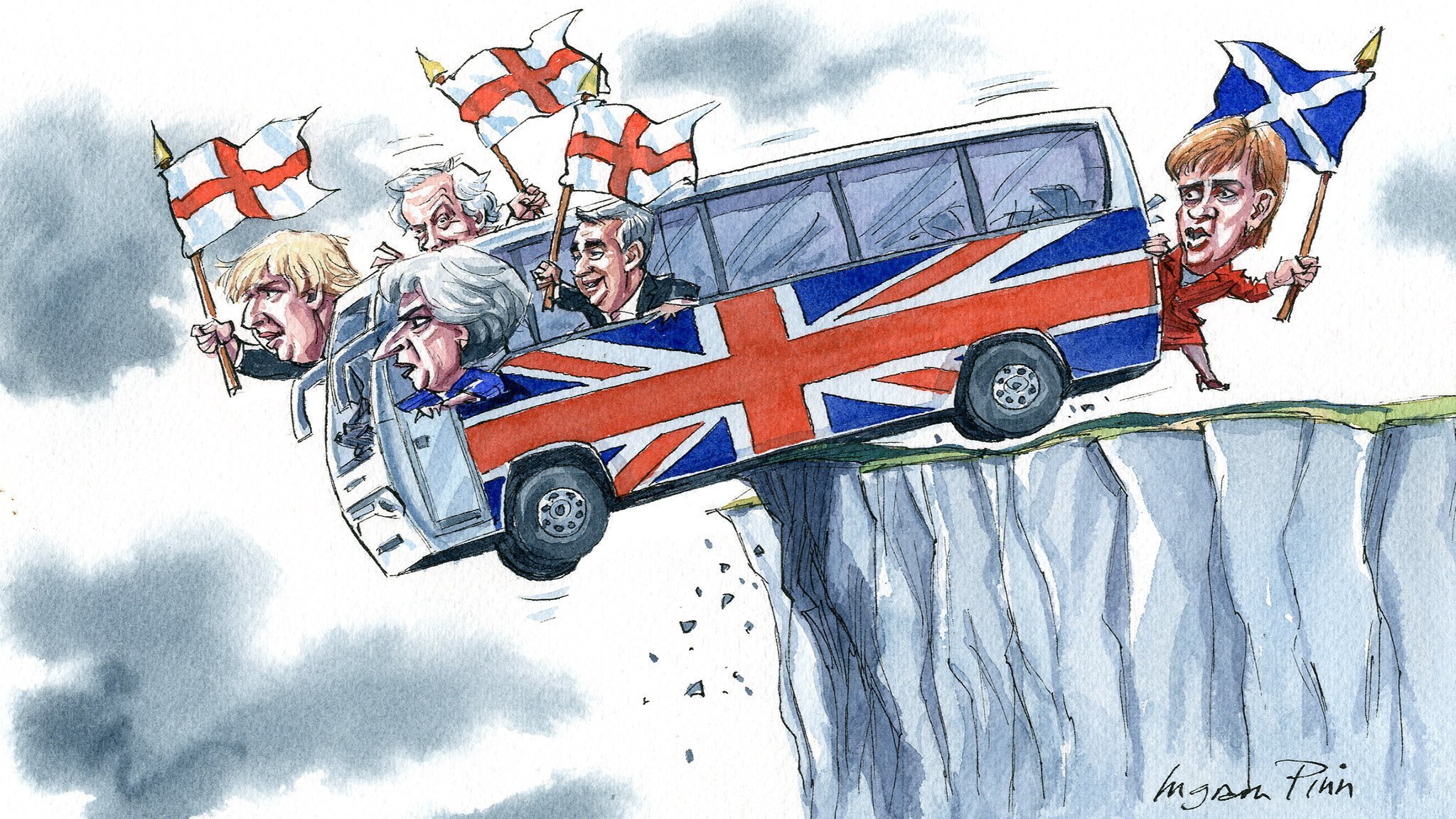 Andrew Bowie, then chief of staff to Liam Kerr MSP, sent an offensive message to Geva Blackett, an SNP Councillor in the north-east of Scotland claiming she “had it in” for one of her Tory rivals.

The SNP Councillor was shocked to receive the disrespectful reply from Bowie in response to an email she had sent to Liam Kerr (MSP) soliciting his support to a local motor neuron disease charity campaign.

Bowie (in a separate message to his boss) wrote:  “This flipping woman is an SNP Councillor who has it in for Alex B (Alexander Burnett, Tory MSP for Aberdeen West)!”

“I emailed all of the North-East MSP’s asking for them to lend their support to those living with motor neuron disease who are constantly being reassessed for benefits. I received the reply around 10 minutes later from Liam Kerr’s chief of staff and I was shocked. He accused me of having it in for Alex Burnett but I work across the political spectrum and I hold no malice against Alex. I sent the email as a constituent, not as a Councillor, about a serious illness and he used it as a political football. I am so angry about it. It wasn’t a party political issue I was emailing him about, I emailed Mr. Kerr asking for his support.”

In her reply to the email, she asked Mr. Bowie if the phrase “flipping woman was an appropriate way to describe a constituent”.  Adding, “He sent me an apology soon afterward but didn’t even spell my name right!”

“Though this wasn’t intended for public consumption, it rather underpins the deep disdain the Tories have for their constituents. Kerr is already in trouble for using taxpayers’ money to promote the Tory Party in the north-east. But sadly these sorts of blunders from a reckless right-wing, a rabble of Tory MSPs have become all too common.” 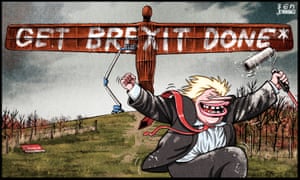