The Labour Party in Scotland is a dead parrot

The disastrous result of the 2019 GE will most likely lead to civil war within the Labour Party in England, the fallout from which will spread rapidly to its branch office in Scotland where the Corbyn inspired leader, Richard Leonard and his policies were similarly rejected by the Scottish electorate.

The adoption, (chapter and verse) by the Scottish Branch office, of the extreme “left-wing” manifesto of the Westminster Labour Party, was firmly rejected by a Scottish electorate who wanted Brexit and Independence to be in the forefront of party political campaigning. The Labour Party in Scotland, “missed the bus” yet again.

The return to Westminster from Edinburgh South, of “Benito” Murray, MP, a confirmed Labour “right-wing “Blairite”, cannot construed as a beacon of light for the future of the Labour Party in Scotland given that the reason for his success is attributed to the affluence of the electorate of the community.

He is a voice in the wilderness within the Labour Party since he does not recognise or bend the knee to any politician in Scotland or for that matter any of his so-called colleagues at Westminster.

In his election campaign, Murray studiously avoided any association with the Labour Party preferring to sell himself to the electors as a politician of the centre-ground of politics, independent of mind and body from the Party he purported to represent.

The “Beast of Bolsover” is no more, (with the defeat of Denis Skinner) but true to form the Labour Party have found a ready replacement in little babyfaced “Benito”. 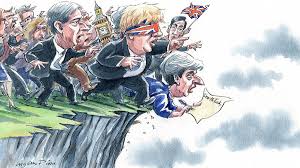 Where Now for the Labour party in Scotland?

Alex Rowley is not an obvious choice, to take up the reins of leadership but he is an astute politician of conviction who has argued for many years for a fully autonomous Scottish Labour Party.

He is no Puppet and under his leadership, the Labour Party in Scotland would change its spots and become a Scottish Labour Party fully autonomous from Westminster.

Alex Rowley was born in Dunfermline and raised in Kelty. He attended Edinburgh University, graduating with an MA Honours in Sociology and Politics, and an MSc in continuing education.

He was also a local councillor with Fife Regional Council between 1990 – 2012 and was elected to the post of the first leader of the new Fife Council in 2012 and served the Council until his election to the Scottish Parliament in 2014.

He was also muted to be a strong contender for the office of First Minister of the recently formed Scottish parliament. 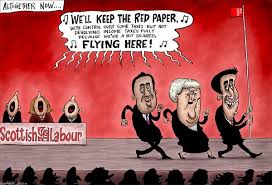 All hell broke loose and he was summoned to Millbank in London, where he was told the party had nowhere for him in its future planning.

He was then invited to resign from his post as General Secretary of the Scottish Labour party a decision which provoked great anger in Scotland.

Senior Labour sources in London denied that the general secretary of the Labour Party in Scotland had been sacked on the instructions of London-based officials.

They said that he had left the post of his own volition saying his task of helping the party win the Scottish Parliamentary elections had been completed and he wanted to move on to new challenges.

“After the election, there was a discussion about the future direction of the party. The “discussion” continued for a couple of weeks and I decided it was best for me to leave. I am not getting into a debate about this now, but there is a discussion for the Labour Party in Scotland to hold.

It would be inappropriate to go into detail but a number of factors were involved in my departure after only a year in the job. I think the party has to change quite a lot. We have to have a good look at this and also at how policy is made. There must be a real partnership in power in Scotland.

We have the Scottish Policy Forum and that can be seen as positive. But we also need to look at the membership and how it can have a greater say. I point to the fact that 30,000 members are not something to be proud of.

We need to increase party membership. I flagged this up at the Scottish conference and said that there should be a root and branch rethink about the party organisation in Scotland. But it became apparent in recent weeks and months that this was going to be difficult.

I won’t go into the reasons, but I decided it was in my best interests to leave. Now I have a number of things to consider and I have been having discussions with various people.  There are several options for me to consider. But in the meantime, I will be taking a well-earned rest.” 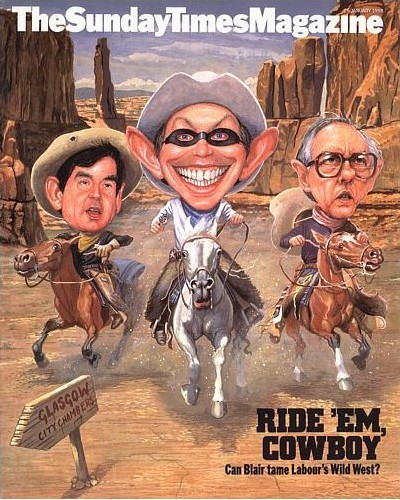 The Labour Party in Scotland launched a month-long review of its structures yesterday after its dismissal of Alex Rowley, its general secretary in Scotland. The sacking provoked consternation in Scotland, where Labour is sensitive to claims that it is run from England.

There were suggestions Rowley had fallen foul of the continuing battle for power between Blair and Brown, (Rowley is very much Brown’s man).

The recent surprise appointment of “Unfit for Purpose” John Reid as Secretary of State for Scotland, was also seen as confirmation of the party’s London headquarters exerting a firm grip on power in Scotland. 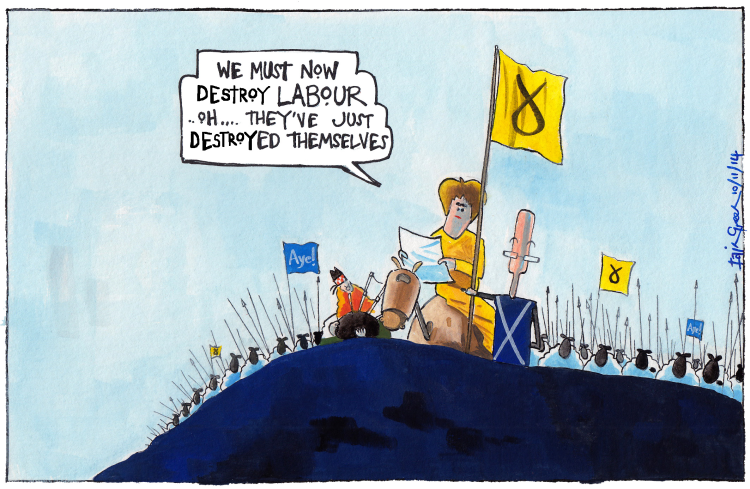