The Jacobites defeated British forces in September at the Battle of Prestonpans, then moved south into England.

But support in England was negligible and much-promised French support failed to materialise.

Morale in the Scottish force was lost and faced with the imminent return to England of the army from Germany the Scots retreated back to Scotland.

In April 1746, the heavily outnumbered and outgunned Jacobites were forced to do battle at Culloden against the 12,000 strong English/European army, led by Prince William, Duke of Cumberland. The ravaged Jacobite troops were heavily beaten.

There were few survivors and those that did escape were hunted down, executed and left unburied where they were found.

Charles escaped to France, but many of his supporters were caught and executed.

During the long reign of his grandson, George III, Britain’s American colonies were lost, the former colonies having formed the United States of America, but British influence elsewhere in the world continued to grow, and the United Kingdom of Great Britain and Ireland was created by the Acts of Union 1800.

The union of Great Britain and Ireland into the United Kingdom occurred in 1801 during the reign of King George III.

From 1811 to 1820, George III suffered a severe bout of what is now believed to be porphyria, an illness rendering him incapable of ruling.

His son, the future George IV, ruled in his stead as Prince Regent.

During the Regency and his own reign, the power of the monarchy declined, and by the time of his successor, William IV, the monarch was no longer able to effectively interfere with parliamentary power.

The king had no choice but to recall Lord Melbourne.

During William IV’s reign, the Reform Act 1832, which reformed parliamentary representation, was passed.

Together with others passed later in the century, the Act led to an expansion of the electoral franchise and the rise of the House of Commons as the most important branch of Parliament.

The final transition to a constitutional monarchy was made during the long reign of William IV’s successor, Victoria.

As a woman, Victoria could not rule Hanover, which only permitted succession in the male line, so the personal union of the United Kingdom and Hanover came to an end.

The Victorian era was marked by great cultural change, technological progress, and the establishment of the United Kingdom as one of the world’s foremost powers.

In recognition of British rule over India, Victoria was declared Empress of India in 1876.

However, her reign was also marked by increased support for the republican movement, due in part to Victoria’s permanent mourning and lengthy period of seclusion following the death of her husband in 1861.

Victoria’s son, Edward VII, became the first monarch of the House of Saxe-Coburg and Gotha in 1901.

In 1917, the next monarch, George V, changed “Saxe-Coburg and Gotha” to “Windsor” in response to the anti-German sympathies aroused by the First World War.

George V’s reign was marked by the separation of Ireland into Northern Ireland, which remained a part of the United Kingdom, and the Irish Free State, an independent nation, in 1922. 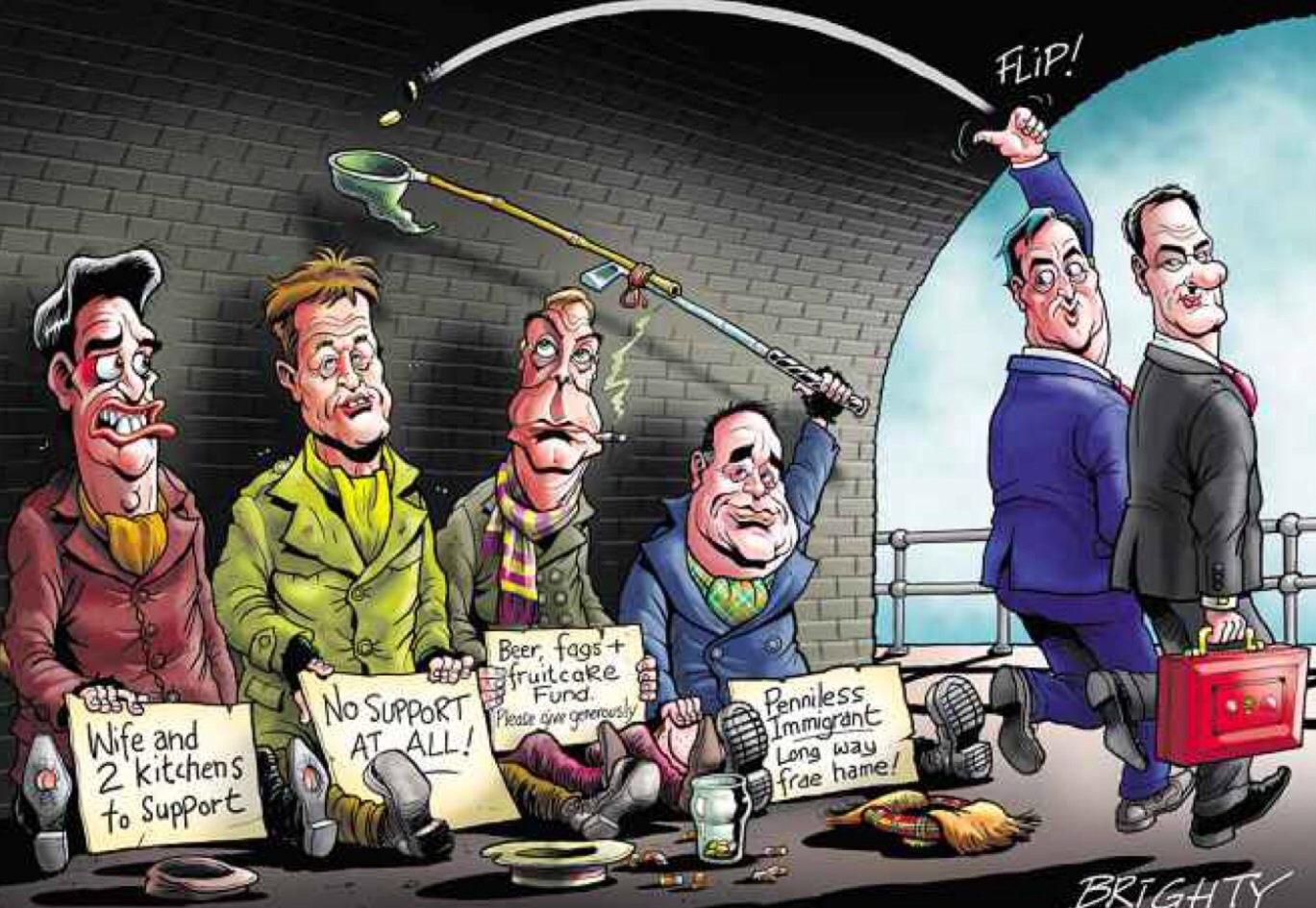 Back to Sir Robert Walpole – The First Lord Chamberlin

In 1737, Sir Robert Walpole officially introduced statutory censorship, appointing himself to act as a censor of any public theatrical performance or publication.

The Act provided him with the statutory authority to veto anything for any reason, and media outlet owners could be closed down and prosecuted for staging or promoting anything that had not received the prior approval of his office.

This repressive authority remained with the office of Lord Chamberlin for the next 312 years since Members of Parliament in the House of Commons could not present changes to censorship laws because although the Lord Chamberlain exercised his authority under statute law, he was still an official whose authority was derived from the Royal Prerogative. He answers only to the Sovereign.

In 1909, a Joint Select Committee on Censorship was established and recommended that the Lord Chamberlain should continue to act as censor but the proviso that compulsory licencing should be ended.

The outbreak of both World Wars put an end to any parliamentary initiatives to change laws on censorship for many years.

In 1968, another Joint Select Committee debated the issue and presented a solution. This time the argument was centred around the portrayal of living and recently dead individuals, particularly in reference to the monarchy as well as politicians.

After months of heated debate, the powers of the Lord Chamberlain were supposedly repealed.

A 300 + year political battle to reduce state control over any public utterance had been won.

Those who fought to retain the legislation were determined to protect the reputation of the royal family and the political elite, not their oft-made claim to be simply protecting the integrity of the Christian state from obscenity and blasphemy.

The office of Lord Chamberlain

Is always held by a peer and a privy councillor. The present Lord Chamberlin is Earl Peel GCVO PC DL, is the eldest son of Arthur Peel, 2nd Earl Peel, and is a great-great-grandson of Prime Minister Sir Robert Peel.

Formerly, the Lord Chamberlain was a member of the government, appointed by the Prime Minister, and before 1782 the office carried a cabinet rank.

In 1924, when the first Labour government was in power, it was decided by George V that the office should be non-political and that the holder should be appointed “at the king’s pleasure” by agreement between the sovereign and the prime minister.

His decisions censorship could not be challenged in the House of Commons since the Lord Chamberlain was a servant of the royal household and answerable only to the sovereign.

The lord chamberlain is the second dignitary of the Royal court, whose office in St. James’s Palace where he is assisted by a sizeable group of staff under a comptroller and an assistant comptroller.

He also has charge of the Diplomatic Corps, (secret services) and all royal court business and of the arrangements for all state functions where he is always in close personal attendance of the queen.

The same duty is performed for the House of Commons by the Vice-Chamberlain, whose office is still a political appointment.

The vice chamberlain is a member of the government of the day.

The present office holder is the openly gay Brexit supporting, Stuart James Andrew MP, who is the Welsh-born Conservative MP for the Pudsey constituency in West Yorkshire. 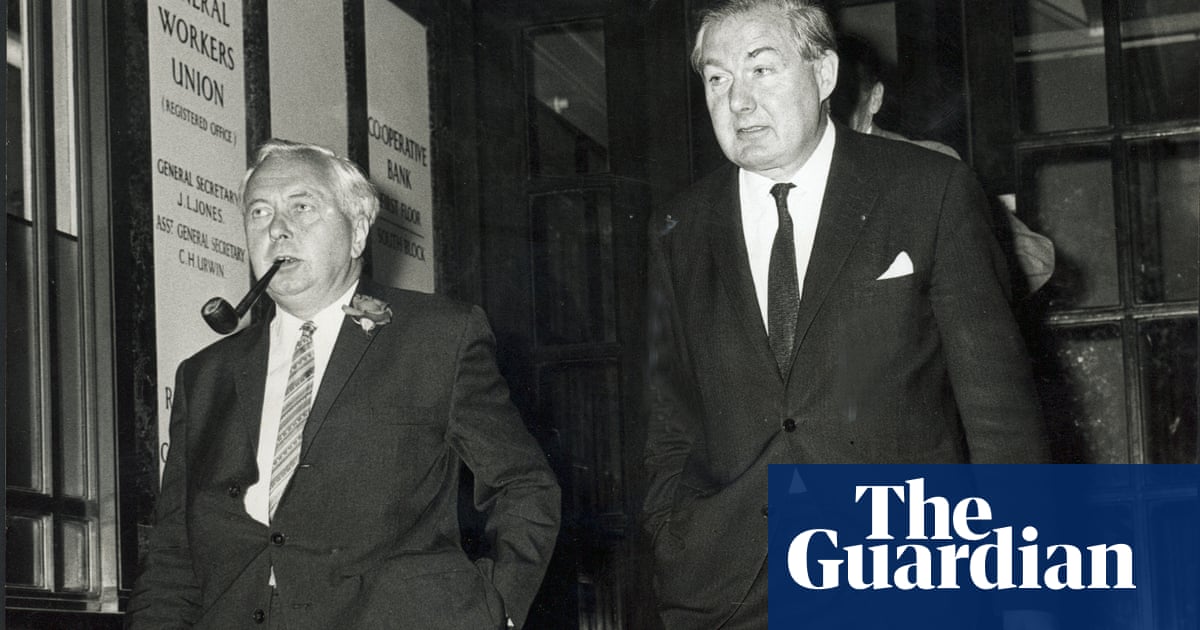 Censorship – Walpole’s Strategic Plans for the Subjugation of Scots Unravels

Walpole and his Whigs prepared the ground by transferring taxation away from already rich landowners to the man in the street.

This paved the way for the Highland and Lowland Clearances in which nearly 25% of the Scottish population was forced from their land and sold into bondage to rich landowners in the Americas.

The lands were then illegally given over to English and Scottish peers of the realm for a pittance. Their descendants still own the land.

He then introduced censorship preventing anyone from publishing or promoting anything he considered might assist commoners to harbour any ill-will against Royalty or the Westminster government of the day.

Although supposedly repealed over 200 years later, in 1968 the powers enabling Lord Chamberlin to act in the interests of the Crown still exist.

His office and staff control a wide range of governance and are not responsible for the government of the day.

Two examples, from many thousands of censorship abuse:

1. In the 1960s the British Prime Minister, Harold Wilson was secretly investigated by MI5 on the orders of????? There are so many examples of the interference of the office of Lord Chamberlin in the affairs of the country.

2. The 2014 Snowdon affair and the actions of Sir Jeremy Heywood:

At one point Heywood said: “We can do this nicely or we can go to law”. He added: “A lot of powerful people think you should be closed down.”