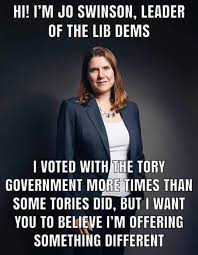 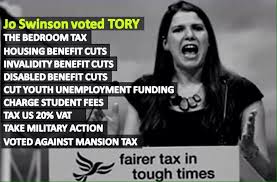 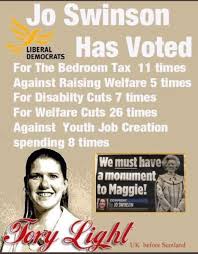 […] “Oct 2018: Protecting paedophiles in politics – a petition was submitted to Westminster calling for an amendment to the Official Secrets Act preventing its use in cases where child abuse was involved.“Swinson and her colleague MP’s voted against a proposed change to the Official Secrets Act so that public servants, including MPs, will continue to be protected from any investigation of allegations about child abuse.”Jo-Swinson – More Right Wing than Boris … […]