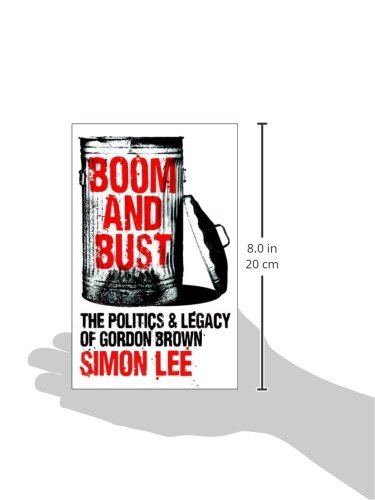 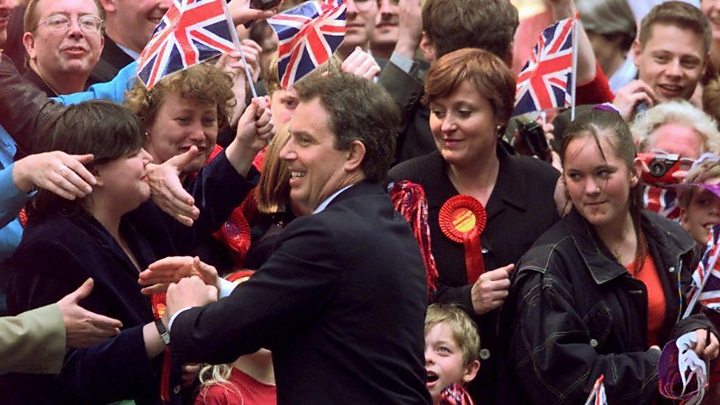 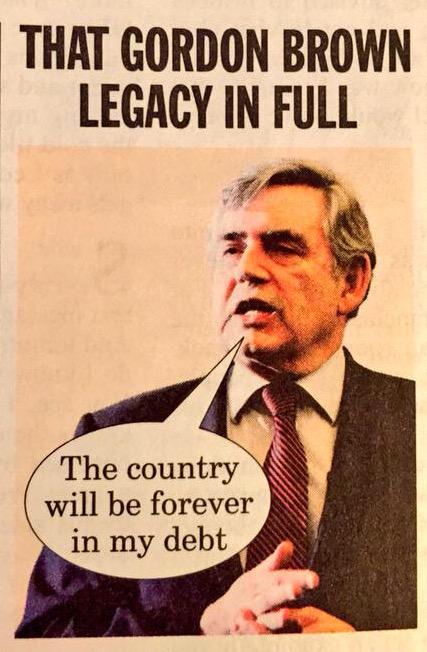 3 replies on “Should Gordon Brown Surface in Scotland and Offer His Opinion to the Public – Remember the Total Cost of His Mishandling of the Economy Was £3 TRILLION (or £3,000,000,000,000)”

Between financial incompetence and his part in the lies over iraq, he should be a guest of HMP.

Gordon brown named Iceland as a terrorist country in 2008, yet the UK helped clear Iran of Lingerie.
The Shahs family was the largest owner of PanAm nicknamed PanIran by TIME magazine
Bollier, who made the timer, wife was Iranian
The DIA lost 2 people in PanAm 103 and spent millions on a investigation. They said it was Iran.
None of this info was allowed in the trial as the RHUM oil field in the North Sea was given to Iran. Google it. Always getting waivers as the English don’t want the Scots to have it.
In 2014, Iran was blamed and nothing changed

That lOCKERBIE. Spell check changed it