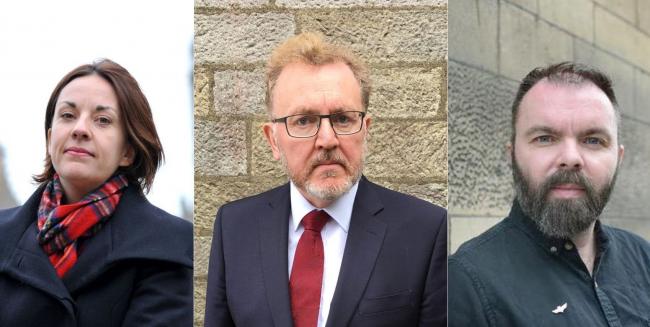 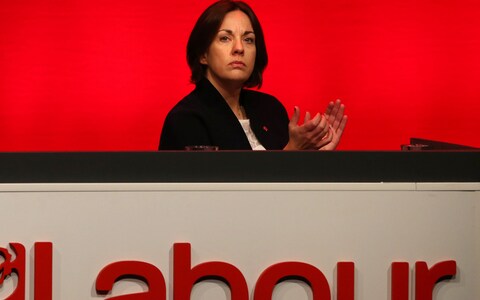 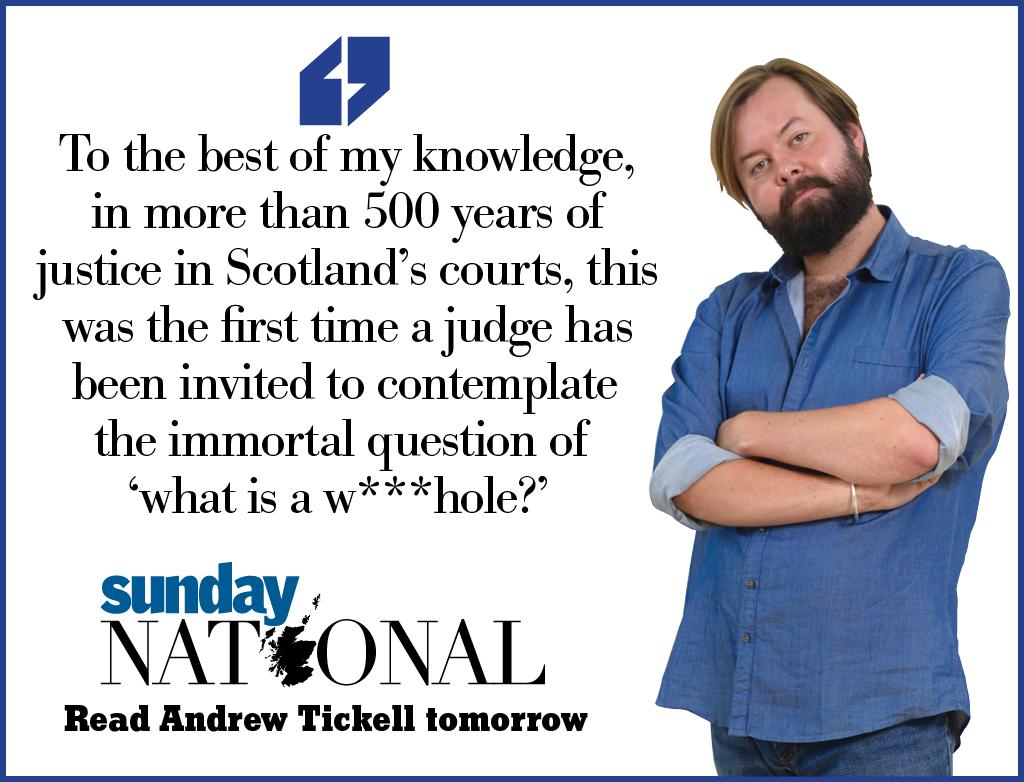 One reply on “Reverend Stuart Campbell V Dugdale – Was the Ruling by the Judge Flawed or did the Reverend really win the case? The Answer is Clear and unambiguous”