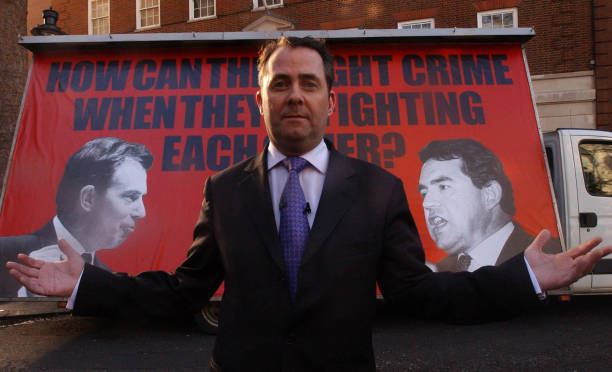 15 Nov 2018: The Theresa May Government – A promising start and a dismal end

Theresa May’s leadership was plunged into a new crisis last night after claims that she had described her former and remaining anti-European market Cabinet colleagues as “bastards” in comments accidentally recorded after a television interview.

The remarks, which were not broadcast but have gained circulation among broadcast journalists, are likely to enrage the right of the Conservative Party when Mrs May had promised a truce with her cabinet rebels.

The incident followed an interview with the BBC after the Prime Minister had won her confidence vote over her handling of the Brexit negotiations in the Commons.

Private discussion appears to have been picked up on a ‘live feed’ and taped by technicians.

According to the media Mrs May told the BBC “The real problem is one of a tiny majority. Don’t overlook that.

I could have all these clever, decisive things which people wanted me to do – but I would have split the Conservative party into smithereens. And you would have said I had acted like a ham-fisted leader.”

Asked why she did not sack the rebels she replied: “Just think it through from my perspective. You are the Prime Minister, without a majority, a party that is still harking back to a golden age that never was and is now invented. You have right-wing members of the Cabinet who actually resign. What happens in the Parliamentary party?”

Answering the proposal that she had the power to bring in others, Mrs May said: “I could bring in other people. But where do you think most of this poison is coming from? From the dispossessed and the never-possessed. You can think of ex-ministers who are going around causing all sorts of trouble. We don’t want to add to the other bastards out there. It’s probably better to have them inside the tent pissing out, than outside pissing in.”

At no point did the Prime Minister name the colleagues singled out for attack. But there are at least six Cabinet ministers who are regarded as skeptics on Europe:

But revelations of Mrs May’s private opinions, unless proved false, will damage her standing on the right of the party – and undermine her claims to be a skeptic on Europe herself.

They also underline the deep divisions which have been created within the Conservatives by the near two year long row over leaving the European Community.

Downing Street said last night that it “did not know if the conversation took place and if it did it would have been a private matter”. 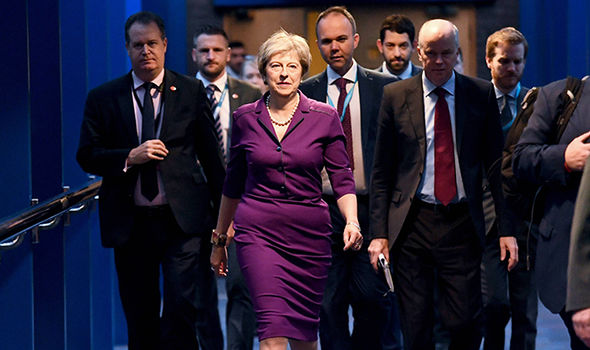 Now look back to the last time the Tory government had to deal with the EEC. Is it Déjà vu???? 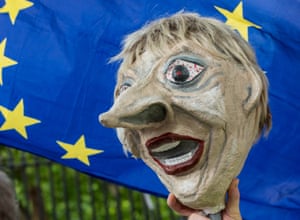