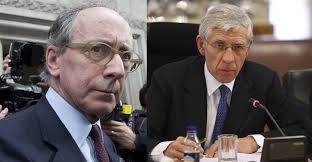 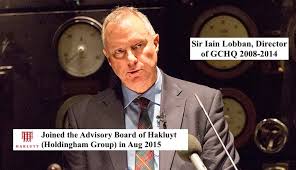 You’re doing an amazing job Boris. Keep up the good work – work which is helping massively towards us getting our Independence.

Thank you Petra. Your own contribution to the cause of independence is very significant indeed.

Jack Straw works for the Rothschilds and is best buddies withe Freemason President Rouahni of Iran who lived in Scotland for 5 years.
Jack Straw blocked appeal on Lockerbie

He sacrificed his principles for power and influence and morphed into yet another Labour Party rogue. Lockerbie is the “Great Lie”and the truth may never be known.