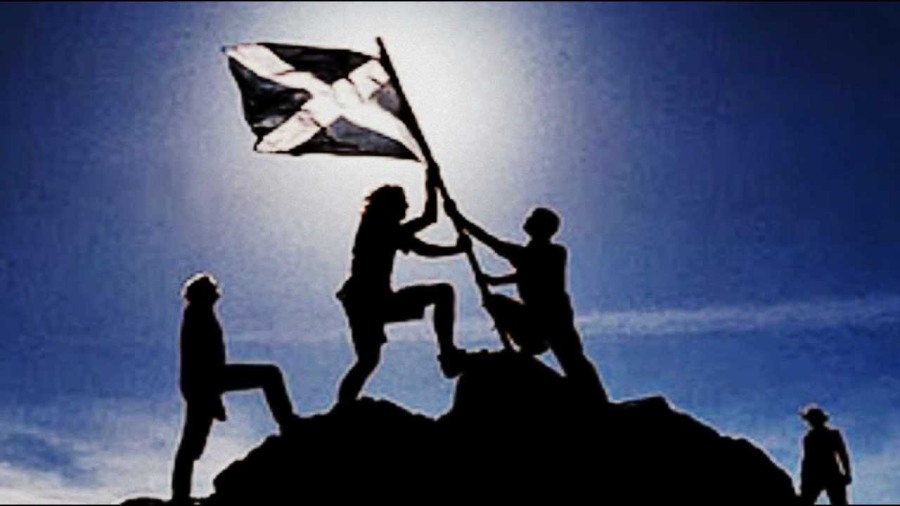 Events in London over the last week have left me feeling more than a bit deflated since I was cruelly reminded by the senior legal advisor of Queen Elizabeth of the reality of political governance in the islands of Britain.

His assertion that Scots, without exception, are nothing more than plebs to be cared for or not at the whim of Queen Elizabeth’s politically appointed masters is soul destroying and renders impotent the aspirations of devolved government in Scotland.

Reflecting on the arguments brought forward I was minded of my long career in business in which organisational and reporting structures mirroring those preferred by the Westminster elite prevailed.

I was once appointed to the post of Business Manager of a publically funded organisation with a remit to bring about organisational change improving efficiency.

Very few people readily adapt to change. The process is akin to the impact of  being informed of a death in the family. Denial; Resentment; Acceptance.

The first two parts of the process need to be handled with great care and must be fully supported by all members of the management team since any weakening of opinion  will be seized upon and the proposed changes will most likely fail.

Within weeks of briefing teams of proposals for change I noted an increasing number of junior managers and supervisory staff exiting the office of the Chief Executive and an marked unwilling on the part of staff represntatives to meet with myself and the “change team”.

I was being thwarted in my efforts by the Chief Executive who insisted on being kept fully informed of all details of any actions I proposed to introduce so that he would be able to decide if a change would be appproriate. Micro-management and undermining the authority of a colleague with a vengence.

Following on from many seemingly endless conversations of matters of little consequence I confronted my senior colleague with the purpose of discussing aspects of managerial styles with him and was shocked by his views.

He stated he had ultimate control of all aspects of the organisation and his chosen style of management was that of a “benign dictator” and any area of responsibility gifted to myself by himself would be subject to my understanding that any remit carried with it a “rider” that I would be held “accountable” for performance and results, but would have only limited  “authority”. I left the organisation soon after.

My bad experience almost mirrors the relationship that exists between Westminster and Holyrood.

Westminster, as the “Sovereign Power” is the “benign dictator” retaining ultimate control of all aspects of government in Scotland.

Like it or not the “benign” part of the power base can and is abandoned as Westminster sees fit and the “Scottish Executive” is in essence only “authorised” to manage a number of devolved powers on behalf of the “Sovereign Power” and then only with the “rider” that Westminster is the “accountable” body.

The “Act of Union” is sacrosanct and the only way forward for Scots is independence since nothing will be done to improve our lot. 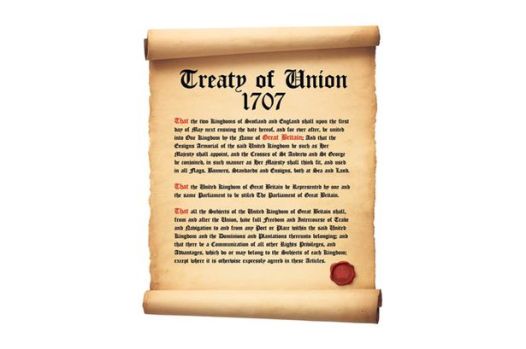