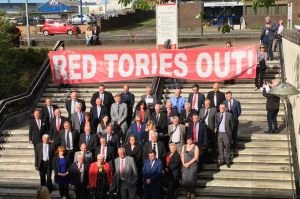 Party insiders are on record as saying that: “if Labour lose North Lanarkshire then it would be fair to say in Scotland the party’s over.”

But one party domination of the politics of a region for many decades invariably ends in disaster and this is the case in North Lanarkshire where in fighting has destroyed the party.

Old inter-region rivalries have resurfaced together with accompanying allegations of intimidation and a pervading and intense climate of fear and allegations of wrong doing has diverted councillors away from the business of service provision.

The foregoing is compounded by recently announced police investigations into behaviour reported to involve a number of councillors and businessmen the scale of criminality of which, if it leads to prosecutions is so widespread that it could bring down the Labour party in Scotland.

The report that follows provides evidence in support of my advice that the electorate should abandon the Labour Party and transfer their votes to the SNP. 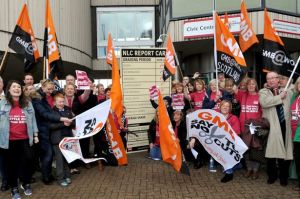 May 2017: Anger in North Lanarkshire as Tories back Labour to form Council

My advice was ignored.

At the May 2017 Council election voters returned a Labour administration to power, but only with the support of 5 Tory councillors.

The joining of the two parties confirmed the enabling “Red Tory” Alliance is still operational in Scotland.

Full report can be found at: 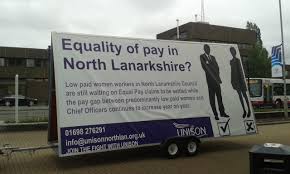 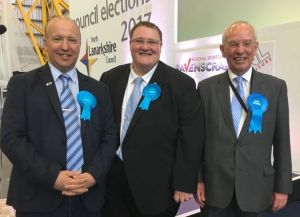 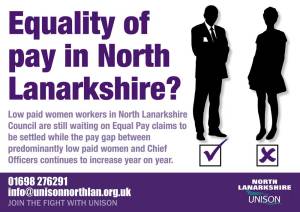 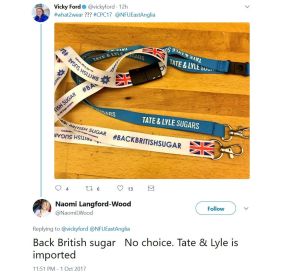 2 Oct 2017: Kick in the Teeth for the Farmers Union as Tory Party Contracts Foreign sugar company to sponsor its conference

The Conservative Party is under fire from angry farmers after allowing a major US sugar company to sponsor its conference in Manchester.

US sugar company Tate & Lyle Sugars, a major exporter to the UK, is sponsoring the Conservative Party Conference, held in Manchester from 1 October to 4 October 2017.

The gaffe means that the Conservatives are advertising a brand which is a major competitor to British sugar.

It comes just days after Defra Secretary Michael Gove and Tory MP Robert Jenrick recently visited the British sugar factory at Newark to mark the end of the EU sugar quotas. Jenwick said the visit was made to “start a bright new future”.

Tory Party supporters, the National Farmers’ Union, even set up a ‘sensory farm’ inside the conference, which includes the “pledge apple tree”, where delegates can hang a paper apple on the prop to pledge their support for British farming.

Just yesterday, the NFU President said the conference would give the union the “perfect opportunity” to speak to thousands of delegates about the British farming industry.

But forward one day, and the NFU Vice President quips: “off early to Manchester to help man the NFU stand. First task, change the lanyard on the conference pass. It just isn’t possible to build a country on imports.” 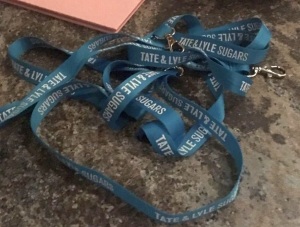