Those who have paid their national insurance contributions throughout their working life build an entitlement to a state pension and politicians should not seek to find ways to deny them it.

But the UK government continue do so with apparent impunity.

Admittedly retirement, for some, is a boon, a blessing and a hugely enjoyable later stage in life.

But for many it becomes a struggle to survive, living in poverty, on an inadequate and ever reducing State Pension.

Poor health is another factor with approximately 45% of people over the age of 65 entering this stage of their lives suffering some kind of serious long term illness.

Pensioners in good health are not a drain on the nations resources since well in excess of a million continue to work well beyond retirement age.

A similar number provide unpaid care for grandchildren, other members of the family or friends saving the state many millions of pounds.”

And it is a fact that charities and communities would find it difficult to function effectively without massive support from unpaid pensioner volunteers. 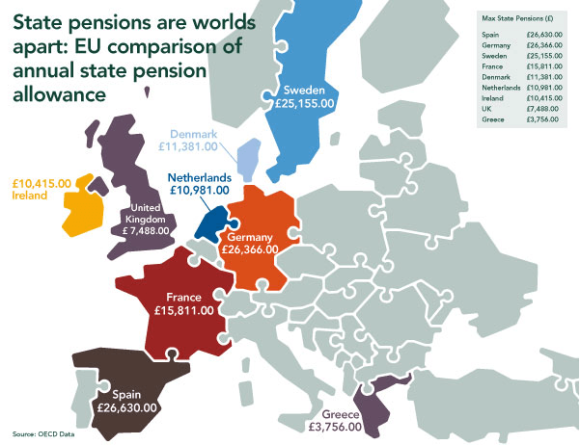 Up to the early 1950’s, Scottish mortality rates were broadly comparable with the rest of the UK.

But from that time, (attributed to increased levels of deprivation) life expectancy, in Scotland has hardly increased over a period of 60+ years.

In England, (over the same period) rates steadily increased year on year and there is now a very significant gap in life expectancy between England & Scotland.

Substantiating the case I selected one, (similar in population density) conurbation in each country, namely,”Glasgow & West of Scotland & London & S/East England”. 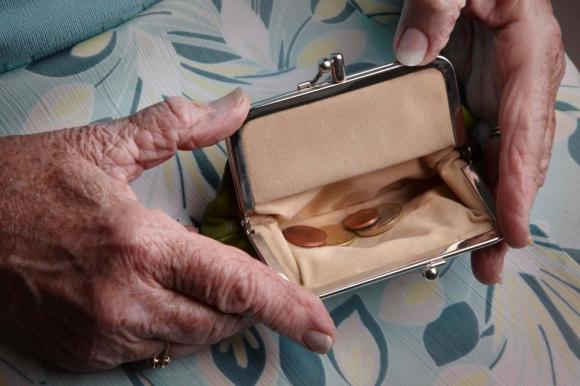 Life Span of Scots is Much Less Than the English.

Life expectancy indicates many Scots children may not survive beyond age 68y with result that around 30% will contribute to a State pension all of their working lives but get little or nothing in return by way of pension.

It Doesn’t Need to Be This Way

An independent Scotland would be freed from the heavy burden of subsidising English and Welsh State pensions.

A Scottish government blessed with greatly reduced State pension commitments would be able to increase pensions significantly or reduce the retirement age.