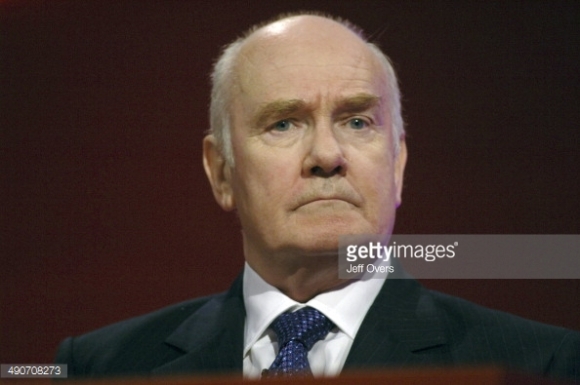 Westminster Governments Sent Scottish Troops Into Afghanistan, Helmand Province on a Wing and a Prayer

In April 2006 the UK deployed over 3,000 military personnel, (the bulk of the teeth armed units being Scottish) tasked with creating a safe base and active participation (as part of a Nato-led peacekeeping force) in direct support a large US-led force already deployed throughout the country aggressively eliminating militants.

Fully aware, from US intelligence briefing, of the dangers facing the force to be deployed and major deficiencies in their equipment and arms, the Westminster government approach was one born of complacency, believing that US forces on the ground would continue to meet the main challenge of the Taliban.

The political mantra was: ” we’ll deal with it if it happens.”

US military command, in Kabul were pleased that the British Army would be actively involved in the war against the Taliban and were more than ready give over responsibility for policing Helmand Province and the South of Afghanistan.

In the process of the force deployment, John Reid, Secretary of State for Defence, addressing the world’s press in Kabul, advised that Britain would remain with the Nato joint forces mission for as long as necessary, emphasising the importance of preventing the Taliban returning to power.

He went on to say: “We’re in Helmand and the South to assist and protect the Afghan people reconstructing their economy and democracy” and, “we would be perfectly happy to leave in three years time without firing one shot.”

Not long after Reid departed to the UK and a new job as Foreign Secretary the unwarranted complacency was quickly dispelled by the shock of cold reality when the Ill equipped, armed and trained young soldiers came under sustained attacks from the Taliban.

Policing went out the window to be replaced by 12 years of brutal counter-insurgency resulting in the death and injury of many British Armed forces. 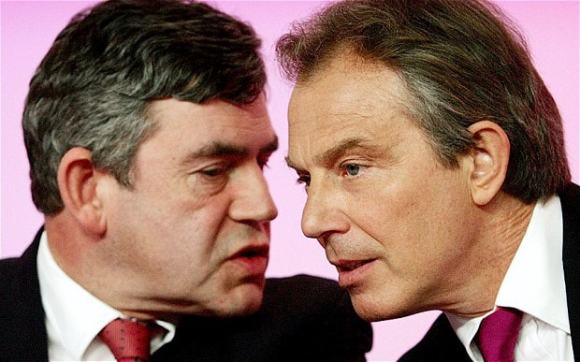 The Disastrous Legacy John Reid Left the Army and the Nation

446 British soldiers met their deaths – a higher figure than in Iraq, or the Falklands

The maximum acceptable level of major combat casualties is 6 deaths per 1000.

British army casualties four times the rate of US troops, a statistical disparity which nobody at Westminster seems anxious to explain.

12 were classified as “significant multiple amputees”.

the average age of those who died was 22.

Of the Afghan veterans who made it home more or less in one piece, the most common cause of death in 2012 was suicide.

One reason for the very high British casualty rate – in the absence of written evidence – could be the ignorance and stupidity of British politicians and their carelessness about the lives of the young people they were sending into battle, the disgraceful failure to provide basic equipment and the deployment of personnel in ways which made no military (or any other sort of) sense.