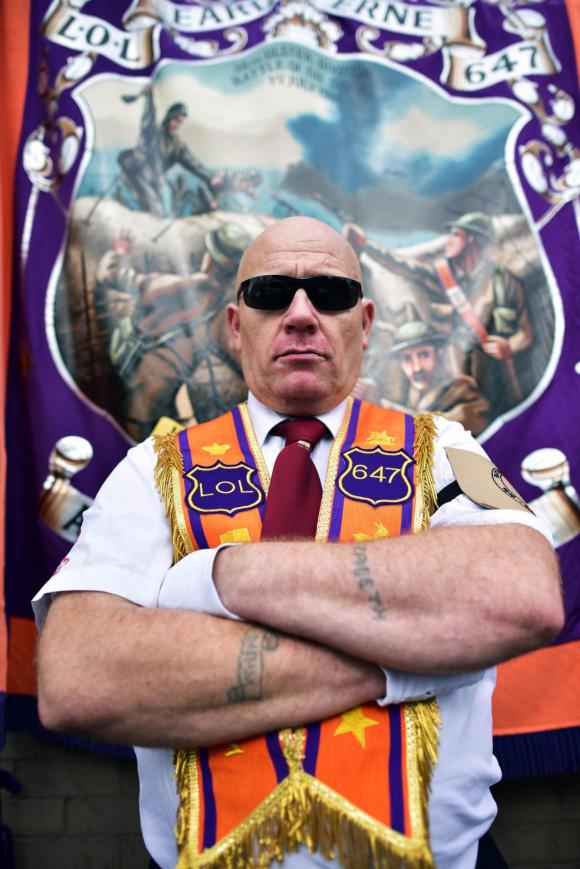 You are correct but with an added fact.

The Labour Party was always to the fore in the West of Scotland but the Tory’s held the upper hand, up to the 1960’s when it came to the number of Scottish MP’s sent to Westminster.

That is until they removed the word “Unionist” from the party name in the early 1960’s.

The Orange Order Protestants were infuriated and punished the Tory’s by transferring their vote to Labour.

Within a decade the Tory Party declined substantially.

A change compounded when Thatcher gave her support to the Anglo-Irish Agreement allowing Irish politicians a say in the politics of the North.

This almost wiped the Tory Party out in Scotland and it has been, until recently in the doldrums for nearly 30 years. 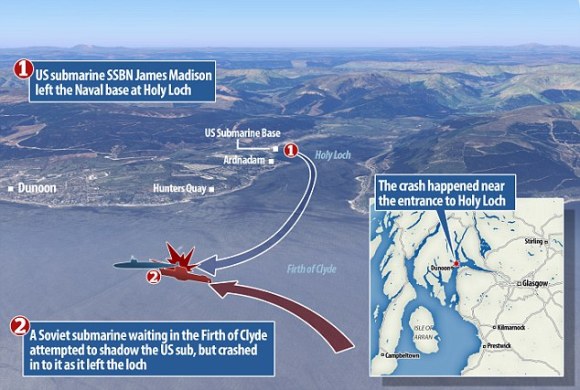 Devolution in 1997 brought major change to the political map. For the first time in 300 years Scots were permitted a little taste of political freedom, albeit saddled with the oppressive hand of Westminster control over anything of note.

But although Scots had voted in a referendum, for the establishment of a Federal State system of devolved governance the minimal change (as a first effort) satisfied the European Union who had directed the Westminster Government devolve powers to the regions of the UK

And it worked. The “Scottish Executive” developed as an extension of the Labour and Liberal Democrat Party’s. But even with a very limited range of devolved powers the incompetence of the Labour and Liberal Democratic party’s became evident and the Scottish electorate turned the voting system on its head, rejecting the old politics and the party’s associated with it.

The 2007 Scottish Election returned Scottish National Party (SNP) candidates in numbers sufficient to allow the party to form a minority executive. Accepting the challenge the SNP went on to govern Scotland successfully blowing way old ways of thinking changing the country from a “can’t do” to a “can do” society.

The success of the SNP minority government was rewarded in the next 2 Scottish Election’s when Scots voted for the Party in very large numbers. Gaining experience and making the most of the few powers it had the SNP Government asked Westminster to devolve more powers to Scotland. Their requests were rejected out of hand. The answer was always the same. “Be content with what you’ve got or we’ll take it away”.

But Scots responded protesting vigorously at the attitude of Westminster politicians and very soon gaps started to appear on the “Berlin Wall” that Westminster had erected between London and Scotland. First the Liberal Democrat Party broke ranks and supported devolving some additional powers. The bandwagon effect brought a reluctant Labour Party to the negotiating table  but progress was torturous and it soon became evident that the efforts of both party’s bringing forward change became hopelessly bogged down as self-interest gained control of the thought process of politicians in Westminster.

The Conservative Party ruled out any change, indeed the reverse was proposed by a number of prominent Tory’s who were in favour of shutting down what they perceived to be a failed experiment. The EU should be ignored and control returned to Westminster

The SNP hit back demanding the right to conduct a referendum asking Scots if (as was their right) they wished to withdraw from the 1707 Treaty of Union. Permission granted and a referendum was held in 2014.

Much has been written about the conduct of Westminster politicians during the referendum but perhaps suffice to say that the only thing of persuasion not used by the State in the propaganda war against those who voted “Yes” was the Trident missiles located at Faslane. History will not look kindly on the behaviour of those who forced the “no” vote to success denying Scots their freedom. 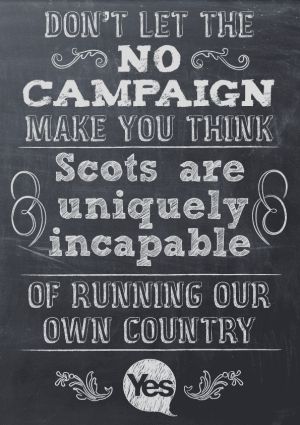 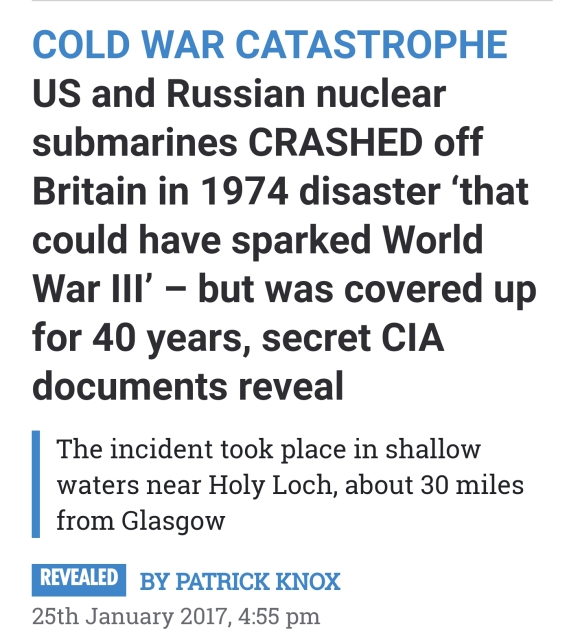 Returning to the Tory Party

A check of the Tory Party election campaign literature up to 2016 confirms the Party name was the Conservative Party.

A check of the literature for this years election reveals the change.

The party’s name is now the Conservative and Unionist Party.

Davidson has taken Scottish politics back to the bad old days.

I despair at the cynical abuse of the Scottish electorate and pray that Scots will reject Tory Party dogma at the ballot box posting it to oblivion for ever as a political force in Scotland. 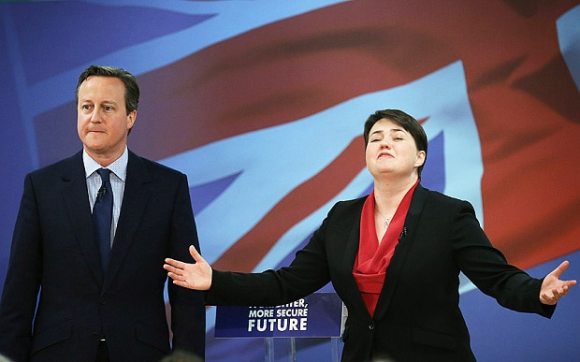