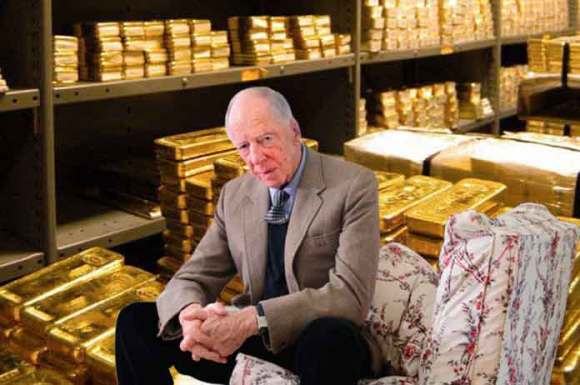 A bank rescue package totalling some £500 billion was announced by the British government on 8 October 2008, as a response to the ongoing global financial crisis.

After two unsteady weeks at the end of September, the first week of October had seen major falls in the stock market and severe worries about the stability of British banks.

The plan aimed to restore market confidence and help stabilise the British banking system, and provided for a range of short-term loans and guarantees of interbank lending, as well as up to £50 billion of state investment in the banks themselves.

The plan provided for several sources of funding to be made available, to an aggregate total of £500 billion in loans and guarantees.

Most simply, £200 billion was made available for short term loans through the Bank of England’s Special Liquidity Scheme.

Secondly, the Government supported British banks in their plan to increase their market capitalisation through the newly formed Bank Recapitalisation Fund, by £25 billion in the first instance with a further £25 billion to be called upon if needed.

Thirdly, the Government temporarily underwrote any eligible lending between British banks, giving a loan guarantee of around £250 billion.

However, only £400 billion of this was ‘fresh money’, as there was already in place a system for short term loans to the value of £100 billion.

Alistair Darling, the Chancellor of the Exchequer, told the House of Commons in a statement on 8 October 2008 that the proposals were “designed to restore confidence in the banking system”, and that the funding would “put the banks on a stronger footing.”

Prime Minister Gordon Brown suggested that the government’s actions had ‘led the way’ for other nations to follow.

But the Shadow Chancellor George Osborne stated, “This is the final chapter of the age of irresponsibility and it’s absolutely extraordinary that a government has been driven by events to today’s announcement”; but he did offer opposition support for the plan.     (Wikipedia)

Borrowing terms agreed between the Labour government and the then bank of last resort for the UK, required that the sum of £300 Billion be repaid to Rothschild’s World bank in 2017.

But at 2017 monthly borrowing from the IMF and other sources by the Tory government routinely exceeds £15 billion leaving only one source available to gather the money to repay the loan. The UK taxpayer.

This year and the years to follow will see the introduction of an even more brutal austerity programme of cuts the bulk of which will be addressed at the welfare state.

Many former sacred cows will be slaughtered upon the altar of need. Pensions, welfare, health, capital building projects, defence and other aspects of expenditure will be brutally cut.

The return of £300 Billion is not negotiable and even repaying the aforesaid loan will still leave the UK £1.9 Trillion in debt. Clearing this will take between 30-50 years.

What a legacy incompetent Unionist governments and bankers are passing onto our children. But the richest 1% will remain outside the austerity agenda. The poor will get poorer and the rich get richer. 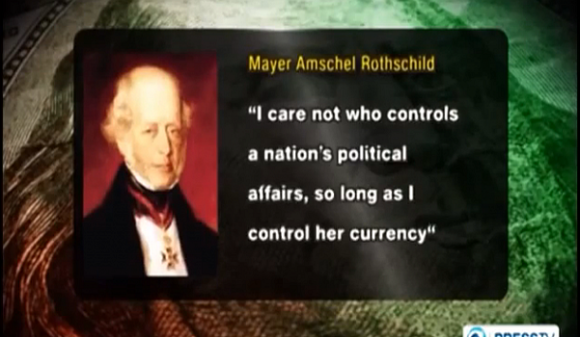 In a few weeks the Scottish electorate will once more be asked to vote, this time electing individuals to serve as Members of Parliament at Westminster. The General Election presents Scots with an opportunity to ensure their voices are heard, listened to and acted upon at Westminster.

This has not been the case previously due to the structure of politics within the UK which markedly favours political parties heavily influenced by UK agendas.

But Scotland, the “tail end Charlie” is now placed to bring about change.

The unionist parties response will be harsh. Disinformation, lies, predictions of doom and disaster will feature in all sections of the media.

Scots will need to absorb all of the nonsense then hit back sending 59 SNP MP’s down to London.

It is of no consequence to Scotland which of the Unionist parties forms the next UK government.

Each is determined upon a course of austerity further increasing the misery of Scot’s.

A large body of SNP MP’s will provide balance in the House of Commons.