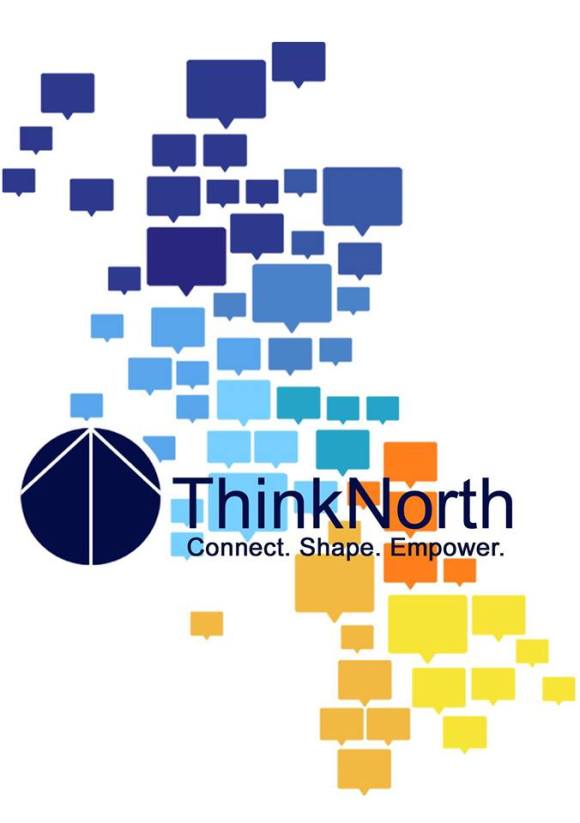 Scottish Local Elections 2017
You should be prepared to be subjected to a cacophony of English voices canvassing for your vote for the Conservative party in the days leading up to 4 May. loads of Tory supporters are being bussed from the North of England to Scotland to join with and boost local Tory activists in their campaigning efforts.

This is not a new event. The Tories have been dependent on their English supporters for many-a-year. What is new is the level of coordination which makes it difficult to see the join between the two groups. But the accent is the giveaway.

Also new is the 2016 creation of a new party group called “ThinkNorth” which joins Tories in the North of England with Scotland.

It is fully intended that, having concluded a successful Brexit and seen off a second Scottish independence referendum “Think North” will be formalised, operating under the control of Ruth Davidson, possibly out of Holyrood.

More on this group follows. Scott’s be warned If you get the chance to become independent within Europe grab you chance. You will never get another. 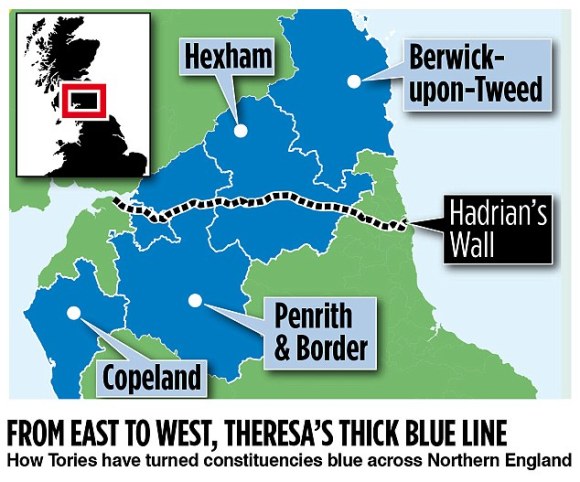 “ThinkNorth” – A Centre-Right Policy Group Created Exclusively for the North and Scotland.

Founded in 2016, “ThinkNorth” was setup to develop a strong voice for the North of England, and Scotland (NE/S). We recognise that the NE/S has its own unique challenges and opportunities, and believe in you, its citizens are best placed to bring about long lasting positive change.

At “ThinkNorth” we have worked hard to develop a unique structure aimed at harnessing your collective knowledge, ideas, and creativity in order to strengthen the NE/S. The terms Connect – Shape – Empower guide our approach. We are continually striving to build the tools and offer the interactive events to enable you to connect with local politicians and decision makers. Our work has inspired over 18 individual MPs, MEPs, MSPs, and Councillors to join us as Patrons.

Our patrons (MP’s and MSP’s) want to hear your thoughts and opinions, offering you a unique opportunity to shape future policy of the North of England, and Scotland. As the “ThinkNorth” network grows, our collective voice will help empower the N/ES to address its challenges and meet its opportunities. If you believe in the potential of the NE/S and would like to share your ideas – connect with the “ThinkNorth” community, you could shape tomorrow’s politics and help us empower the North. ( http://www.thinknorthuk.com/) 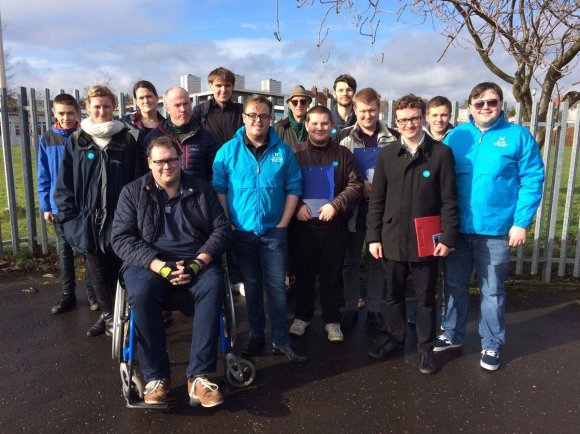 25 February 2017: The Scottish Conservative & Unionist candidate for Shettleston ward, Thomas Kerr benefits from the attendance of “ThinkNorth” activists on our first Scottish action day in the Shettleston – Mount Vernon ward today. Much more blanket canvassing to follow before 4 May. 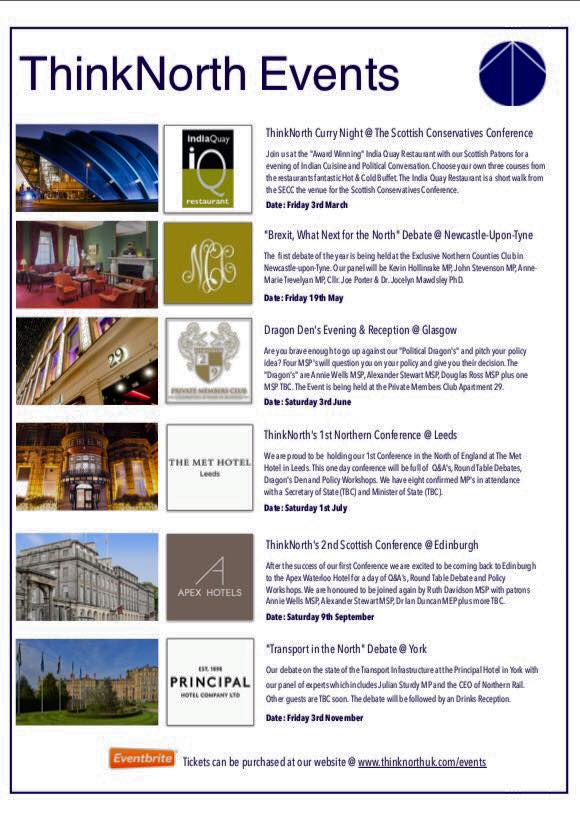 Statement Of Intent: Scottish Conservative Conference Demonstrates Confidence Of The Party North Of The Tweed – The 2017 Tory “ThinkNorth” Conference in Glasgow

A Scottish Conservative and Unionist administration, with Ruth Davidson as First Minister. That was the Scottish leader’s statement of intent when she strode on stage in blazing red for her keynote Address. Once more rejecting the notion of a referendum, she went on to give a strong indication of what that campaign would look like.

“Unlike the previous administration’s ‘Project Fear’, the PM realises that in the world of alternative facts and post the Leave EU campaign, the arguments will have to be emotional not just practical. May painted a picture of British patriotism, of “four nations but one people” and emphasised her role as UK Prime Minister. To an enthusiastic audience she hinted at more unified policies across the UK post Brexit, criticising previous Whitehall policy to “devolve and forget” and the need to “take this opportunity to bring our United Kingdom closer together.”

Of course, that is unlikely to become a reality with an SNP Government in Holyrood. Nicola Sturgeon had already called discussions on whether agricultural decision making coming from Brussels should remain at Westminster an “attack on the very foundations devolution”. So any moves, as suggested by the PM, for UK ministers to work more closely with Scottish ministers would likely only be workable under a Unionist administration. 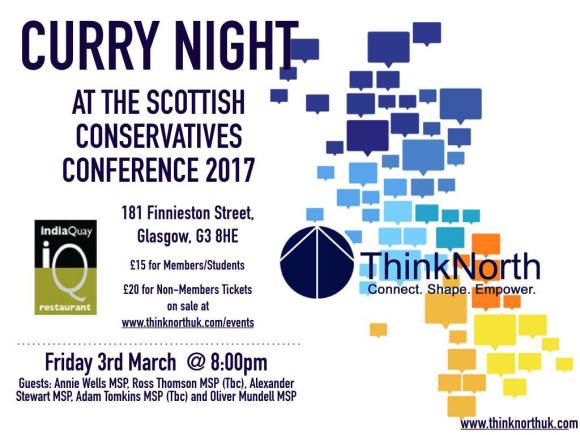 The thoughts of Robert Weir (Law student at the University of Edinburgh) and co-Director of Policy for Conservative Future Scotland:
“Nationalism, if not born through the love of one’s country, is born through the hatred of another. Scottish nationalism is just as ugly as the rest, and together we must stand up against it and put forward the positive case for the United Kingdom: united by a common culture, an impenetrable bond of friendship and a desire to say No to nationalism.” 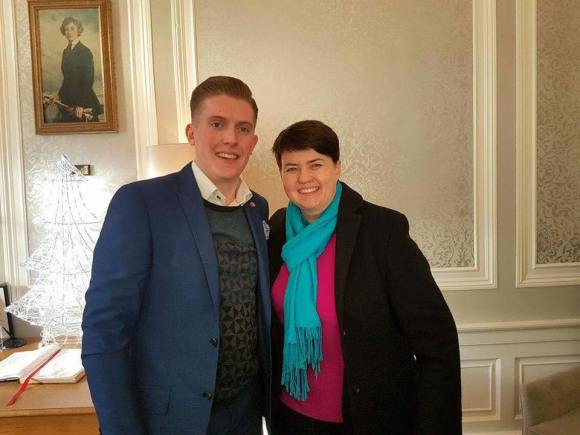 Met separately with Adam Tomkins MSP, Douglas Ross MSP, Peter Chapman MSP and Donald Cameron MSP to discuss “ThinkNorth” future policy ideas formulated at our 1st Scottish Conference. Fantastic to see just how far the Scottish Conservatives have come and how they are determined to make sure that the North gets the best representation it can get. Check out Tomkins Blog: (https://notesfromnorthbritain.wordpress.com/author/conlawforum/) 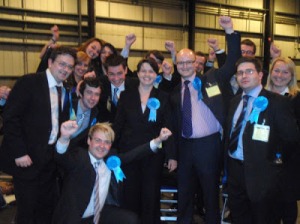 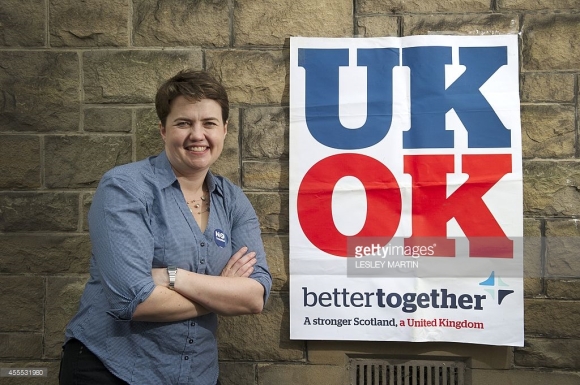 Ruth Davidson and her Westminster Unionist Tory are not seen as an immediate threat to Scots, who through their SNP devolved government at Holyrood provide health care and some social services without reference to Westminster. But another referendum is in the offing and there is need to give consideration to the impact of another “no” vote.

The fallout in Scotland would be catastrophic. It is very likely the SNP government would resign and ask the electorate to decide its future within the UK. The electoral campaigns to follow would be greatly disappointing since the SNP would most likely split into factions leaving the Tories as the only united party.

A Tory victory would allow Davidson and her Unionist party to take up the reins of government in Scotland releasing the full might of Westminster on our country. In government she would be quick off the mark passing back to Westminster any devolved power that they required and then some. 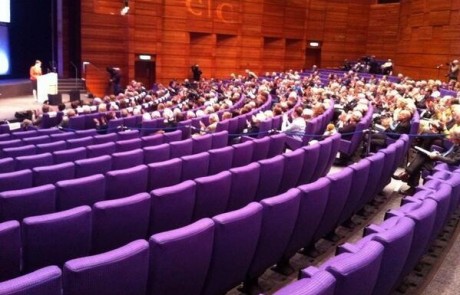 She is no supporter of the Scottish parliament. Reverting to type Davidson’s government would implement the Tory philosophy bringing in prescription charges, hospital car parking fees, University graduate charges, elderly care-home charges, tax cuts for the richest 10% and increases for the remainder of the population.

In short Scotland would be changed from a social caring society to a right wing “dog eat dog” country where the strong survive and the weak perish. Not much of an outlook for a once proud nation that has given so much to the world.

Next is an example of the Tories at work. They look after only those that vote for them. Lanarkshire, Glasgow, the West of Scotland, Fife and Dundee beware:

Residential care of the elderly in England is a privatised entity worth around £16billion to the private sector annually. There are regularity standards in place designed to provide protection to elderly residents. The Quality Care Commission routinely inspects homes in England with the purpose of monitoring the standard of care and welfare provision.

Their most recent report makes for startling reading. Homes in the South of England are doing well being adequately funded, staffed and equipped. Conversely home in the North are performing very badly due to inadequate funding, staff shortages etc. The Tory government provide more finance to the richest constituency’s in England at the expense of the poorest. That is the policy Ruth Davidson will bring to Scotland if she ever gains power. Scotland’s day of reckoning is not that far off. Hopefully Scots will see the Tories for what they are. A bunch of carpetbaggers intent on asset stripping Scotland. 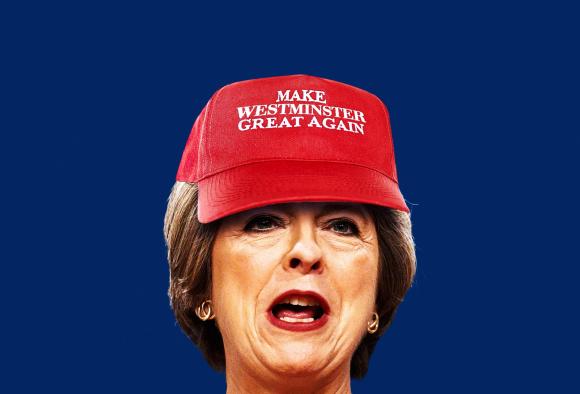 The Tories were last night accused of neglecting elderly people outside their heartlands by imposing bigger cuts to social care in those areas. A charity study uncovered a shocking North-South divide in the quality of council-run old folks’ homes. The North West, an area well known for its anti-Tory sentiment, has the worst performing care homes in England. In some towns, such as Stockport and Salford, families have little choice when it comes to choosing a quality spot as three in five are rated not good enough. But London, the South West and East contain the best. Labour accused Theresa May of “protecting” social care budgets in Tory areas at the expense of everywhere else.

Shadow Cabinet Minister for Social Care Barbara Keeley said: “We have a crisis in social care that has been driven by cuts to council budgets since 2010. “These cuts have hit councils in the North disproportionately when compared to many in the South, giving northern councils a much more difficult job in funding the quality of social care.”

The stark analysis of the state of social care was undertaken by the charity Independent Age. It was based on the Quality Care Commission’s inspections of homes, which rated them outstanding, good, requires improvement or ­inadequate. Fifteen of the 20 worst areas were in the North. Stockport was the worst performing local authority area, with 62.9% of its homes rated inadequate or requires improvement. Islington in North London, Rutland, East Midlands, and Isles of Scilly, South West were the best areas, with no poorly-rated homes.

Independent Age blamed cuts, low pay and staff shortages for the northern crisis. Director of policy Simon Bottery said: “No one should be forced to live in an unsatisfactory care home but our ­analysis shows this is the grim reality in some parts of the country. There is little indication local authorities or the Government are giving the problem the attention it deserves.” The care homes market is valued at £16billion. But social care faces a £2.6billion funding gap by 2019/20. 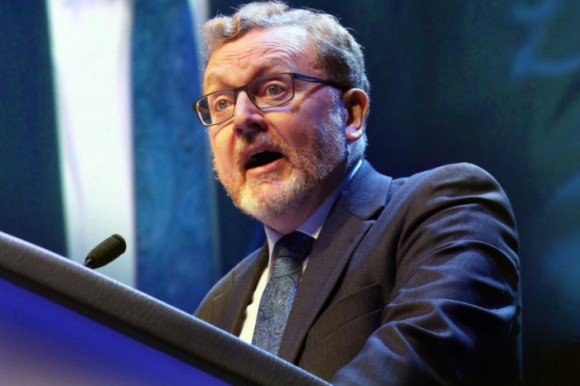 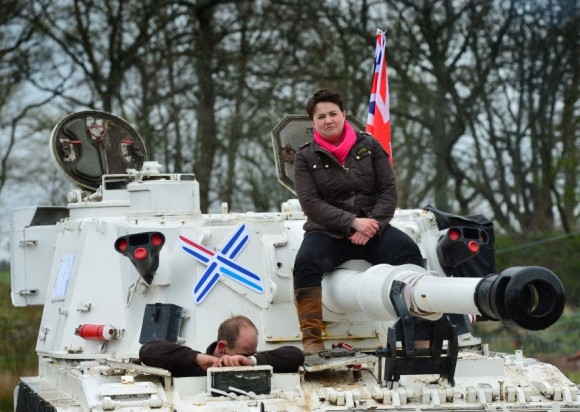 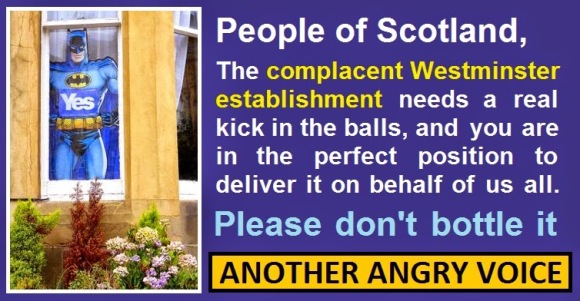