On the Andrew Marr show on Sunday 18 September 2016 Work and pensions secretary Damian Green said he would not reverse Iain Duncan Smith’s devastating welfare cuts which have unfairly targetted the poorest members of society creating hardship and increasing the levels of poverty beyond that which is unacceptable in a developed society. Giving advance warning that pensioner benefits would be next, he made it clear major changes in support, all to the detriment of pensioners is in the Tory government future plans.

He said “I can clarify that whilst the government has no immediate plans for further cuts in the current parliament it is giving attention to targetting pensioners at a future date. Over time we need to look at the issue of inter-generational fairness.”

Experience has enlightened me to the vagaries of the Westminster government, to which Scottish pensioners have ever been vulnerable. But a few platitudes ensures pensioners acquiesce which makes them a useful tool of politicians.

The 2014 Scottish referendum was the “nadir” of the pensioners who were eagerly gullible, grasping at the straws of acceptance of the retention of a United Kingdom that had served them so badly in the past.

I published two informative articles, before the referendum hoping they would persuade pensioners to vote “Yes”. Evidently my words fell on deaf ears. But hopefully pensioners will have learned their lesson providing support to the bid for independence next time. 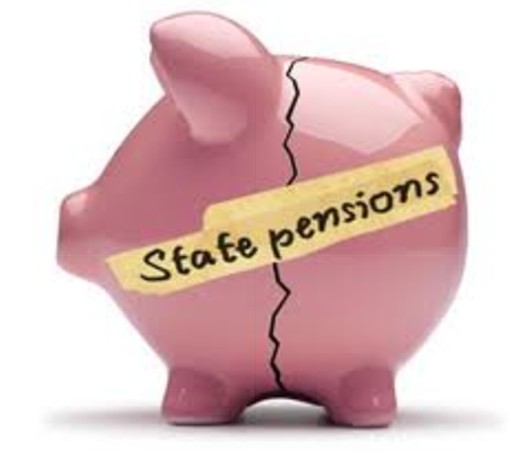