The Labour Party – Power Play Mandelson and Blair to Make their Move
Events are unfolding and it is clear the move against Corbyn has been planned for some time. The “Brexit” success in the referendum is claimed as the catalyst for change since Corbyn’s performance had been poor and contributed significantly to the “Remain” campaign failing to win a majority. The assertion offered by critics of Corbyn is utter nonsense but any excuse will suffice in times of need.  But who are the high-profile candidates for the leadership role? Anyone tainted by close association with ED Miliband can be ruled out leaving David Miliband as the front runner.  His bid will be backed by Blair and Mandelson, both of whom still exercise significant power over the direction the Party is to take.

A message from Tony Blair

‘Since it was launched, Progress has proved itself a valuable resource for Labour activists. It has helped improve communication between the leadership and the party in the country, and now between party and government. This two-way dialogue is crucial if we are to continue meeting the priorities of the country. I believe Progress has an important role to play in our party and deserves all our support. 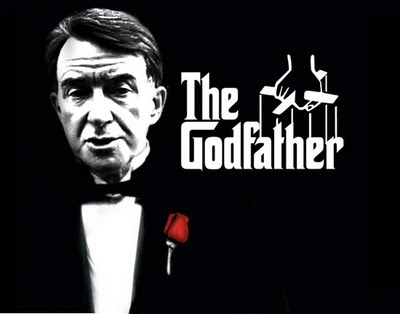 The Progress Network – The Party Within a Party – Mandelson’s creation

In 2015, the Labour Party in Scotland, motto “Unity is Strength” asked the Scottish electorate to return their large group of MP’s to Westminster. Scot’s are loyal but not stupid and their campaign was a disaster. Only one Labour MP was re-elected.

It was only a few months ago that the party displayed “Unity of purpose” joining with Westminster Unionists in and leading the ” Better Together” team that browbeat Scots throughout the course of the referendum campaign. The programme of fear waged against Scots was brutally and repeatedly targeted against pensioners and other aspects of the Scottish community perceived to be vulnerable by Westminster. And they won the day.

The UK Labour Party after the 2015 General Election is in turmoil. It is hopelessly split into a number of groups each pursuing widely differing agendas. Not known for exercising common sense it is likely there will be a deal of blood-letting before the future direction of the party is decided.

Meanwhile in Scotland, ineffectively led by the incompetent Kezia Dugdale the party is also divided along political dogma lines. Indeed she was so bold as to make it known publicly before his election to the party leadership that Jeremy Corbyn did not carry her confidence or vote.

In Scotland there are some who are supporters of Corbyn’s ideals but many however are “Blairites” holding membership of the Progress group led by arch Blairite Lord Peter Mandelson. The divided Labour Party in Scotland is in big trouble. But what of Jeremy Corbyn?  The left wing of the Labour Party has waited 25 years for the opportunity to be placed to decide the political direction of the party and they will not give ground easily. What a mess!!!!

The performance of the Labour Party in the 2015 GE was summarised by : Paul Richards – Labour’s Revival: The Modernisers’ Manifesto.  ” The problem was not that millions of people in Britain thought the Labour party was not like them and did not understand them; the problem was that they were right.” 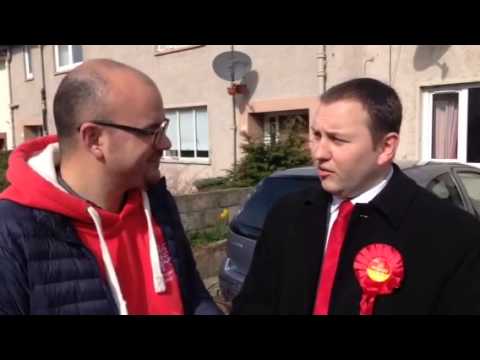 February 2016: Richard Angell – Director of Progress (for Blair and Mandelson) Issues a Rallying call to a badly defeated Labour Party

“The result in Scotland in May 2015 was a blow for everyone in the Labour movement. No one predicted it would be a near total wipe-out. In Scotland itself fellow members were left with almost no parliamentary representation and were plunged into not one but two leadership elections. Now you are straight back in the firing line trying to make the case for Labour against a resilient and resurgent Scottish National party.

You have had to take the loss, feel the pain and do it all again. Doorstep by doorstep. And, if some accounts are true, the environment seems even more aggressive towards us than before, which in turn was worse than the Scottish referendum. In England, and no less Wales we looked on with a combination of horror and disbelief. Worse still, we are powerless.

There is a feeling that we are upset over someone else’s loss, intruding into something private. We are sometimes talked about as if we are sister parties not the same party and we are not, this is the SNP and their separateness argument is winning.

We looked up to the Jim Murphy’s and Douglas Alexander’s of this world and we cannot believe that seats once held by Gordon Brown and Alistair Darling are no longer Labour, let alone not even marginals. We also miss the 40-odd Labour MPs that should be sticking it to the Tories when the SNP are busy sticking it to the Westminster system itself.

I went to Edinburgh and Glasgow on the Progress listening tour and a colleague went to Aberdeen. At each of these events, someone would say, ‘I know you [in England] will not care about our problems …’ We both were horrified. I think everyone in the Labour party south of the board cares deeply about our fellow Scottish Labour and its fortunes. It is not that we do not care; it is that we do not know how to help.

We can give our tweets, Facebook timelines, the odd bit of cash (I assume all donations are welcome) and shoe leather. So, again, the Progress team is coming up to do our small bit. It does not feel enough, but a better idea is not out there.

Note: Many hundreds of Progress members were present in Scotland working against Scots actively supporting “Better Together” throughout the course of the referendum campaign. 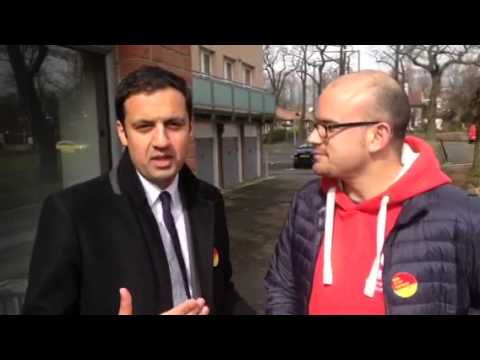 The vote for Dugdale was 5,200 votes  from  a total 0f 7200 (hardly mind boggling)  but Dugdale is energetically rushing round the country, holding up a mirror to the so-called ‘anti-austerity’ rhetoric of the SNP who want to cut more and tax less than Labour and fighting for what we most care about: the best start for every child.  But see the article below:   Scottish Labour MPs vote to back Tory cuts 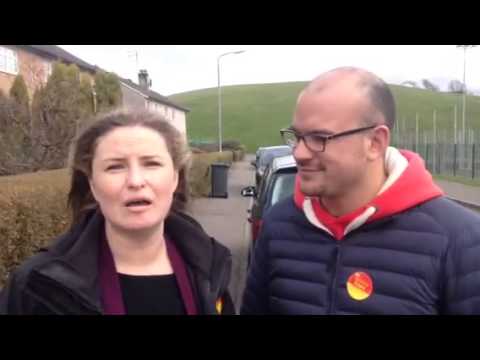 It has been revealed 28 Scottish Labour MPs voted with the Tory government for £75 billion austerity cuts and tax rises.

“Labour have shown their true colours in siding with the Tories, and it shows now even more clearly that only by voting SNP can Westminster’s obsession with imposing austerity cuts – that just don’t work.  Osborne is committed to continued austerity which will hit Scottish public services- and tonight he has been backed by Scottish Labour.  The Scottish Labour MPs who voted with the Tories represent some of the areas which have been hardest hit by government austerity measures, and it will be ordinary, hard-working people in their constituencies who will continue to suffer.” This lot supported the Tories:

Critics argued the move to limit what working families, pensioners, and those on disability benefits can receive from the government would plunge hard-up families from some of the most impoverished areas of Scotland further into poverty. Labour insisted nobody who was entitled to benefits would be left out and added that the new measures would hold the government accountable for their actions. He said: “You can’t stop people getting benefits. you only qualify only if you are entitled. That’s the rules.

http://johnhilley.blogspot.co.uk/2014/03/welfare-betrayal-and-labouring-under.html (Another view of the nonsense)

https://mariamuir.com/meet-32-scottish-labour-mps-voted-tory-welfare-cap/
Shame on you Scottish Labour:

Comment: The word AUSTERITY was introduced to the Scottish public big time as a result of this appalling legislation which brought about great hardship. Food-banks and other charitable organisations have taken over the care of the nations poor from the Con/Dem government and the Labour party who supported them in the attack on the nations sick, poor and needy. Disgracefully the same Scottish labour MP’s will submit their names for re-election in May 2015. Surely the electorate will deny them that privilege.

Commenting Eilidh Whiteford (SNP) MP said: “The SNP voted against the welfare cap today because it piles yet more pain onto our poorest pensioners, carers, disabled people and low-income families. This cap is just a crude, blunt, instrument. It is shocking that so many Scottish Labour MPs have backed the Tories.”

Labour Party within a Pary “Progress”  show their hand in Scotland

Anyone under the age of 40 in any of the photographs posted below will most likely  have travelled to Scotland from England and will be a member of Progress.

Kezia Dugdale, Ian Murray, Jackie Baillie, Paul O’Kane, Fariha Thomas and Gordon McKee all candidates for the 2016 Scottish Election have revealed their political beliefs  which are noteworthy since “Progress” policy includes replacement of Trident and other policies directly at odds with the Labour Party leader Jeremy Corbyn and his front bench team. 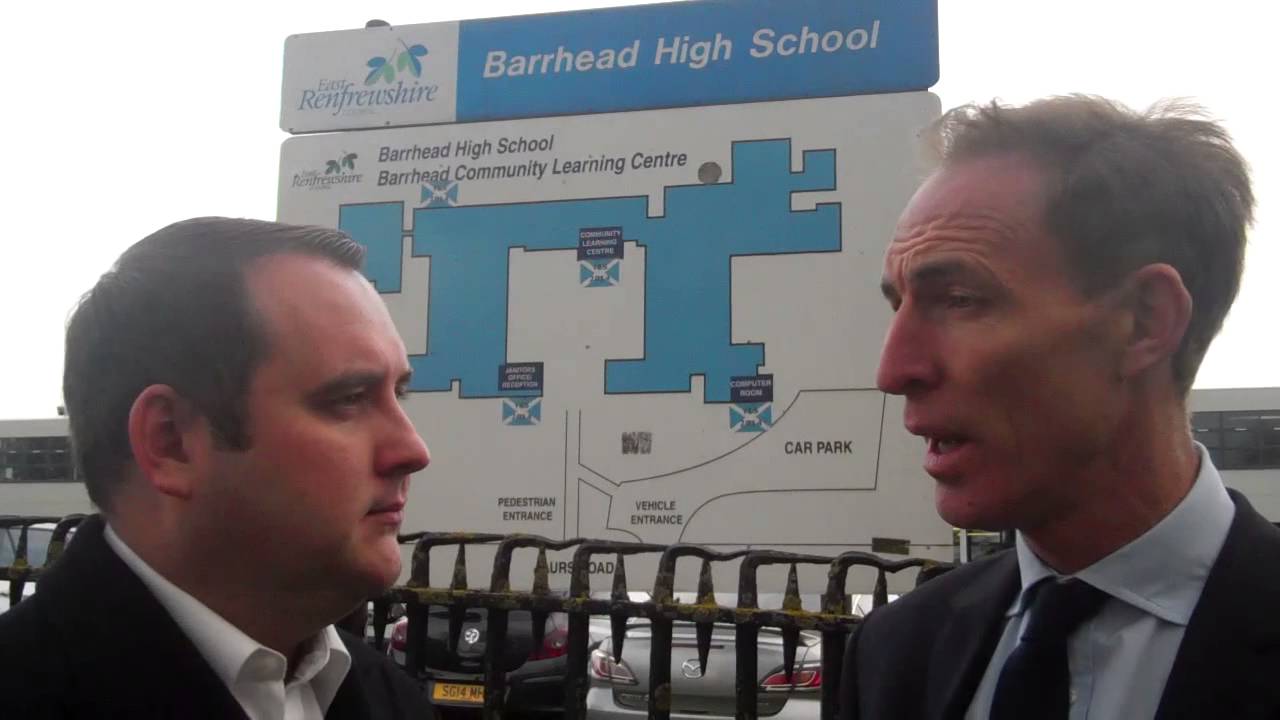 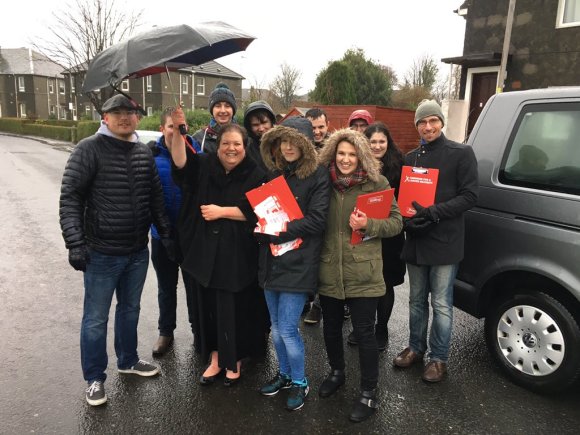 I’ve noticed the word ‘insurgent’ used increasingly with regard to the SNP?

‘Insurgent definition, a person who rises in forcible opposition to lawful authority, especially a person who engages in armed resistance to a government or to the …..’

Full Definition of insurgent
1
: a person who revolts against civil authority or an established government; especially : a rebel not recognized as a belligerent
2
: one who acts contrary to the policies and decisions of one’s own political party

Most peculiar usage of the word, indeed quite baffling.

Hearts and minds trickery. Door to door callers members of “Progress” will be briefed to repeat the word over and over hoping to poison the mind of the householder against the SNP

If they doorstep me I’ll be chucking the chip pan over them .

The same people are in each of the pics. Pmsl.