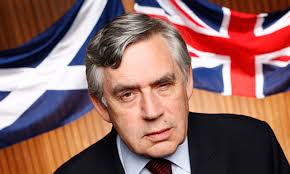 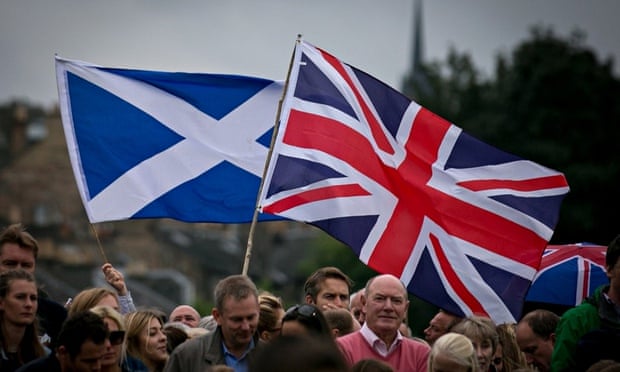 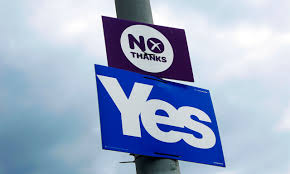 The BBC must think we Scots “button up the back”. Today in Holyrood Findlay called the First Minister a “Liar”. He was shouted down by the SNP members present but achieved his aim , namely disruption of proceedings. (The act of a schoolboy bully I thought)

The Presiding Officer later recalled the house, after the culprit was identified. At which time reading from a brief, presumably prepared for him away from the Chamber, by persons versed in legal speak he sort of offered an ingenious half hearted heavily slanted apology

In response the Presiding Officer simply acknowledged his statement but it is clear the matter is not resolved to her satisfaction.

I watched the early evening BBC Scottish News later and was struck by the quite disgraceful presentation by Brian Taylor of the day’s events in Holyrood.

He blandly raised the performance of Kezia Dugdale, referring to her questioning of Nicola Sturgeon in the matter of education and followed this up with a video of Dugdale brandishing a document clearly leaked to her by Labour Councillors.  At the end of the clip, there followed, without introduction a clip of Rennie rabbiting on about the same thing. After this a Nicola Sturgeon clip in which she demolished Rennie was shown. But Nicola Sturgeon’s rebuttal of Dugdale’s allegations was omitted.

I waited for some time but to my surprise there was no mention of Findlay and his disgraceful performance in the chamber only a few hours before.

Getting back to the non-apology offered by Findlay. It was noteworthy that Dugdale and her front bench did not return to the chamber to hear it. Jackie Baillie was present and sat with her head lowered throughout. But was she laughing surely not. Have a close look at the clip.