a. TOKYO — Japan said that it would seek to phase out nuclear power by 2040 — a historic shift for a country that has long staked its future on such energy, but one that falls far short of the decisive steps the government had promised in the wake of the world’s second-largest nuclear plant disaster last year. By comparison, Germany, which in 2010 relied on reactors for 26 percent of its electricity, was rattled enough by the Fukushima disaster to announce a move away from nuclear power by 2022.

b. With the long-term energy plan set, the political battle is set to refocus on the struggle by the government to build consensus for reopening the vast majority of the country’s reactors, which were idled after the nuclear catastrophe, amid public opposition to restarts until better safety regulations were in place.

c. With only two reactors operating, Japan struggled through a sweltering summer after parts of the country were asked to conserve electricity use by as much as 15 percent, the second year such requests were made. Power companies fired up old gas- and oil-powered stations and scrambled to secure imported fossil fuels. Despite fears of widespread blackouts, however, none materialized, strengthening nuclear critics’ argument that Japan could do without nuclear energy.

d. Japan is set to significantly increase its investment in clean energy sources. In previous government estimates through 2030, eliminating nuclear power would require investment of $548 billion in solar, wind and other types of renewable energy and $66 billion on power grid technology.

e. Under the new goal, Japan’s greenhouse gas emissions in 2020 would be between 5 percent and 9 percent less than levels in 1990, the documents said. Environmentalists say that a more aggressive push to develop clean energy can further reduce Japanese emissions. “The government must use its new energy strategy as a starting point for a far more ambitious renewable policy, greater energy efficiency measures, and increasingly bold strides toward the sustainable green economy that will secure Japan’s future prosperity,” Greenpeace said in a statement. “A nuclear-free future is not a choice, it’s an inevitability,” it said. http://www.nytimes.com/2012/09/15/world/asia/japan-will-try-to-halt-nuclear-power-by-the-end-of-the-2030s.html?pagewanted=2&_r=0 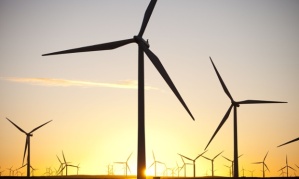 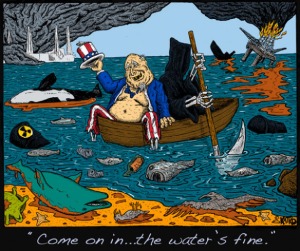 2. Contrast the forward looking plans of Germany, Scotland, most european countries and Japan against the Nuclear energy policy of the Westminster government

a. Development plans are to build at least 8 new nuclear power plants in England, which it is projected will provide around 16 gigawatts of power. The plants are to be built at:

i. EDF Energy intends to build 4 new EPRs (6.4GW) at Hinkley Point in Somerset and Sizewell in Suffolk.

ii. Hitachi Ltd has confirmed plans to build 2 or 3 new nuclear reactors at Wylfa on Anglesey and the same at Oldbury in South Gloucestershire.

iii. NuGeneration plans to build up to 3.6GW of new nuclear capacity at Moorside, near Sellafield. https://www.gov.uk/government/policies/increasing-the-use-of-low-carbon-technologies/supporting-pages/new-nuclear-power-stations 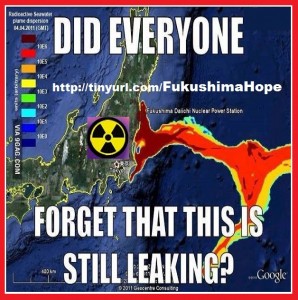 3. Scotland is a world leader in the production of clean energy

At 2015 clean energy produces more power in Scotland than nuclear, coal or gas and this is set to increase significantly. The expertise of Scottish industry is being exported to other countries worldwide and the decision of Japan to embrace renewables over nuclear vastly increases opportunities for Scottish outward looking firms. Recent developments have brought forward the use of wave power and Scotland is in the vanguard in the development of this new technology which the island country of Japan will embrace.

Scotland is getting it right but we need Westminster to provide funds allowing an extension of the national grid to our islands. Lack of grid capacity is delaying clean energy development and power production which in turn is preventing the country from meeting emission targets http://www.scottishrenewables.com/scottish-renewable-energy-statistics-glance/#chart1